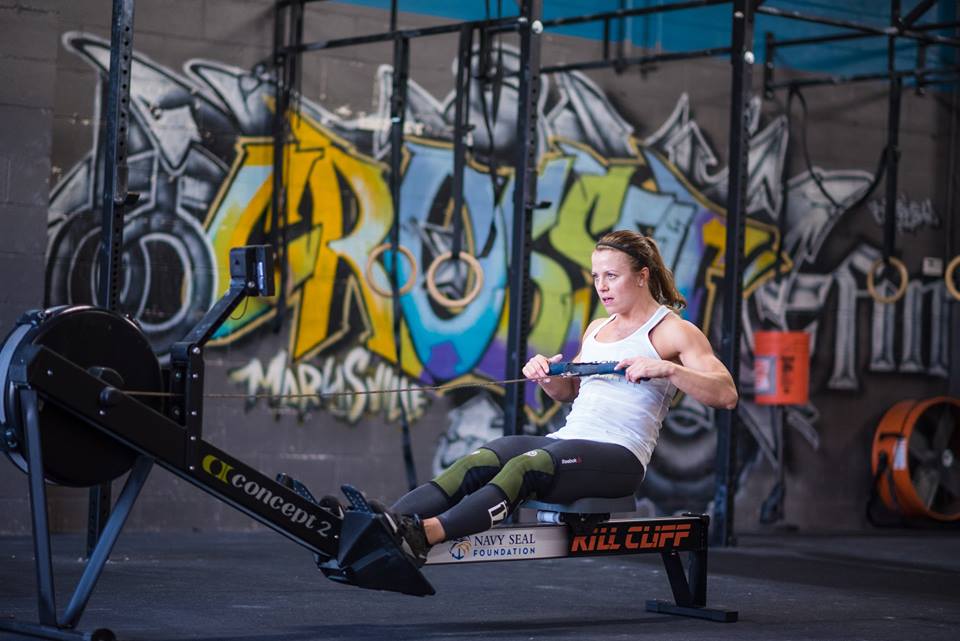 5 Ways To Mentally Prepare Before a Competition
(Originally published May 18, 2016)
Written by Calvin Sun

As a competitive athlete, your preparation for game day goes far beyond what you do in the gym. While physical training is certainly critical, mental preparation is equally essential to your success. U.S. Marine Corps General James Mattis said, “The most important six inches on the battlefield is between your ears”. Most coaches at Invictus will tell you that this statement holds equally true for athletes who wish to step onto the arena floor. In this post, I’ll cover a few ways to help you mentally prepare before your next competition.

Mental practice and visualization have been used for decades by athletes to help them prepare for competition. Athletes ranging from Eastern Bloc weightlifters to MMA champions all note visualization as one of their mental preparation tools. Scientific research has found that mentally rehearsing events can be nearly as effective as physical practice alone. In addition, there’s a synergistic effect when both mental and physical practice are combined. Visualization doesn’t always have to be of a perfect performance. In fact, visualizing yourself overcoming some setbacks or challenges that might occur during competition can help you build confidence in yourself and your abilities. If visualization sounds a bit overwhelming and daunting to tackle on your own, consider checking out some of the guided visualizations created by Invictus Athlete Camp coach Heidi Fearon: https://www.crossfitinvictus.com/invictus-guided-visualizations.

2. Review Your “Why” For A Motivation Boost

Are you losing a bit of your competitive drive? Take some time to revisit your purpose for competing and training. What’s the deeper reason behind why you chose to pursue this sport in the first place? Is your motivation intrinsically or extrinsically driven? Did you jump into competing without taking the time to clarify your purpose for doing so in the first place? Step back from training for a moment and remember (or reevaluate) your “why”. In general, a strong sense of purpose tends to foster a high degree of motivation.

Take inventory of your internal dialogue throughout the day. Are you saying negative, self-defeating things to yourself? Self-talk, whether positive or negative, can often become a self-fulfilling prophecy. Avoid being overly critical of yourself and underestimating your abilities. If you catch yourself saying negative things to yourself, consciously make an effort to replace those thoughts with positive self-talk.

4. Review Your Past Successes and Remember The Lessons Learned

Self-defeating athletes tend to focus on what they did “wrong” in past competition. Avoid ruminating on things you can’t change. Rather, remind yourself of your past successes and achievements to build confidence in your ability to perform well. Recognize that there are no mistakes in the grand scheme of things and that within your failures lie invaluable feedback for improvement. Being a successful competitor is a continual process of learning, growth, and self-development.

Every athlete has experienced being in “the zone”. It’s that feeling where you are completely immersed in the task at hand and competing with laser-like focus. Too many thoughts in the mind can distract an athlete from reaching such states of peak performance. Mindfulness meditation can be a useful tool for athletes to cultivate an increased sense of awareness and presence in any moment. If you’re interested in incorporating meditation into your toolbox as an athlete, I recommend starting with an app such as Headspace or Calm. Start with shorter meditation sessions to begin with and build up from there.

These are just a few of the ways you can mentally prepare for competition. Remember, like your body, your mind requires regular training and practice in order to perform at it’s best. Check out our book, “The Invictus Mindset: An Athlete’s Guide To Mental Toughness“, to learn more about the Invictus philosophy, the pillars of mental toughness, and the methods used by our athletes to perform their best in competition.