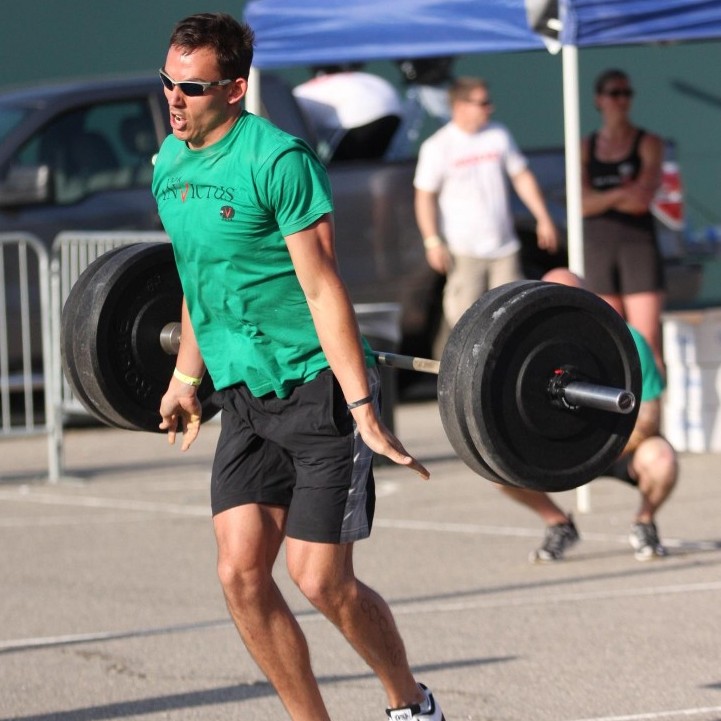 Why Some Athletes Choke In Competition
Written by Calvin Sun

There’s no shortage of stressors in competition – the noise of the crowd, your coach yelling at you from the sidelines, and judges waiting for you to make a mistake are some of the more common ones we’ve witnessed as CrossFit coaches. Yet some athletes appear to perform optimally irrespective to their environment. These also tend to be the same athletes you find at the top of the leader board in any category.

Then there’s the other end of the spectrum. Have you ever noticed that some athletes do great in training and practice but seem to choke in competition? Maybe you have personally experienced this as an athlete; a skill you can nail every time in practice somehow falls apart in the competition environment, or maybe your performance is sub-par compared to what you’ve done in training.

What separates top performers from everyone else?

High-performance athletes have mastered controlling their emotional state. They know how to manage their arousal level so that they rarely experience the anxiety, stress, and fear that tends to impede the performance of other athletes who, on a physical level, are equally capable and talented. 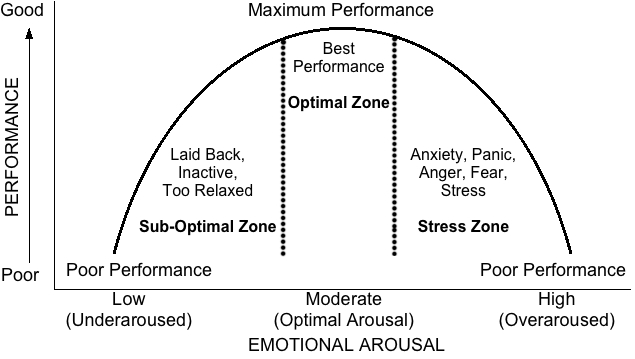 Different skills require varying levels of arousal for optimal performance. If the movement is complex and requires fine motor skill, the optimal level of arousal will be lower compared to a gross motor skill that is relatively simple. For example, performing a muscle-up doesn’t require you to be “psyched up” in the same way you would be for a one-rep max deadlift. 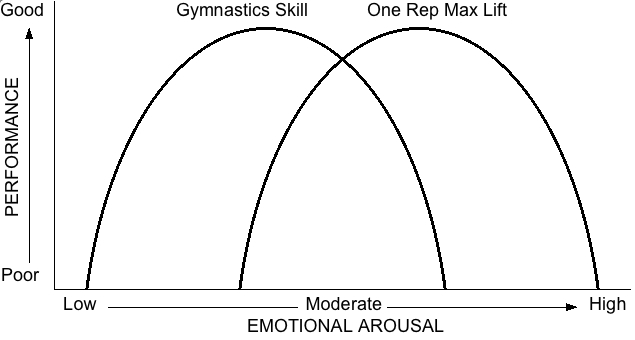 Optimal arousal levels will also vary between athletes. That’s why one athlete might prefer to warm-up while listening to Mozart and Vivaldi, while another prefers Pantera and Megadeath, or vice versa. For these same reasons, one athlete might prefer the frenetic energy of competition while another finds themselves overstimulated and performing poorly. Fortunately, there are ways of managing your arousal level to optimize your performance. 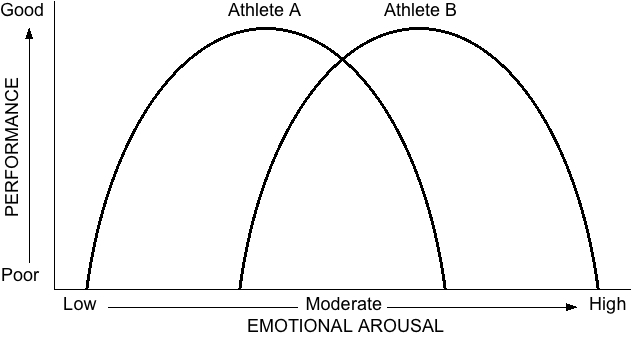 In our e-book, “The Invictus Mindset: An Athlete’s Guide To Mental Toughness”, we discuss arousal control as well as the other pillars of mental toughness. We provide some simple techniques that you can implement into your training regime to optimize your arousal level and achieve peak performance. Check it out for more tips on this topic as well as many others to up your mental game.

this has me written all over it ….