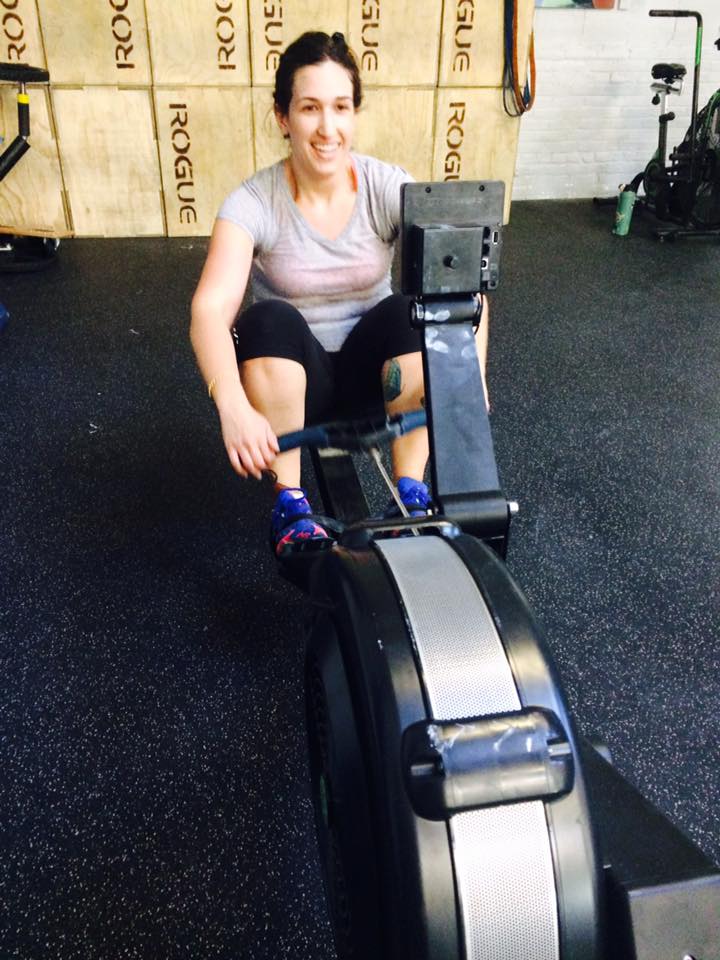 It has been established that exercise is fantastic for your mental well-being in addition to the obvious benefits to your physical health. However, could you be getting more out of your workouts by simply adding daily meditation sessions? The experts say, “Yes!” There has been more research in the past few years on meditation, mindfulness, and well-being and the conclusions are nothing short of amazing.

A study published in the 2012 Journal of Annals of Family Medicine sought to explore the preventive impact of meditation or exercise on the incidence, duration, and severity of respiratory illness. One group was put through an eight-week meditation course, another group was given an eight-week course on exercise, and the control group did not receive training on either. The results were impressive. The exercise and meditation group displayed less illness overall. If they did get ill, the severity and duration were much less than the control group. So meditation along with exercise can keep you breathing easily through flu season!

The Journal of Evidence-Based Complementary and Alternative Medicine published a study that researched the use of alternative treatments and therapies for mild to moderate anxiety disorders. They took into consideration the diet, exercise routine, and mindfulness factors of participants. Their studied showed that “Modification of lifestyle factors such as physical activity, exercise, and diet are being increasingly considered as potential therapeutic options for anxiety disorders.” While exercise is commonly known for assisting in lessening anxiety and depression, they followed by stating that there is strong support that the most effective ways to treat these mild to moderate disorders are through, “…the adoption of moderate exercise and mindfulness meditation…”

Exercise and meditation together can be a powerful combination for your brain. The Journal of Complementary and Integrative Medicine published a 2014 article that showed some incredible improvements in neural function in people who incorporated moderate aerobic exercise and meditation. This particular study looked at individuals who practice Tai Chi, a meditative-based aerobic workout, and traditional martial art. Researchers didn’t believe that the benefits would be limited to those who only practiced Tai Chi. Instead, it was the combination of mental focus and exertion that gave a bigger benefit than those two alone. “We hypothesized that because Tai Chi requires moderate aerobic and mental exertion, this group would show similar or better executive neural function compared to meditation and aerobic exercise groups.”

The cognitive improvement was seen in the frontal lobe, the area of the brain that controls executive functions. Executive functions include such things as task planning, goal setting, execution of those goals, and working memory. By combining mindfulness and meditation into your aerobic exercise, you can improve your brain’s ability to set goals and achieve them.

Where Do I Start?

Many people believe that meditation is just sitting quietly, what can be so hard about that? If you do start to try and integrate mindfulness exercises into your routine, you may find it is hard to keep a clear mind. It can be really helpful to gain some guidance to help you navigate through your first few months of meditation. The Headspace app makes it easy and convenient to start your meditation practice. If you are looking for a free online option, YouTube has several guided meditations to get you going. If you prefer an in-person experience, the University of California San Diego (UCSD) offers weekly meditation classes and seminars to learn the basics and improve your meditation practice.

3 Ways Meditation Has Made Me A Better Athlete

5 Ways To Get Out Of Your Goal Rut

The Power Of The Mind

In 1986, the WHO in addition clarified Trusted Source that fitness is:

“A useful resource for ordinary life, not the objective of dwelling. Health is a advantageous concept emphasizing social and personal sources, in addition to physical capacities.”

This means that fitness is a resource to support an individual’s characteristic in wider society. A healthy life-style gives the means to guide a full existence.
Find out more: https://www.ufocottoncandy.com

I liked how you explained that meditation boosts neural function in moderate aerobic exercise. This is something my sister should include in her workout routine. thanks for sharing the benefits of meditation.
https://ichakras.com/meditation-classes/