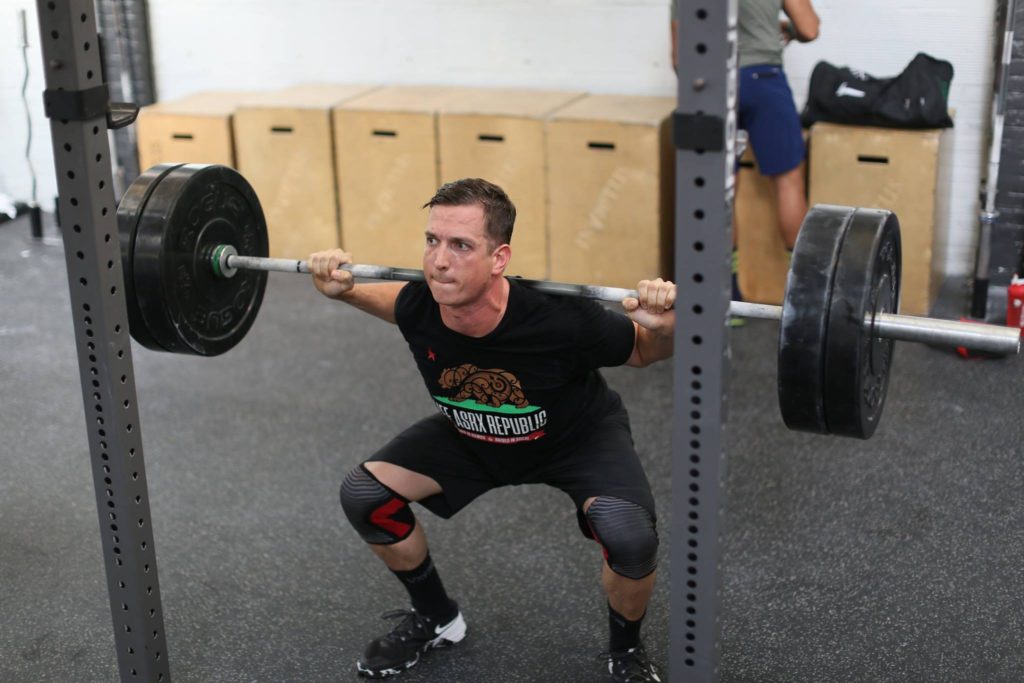 To get stronger using progressive overload, it is really quite simple. Task the body to do things that it previously couldn’t do by either adding more weight, or performing more reps, or minimizing the rest intervals and forcing the anaerobic energy systems to learn to adapt faster and buffer lactic acid faster. However, this eventually will lead to a plateau. Basic progressive overload says to add maybe ten pounds a week to your squat. So week one you squat with 135, week two with 145 and so on. This would mean that you add 520 pounds to your squat in a year. Sorry, but that ain’t gonna happen. Muscle will get strong very fast, but eventually, tendons and ligaments will get angry and say that they have had enough. How can we prevent this from happening?

The problem is most people really want to quantify their increases with more weight and more reps as mentioned above. That is a very external focus that highlights the tools that create the impact on the muscles rather than the muscles themselves (1). In order to allow the ligaments and tendons to strengthen, and for athletes to stay healthy, maybe we can find ways to make the muscles work utilizing the same weight, or less weight. If we can make the muscles work harder, we are overloading them, and they can continue to get stronger. By adding a tempo, and using the weight longer and increasing the time under tension with pause reps, we can continue with progressive overload while keeping the body safe.

Most people are so eager to add weight to the bar before the body is ready. After a few sessions, every session becomes more harmful on the body than helpful until you hit a plateau. When people hit a plateau, they usually compare to the numbers they were once hitting, and continue pushing harder and putting their bodies in compromised positions which leads to injuries. From a physiological standpoint, both the muscles and the central nervous system will adapt rapidly initially, but tendons are very slow to adapt (1).

Initially, you will see rapid progress and huge increases in strength gains and believe that Bryce guy who wrote that one article didn’t know what he was talking about. But eventually, tendon strength, and the tendons protective mechanisms will take over limiting your ability to lift a certain load (1). If you continue to focus on lifting more load, you will continue punching yourself in the face, because it takes time for the tendons and ligaments to get strong and tell the protective mechanisms to chill out. That’s both the best and the most frustrating part about training. You must be patient and seek creative ways to provide a stimulus on the body and sometimes that means backing off on the load and playing with tempo to enhance time under tension while the tendons and ligaments go to Gainsville.

Getting very good at a certain weight will help to diminish the body’s protective instincts once the tendons and ligaments are strong enough to master a certain load. Stay safe and learn to love the constant challenges. There is no end game, and you wouldn’t want there to be one anyway. For five specific ideas for how to apply this, check out next week’s post titled: Increasing Strength Without Increasing Load.

I will test this linear progression on my power snatches =)

Great timing, thank you! I really liked going through the tempo squat cycle because I noticed that I was really bad at controlling my squat on the way down so I saw it as an opportunity for growth. Is that something where I can just apply that technique to our regularly programmed squats (with a little lighter weight) or should I just wait until it comes back up in programming again?

Great stuff, thanks for sharing..