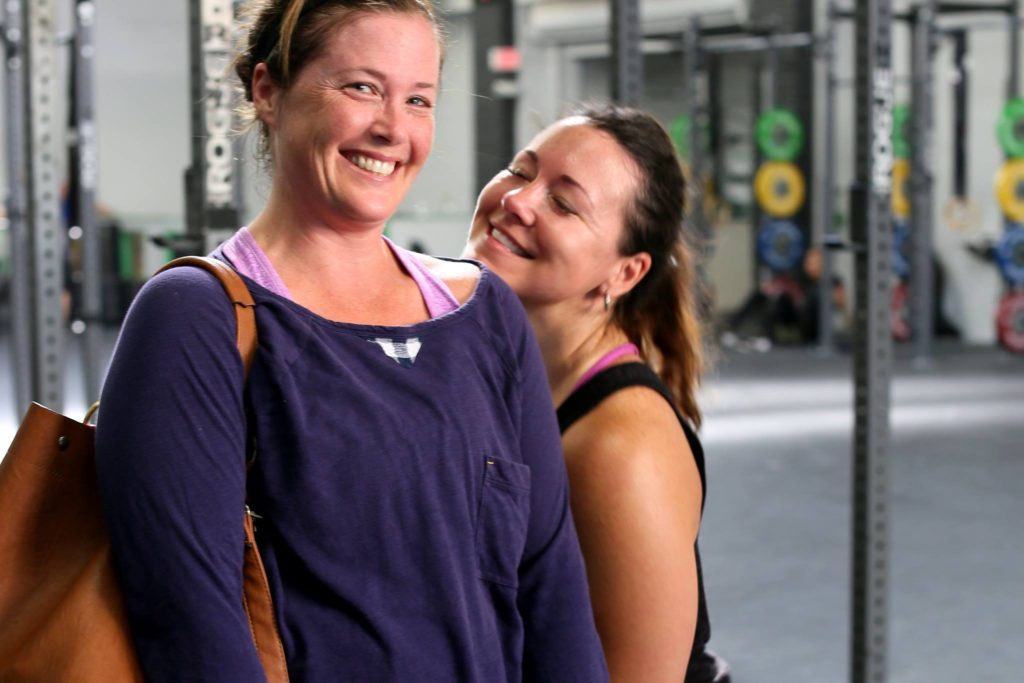 I’m sure you’ve heard the word on the street about how it takes 21 days to build a habit. Have you ever stuck to that process only to find yourself completely derailed afterwards? Everyone has certain areas in their life where habit building comes effortlessly.

If you LOVE to train, you might have no issue adding in 15 minutes of mobility work as a part of your daily movement practice. But let’s say when it comes to nutrition, you have an insanely tough time sticking to your game plan. This is completely normal. We’re all human. And that means there’s facets of life where you find habit building to be extremely uncomfortable. It’s enough to make you feel crazy, shameful, guilty, or a host of other emotions that aren’t productive to moving you closer to your goals.

I remember when I reached a point where I wanted to do something actionable for working on my mental game. So I set up an elaborate plan where I would:

This looks easy enough on paper. But can you spot the problem?

The Foundation That Will Make Or Break You

I set myself up in a situation where I would feel like a failure if I missed even ONE of those things throughout the day.

Think about the spokes on the wheel of a bike tire. Every time you break promises with yourself, you lose one of the spokes. At first, you barely notice it. But over time, the entire wheel is bound to collapse.

So I ended up choosing the cold shower because:

During the first month, my whole body would clench up for the first 30 seconds. I’ve been able to keep up with this practice for over 4 months now without missing a day (unless I haven’t showered for whatever reason). It’s almost like second nature now.

I also used a very gradual process, which I’d love to share in a post some other time.

The key is to set yourself up to win. So ask yourself, “What is the ONE thing you can do such that by doing it everything else will be easier or unnecessary?

What is the smallest possible action that you can take?

Next we’re going to use the “Seinfeld Strategy.” When Jerry Seinfeld was asked how a young comic could get better, he said the key was to keep writing better jokes. And to write better jokes, you have to…write. Everyday.

So he recommended getting a calendar and a giant red marker where you mark a big X everyday that you perform your task of writing.

“After a few days you’ll have a chain. Just keep at it and the chain will grow longer every day. You’ll like seeing that chain, especially when you get a few weeks under your belt. Your only job next is to not break the chain.”

A useful app for this is something called the Habit List in case you want to check that out.

I had the pleasure of chatting with a behavior scientist who teaches at Stanford named BJ Fogg. His expertise is in creating systems to change human behavior.

Something I read while I was researching him, was the concept of flossing ONE tooth. It sounds silly. But he believes that you can create multiple habits at once if the action steps are small enough.

The idea is to make the action step so simple that it takes less than a few minutes to complete. And it’s so doable that it’s almost impossible to skip out on. He wanted to build a habit of flossing his teeth, so he started with literally ONE tooth. Before you know it, you might find yourself flossing the rest of your teeth while you’re at it. But the way we phrase this is extremely important. Because now you are winning with yourself if you do just ONE tooth. Consistency in the process will motivate you even further, thereby bringing you fulfillment and happiness throughout the journey.

How Long It REALLY Takes

There was a study done at the University College of London at the Health Behavior Research Center, where they found that it takes an average of 66-118 days to build a habit. The exact number is irrelevant. The point is that it takes much longer than 21 days. And it highly depends on the complexity of the habit you’re trying to develop. Some can even take up to a year.

Just like flossing that ONE tooth. Start as small as you can. A big part of this has to do with letting go of your expectations when it comes to results. All you have to do is mark an X for the day and don’t break the chain. Once that action becomes ingrained in you, add another layer of action using the exact same process.

The foundation is and will always lead back to integrity. You might be able to keep promises with everyone else around you. Your kids, your boss, your coach, you name it. But until you can start to keep promises with yourself, there’s no moving forward. The resilience this will build beyond solely that habit is absolutely fascinating. We are humans, and we will mess up. But now that you understand the connection between integrity and habit building, there’s a “flashlight” styled awareness around it.

Question: What is the ONE thing you can do such that by doing it everything else will be easier or unnecessary?

Misbah Haque is the owner of theairbornemind.com, where he hosts a podcast called The Airborne Mind Show. His passion lies in helping general fitness athletes go from 0-1 by building strong foundations using functional bodybuilding concepts.

The 3-Step Process to Turn a Bad Habit Good

The Importance of a Routine