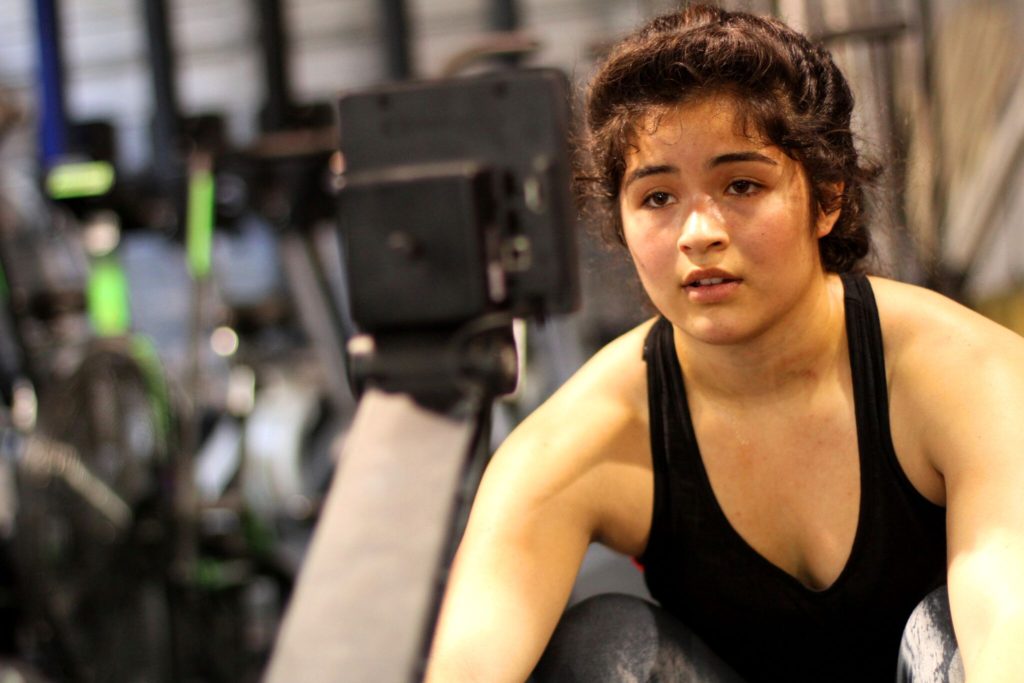 The 40% Rule
Written by Holden Rethwill

Navy SEALs are a unique breed. The intense training regimen and job expectations they are able to withstand has molded them into some of the toughest men to walk this planet. From early on, I’ve been fascinated by them. The job they do, the training they endure – everything.

I’ve also always taken great interest in the mental state of elite athletes and competitors. So I recently found myself wondering how these men are able to withstand some of the most brutal training in the world. In research, I found a recurring theme that really stuck out to me. What is this theme you ask? It’s called the 40% Rule.

In a video on Big Think, Marquis Jet founder Jesse Itzler discusses a portion of his book titled “Living with a SEAL”. He describes the time he met a SEAL during a 100-mile race that Itzler was completing as part of a 6-person relay while the SEAL was completing it alone. After completing the race he learned that by mile-70, the SEAL had broken all the smaller bones in both of his feet and had kidney damage but still finished the race. Fascinated by this human being, Itzler invited the SEAL to live with him and his family for a month in order to learn from him and change up the routine he had fallen into.

The first day living with the SEAL, he asked Itzler to jump up on the pull-up bar and do as many pull-ups as he could. Itzler completed 8. He then asked him to jump back up and do it again. This time it was 6. He asked him to jump up a third time, and Itzler squeaked out just a few. The SEAL then told him they weren’t leaving until Itzler completed 100 more. At first Itzler’s reaction was typical; there was no way he’d be able to do that, or it would take all day.

But the SEAL explained to him that we are all capable of achieving more than we think we are. This was Itzler’s first introduction to the 40% Rule, a rule that this SEAL and his brothers lived by. A rule that, when all the chips were down, they relied on knowing that they are always capable of more.

So what exactly is this rule?

The 40% Rule is the idea that when our mind is telling us to quit, that our body has actually only used up 40% of it’s potential. Think of this in terms of a workout; how many times have we been deep in a long grinder and that doubt begins to creep into the back of our head? Our mind begins to tell us to slow down or that it’s time to stop. According to the SEAL, at this point we are only 40% used up – and we are still capable of more. He explained that this extra 60% doesn’t come from the mind or from the body; it comes from our will.

Our will shines through when we have an established “why” that we truly understand and believe in. Once we understand this, the will to succeed becomes a powerful driving force. It has the ability to overcome the fear of failure if we allow it to. But this will cannot be a once-in-awhile thing. It has to be exemplified in our daily lives. If we don’t show this discipline on a daily basis, how will we be able to display it at a time of need? The SEAL explained that even when our mind wants to quit, that we have a reserve energy system that can be even more powerful if we let it.

I am completely sold on the 40% Rule. In all my years of competitive athletics there have been countless times where I’ve witnessed someone give up because their mind told them to. Knowing that you still have will power to lean on when your mind begins to give up, in my opinion, is more important than any physical capability one may have. Someone could be the most talented athlete in the world, but if they aren’t able to push past their own mind, their potential is significantly limited.

Our minds can be a powerful tool or a poisonous enemy if we let them. Next time you’re deep in the pain cave and your mind begins to tell you to quit, think of the 40% Rule. Know that if you truly believe and trust in your “why,” that your willpower will allow you to push for that extra 60% even when your mind says no. If you don’t know what your “why” is, or need help establishing one, consider checking out the article Addressing Your “WHY” and Your Fears written by Heidi Fearon.