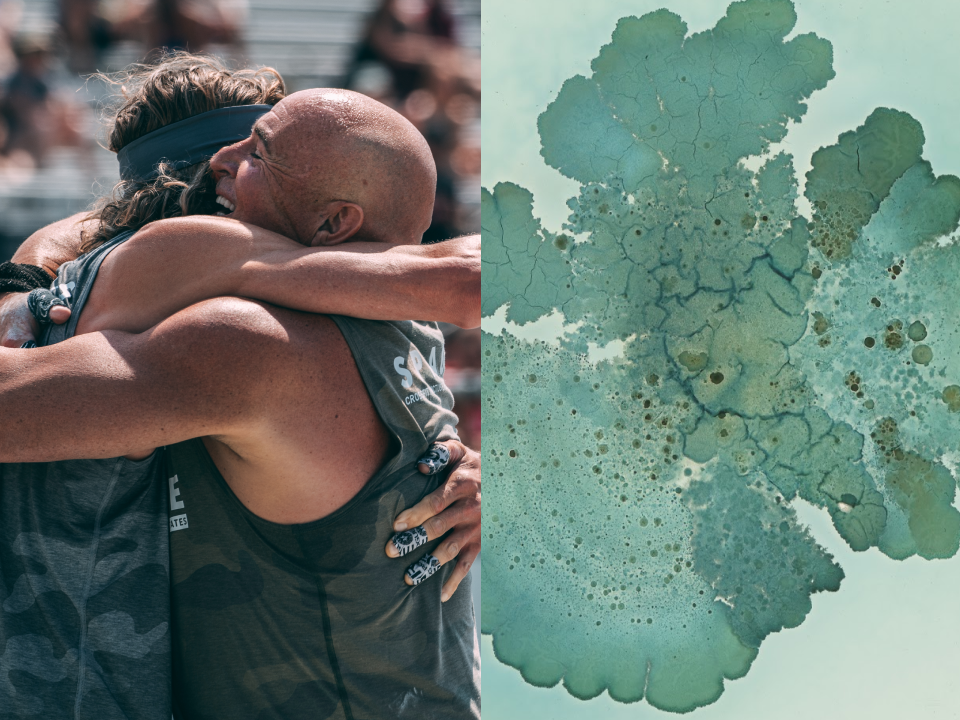 What are probiotics, and why are they important for the health of our gut microbiome (and the rest of you, too)?

Around the turn of the 20th century, Russian immunologist Élie Metchnikoff, theorizing that consuming lactic acid bacteria could prolong life, drank sour milk every day. We’ve come a long way since then. Today, microbiologists know that Metchnikoff was on the right track: The human microbiome is an enormous and influential ecosystem living inside and on you. Studies show that your gut microbiota in your gastrointestinal tract can influence your metabolic, muscle, skin, and even brain systems.

If you could support a healthy gut microbiome, why wouldn’t you? This is the appeal of probiotics, live microorganisms that, under the right circumstances, provide a health benefit. But the market for probiotics is, unfortunately, filled with misnomers and misinformation. Here we break down the basics, based entirely on science, so you can walk into the probiotic aisle (digital or real) informed and ready to make the right choices for your health.

In 2002, a UN and WHO-commissioned expert panel chaired by Seed’s Chief Scientist, Dr. Gregor Reid, defined “probiotics” as “live microorganisms which, when administered in adequate amounts, confer a health benefit on the host.” Let’s break that down.

This refers to strains of beneficial bacteria that must be alive when they are consumed. “Live” is a critical word here, meaning the bacteria have to survive—throughout manufacturing, transportation, and sitting on the shelf—until they reach your mouth.

This is very important, and you’ll generally see the quantities of bacteria in a probiotic enumerated on a label as a certain billion CFU (colony forming units) or AFU (active fluorescent units). To meet this criteria, each probiotic must be associated with an effective dosage, arrived at through clinical study or studies.

So you’ve eaten some live bacteria in the right amounts. But are they actually doing anything for you? To satisfy the definition of a probiotic, the live cultures must demonstrate a health benefit. This means each specific strain or combination of strains (not just the species) must have been clinically studied and shown to be beneficial.

That’s you (or your mom, or a dog, or a colony of honeybees, depending on for whom the probiotic is intended).

Using humans as an example, we are all of the genus and species Homo sapiens, yet each individual member of this species is a unique strain. More specifically, there are almost 8 billion members of us Homo sapiens (or H. sapiens; the genus/first name is often abbreviated after it is used once) species on the Earth but there is only one H. sapiens CJ Martin strain (even if he had an identical twin).

Are Fermented Foods and Beverages Probiotics?

Most fermented foods or beverages fall short of meeting the internationally recognized scientific criteria for a probiotic—but it is possible that your favorite snack aids your health, or even could exert probiotic effects if it was subjected to a placebo-controlled clinical trial. A further clarification on and dive into fermented foods and probiotics was published earlier this year. Co-authored by our Chief Scientist, Dr. Gregor Reid, The International Scientific Association for Probiotics and Prebiotics (ISAPP) articulated a consensus statement on fermented foods and clarifies the differences between these and probiotics—along with what could constitute a “probiotic fermented food” or a food that “contains probiotics.”

Labelling a product as a probiotic fermented food requires a well-controlled intervention study (in this case, in humans), proven safety, and confirmation of adequate amounts of the microbial strain(s) in the final product known to confer the claimed benefit. For example, a traditional sauerkraut might include multiple strains of the bacteria Lactobacillus plantarum, but without strain specificity or dosage amounts, the microbes could not be categorized as probiotics—hence, no “probiotic fermented food” designation. If, however, the sauerkraut was home to the known probiotic strain L. plantarum 299V (299V being the strain designation), at the correct dose until end of shelf life, the sauerkraut would qualify as a probiotic fermented food.

“Contains probiotics” is a lower bar, but the designation still requires that the food contain at least one microbial strain known as a probiotic, if that strain is among one of a well-studied species known to confer probiotic health benefits via the principle of ‘shared benefits’—that contain conserved, or core, properties associated with improving health. If the sauerkraut contained one of those species of a well-studied probiotic strain, even without a specific study, it could be labeled with “contains probiotics.” Yum.

Are All Probiotics Created Equal?

No. There are a swath of “probiotics” available to consumers online or at your local health store, they are absolutely not created equal. The good news is, with a discerning eye you can tell which probiotic is worth your money. Here’s a quick checklist of what to look for in a probiotic.

Strain specificity—in short, declaring which exact microbes are in a product—matters. Scientists assess the benefits of probiotic organisms at strain and dosage levels. This is why you should ask any company which strains (not just species) are in their product. For example, a product that lists just the genus “Lactobacillus” is not being specific (and may intentionally be non-specific): there are many different species of Lactobacillus (like L. reuteri, L. casei, or L. bulgaricus), and hundreds or thousands of strains within each species. Look for a probiotic that lists the full genus, species, and strain, for example, L. rhamnosus GG, or B. longum BB536.

In other words, when a study on a probiotic strain or strains (or anything else) demonstrates a benefit, the same dose used in the study must also be in the product you take. Why? Because, as you know, dosage matters when it comes to scientifically-studied benefits: You wouldn’t want to buy a pre-workout drink containing   20 mg of caffeine when all caffeine-strength performance studies used 150-300 mg, would you?

In order to be considered a probiotic, the organisms must be alive at the time of consumption. This means that testing on products should be done to ensure the shelf stability and survival of the microorganisms up until it enters your mouth. You’ll notice that many probiotics are sold in the refrigerated section at grocery stores and retailers; however, contrary to what you know about perishable food products, refrigeration doesn’t mean a probiotic is more “fresh” or superior to others. In fact, if a probiotic does not survive at ambient temperature outside of the refrigerator, it can reflect weak stability of the product, low viable organism count, or cost-cutting by not adding enough “overage” to endure shelf life.

Bacteria are fragile. They’re sensitive to the elements, like moisture, acidity, light, and oxygen. When evaluating the survivability of microorganisms through gastrointestinal transit, it’s important to consider not just stomach acid, but digestive enzymes and bile salts as well. Demonstrated survivability, through in vitro (laboratory) testing, can ensure the delivery of viable probiotic organisms to the colon — where probiotics do a majority of their work. Seed, for instance, uses the Simulator of the Human Intestinal Microbial Ecosystem (SHIME®)—the closest system developed to model digestion and the gut. SHIME recreates the physiological conditions and biological processes (food uptake, peristalsis, digestive enzymes, bile acids, and time spent in each step) representative of the human gastrointestinal tract, harsh proving grounds for our probiotics being able to survive all the way to your colon, where they have the best shot at providing a benefit for your health. That is the point, after all.

If you are reading this, we have a challenge for you—take this quiz. Correct answers may earn you (what we call at Seed) magic.

The Microbiome and Your WOD (Unit 1)
What’s Going On Inside Your Gut? (Unit 2)
Recovery from Your WOD—with Microbes in Mind (Unit 3)
Diet and Your Gut Microbiome: A Primer (Unit 4)
Your Macros Under a Microscope (Unit 5)

Anthony L. Almada, MSc, FISSN is a member of the research and development team at Seed, which develops probiotics to impact human and planetary health. He is trained as a nutritional and exercise biochemist (UC Berkeley). He has been a co-investigator on over 50 university-based clinical trials exploring the effects of diet, dietary supplements, and therapeutic interventions upon muscle performance, body composition, whole body metabolism, and joint function in health and disease. In 1990 he created the “thermogenic” category. In 1993 he co- founded the first company to introduce creatine monohydrate to North America. He has worked with CF Games and Regional athletes, top Olympic gold medal swimmers, professional cyclists, physique athletes, and NFL teams. He has been part of Seed’s R&D division since late 2018.