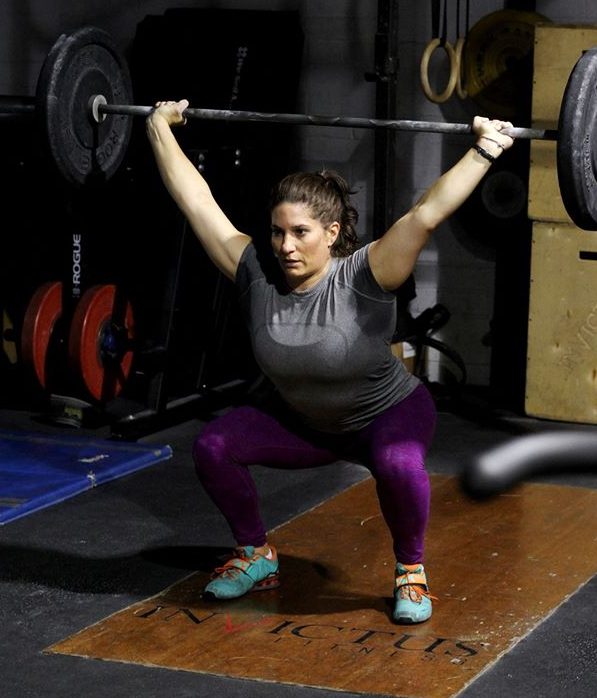 More Bang for Your Buck
Written by Mark Riebel

In a previous post, I explained that the notion of the fat-burning zone is a misunderstood concept, and that a higher intensity of exercise yields more results than a low-intensity session (when we look at it from the caloric expenditure standpoint). If fat loss is one of your goals, caloric intake and expenditure is something you should be mindful of, and burning more calories during exercise will help to increase that expenditure and subsequent weight loss. But since the majority of our workouts at Invictus fall under 20 minutes, many may think that doing longer steady-state cardio work might be the best way to really accelerate their fat loss. It is true that an hour on the treadmill may indeed burn more calories than some heavy lifting followed by “Helen,” but you will reach that conclusion only if you look at a very small piece of the whole picture.

To understand this, we need to address the concept of excess post-exercise oxygen consumption, or EPOC. Oxygen consumption serves as an approximation of your metabolic rate, and therefore how many calories you are burning in a given period of time. EPOC, then, is the effect seen following exercise in which the body is burning more oxygen (and more calories) for a period of time anywhere from a few minutes to more than a day. This results in an elevated metabolism and creates what Alwyn Cosgrove calls an ‘afterburn.’ A study performed in 2002 at Ohio University found that following heavy resistance training circuits, EPOC was significantly elevated over baseline for 38 hours.

Using this data, let’s go back to that treadmill example. Suppose the machine tells you that you burned 300 calories in your hour spent on the treadmill. EPOC occurs as a result of aerobic training as well, but the magnitude and duration of the increase is less than that seen with resistance or interval training. Now let’s say that at the same time you were on the hamster wheel, your friend did the aforementioned heavy lifting followed by Helen. It’s likely that he didn’t burn as many calories as you in his exercise session, but let’s now look at the whole picture, i.e. all of the time following the workout. If your friend worked hard enough to bump his EPOC up to where he’s burning a paltry eight additional calories per hour, 38 hours later when his oxygen consumption returns to normal, he’s burned more calories than you, and he accomplished it in a much shorter workout. And then think of how it would affect him if he went and worked out the next day too! Would EPOC go even higher? It is not certain whether EPOC is cumulative, but even without an additive affect, the benefits are easy to see. Would you rather be burning more calories in the 23 hours a day you’re not at Invictus, or just burning the same old amount as usual in the 23 hours you’re not at a traditional gym (not to mention that you’d only be running and not developing your strength, flexibility, accuracy, etc.)?

If you have a weight loss goal, don’t resist your strength work. Stick to the program and talk to your coaches about making minor modifications to your fitness and nutrition programs to help you achieve your results most efficiently.