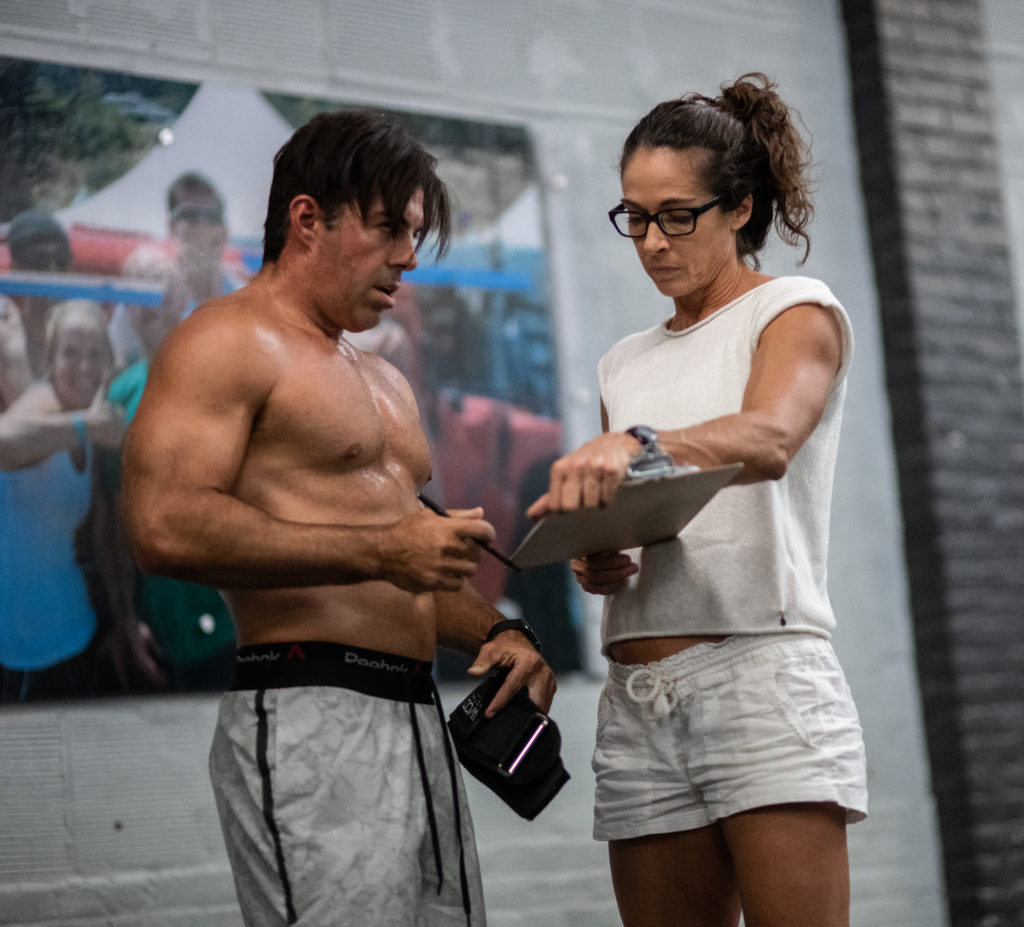 Too Late for the Open – What Now?
Written by Holden Rethwill

Oh yeah…it’s that time of year again! Much like death and taxes, one thing those of us in the CrossFit world can count on inevitably happening, is the worldwide Open. While 2020 provided an interesting (to say the least) CrossFit season, it would appear as though we’re back on track. By back on track I mean way back…like throwback style back to a day when the affiliate cup was actually competed for by, well, affiliates…not super teams. Now, I can’t say too much as I was fortunate enough to put a couple of those teams together to compete at the Games – even taking 2nd place once. But what I can say is that it’s pretty dang exciting to see the heart of the sport returned back to what we all think it should be – the affiliates.

There’s a new excitement and buzz around the gym as more people are realizing they have an actual opportunity to compete in some way, shape, or form this year unlike what the last two years have presented. With that buzz comes, obviously, a renewed excitement surrounding the CrossFit Open. I mean we had over 45+ people come to our “pre-season” meeting to learn and share their interest in competing at some level this year. I’d be willing to bet that number was triple what we saw over the last couple of years.

So let’s talk about the open.

Well crap… if it’s too late for all of this, what can I do?

How to Prepare for the CrossFit Open

While it may be too late to start all of these things, it’s not too late to give yourself a fighting chance. The beauty of this year’s Open is that we know the format, the equipment required, and the fact that it can be done either at a home gym, or in an affiliate. Taking this knowledge, there’s a few things we can do to optimize our potential..

Testing Open-style workouts is a great way to familiarize yourself with movements, time domains, and the feel of what an open workout can do to you. In other words, it’s a great last chance option to prepare for these specific styles of workouts, especially for those of you who haven’t put in the foundational work needed for this season.

Now, let’s get real for a second. Cramming in a few extra Open-style workouts a week is only going to get you so far. If you’ve been sitting on your butt eating Cheetos, it’s likely that this year is not your year. That’s ok though…maybe this year is your opportunity to build a better foundation?

Rather than stressing about your performance in the upcoming weeks (I mean let’s be honest, if you’re not in that top 5-10% right now, your season is likely done after the open, maybe the quarterfinals, anyways), take this Open as a learning opportunity. See how other athletes perform, immerse yourself in the opportunity to see how some of the fittest people on the planet attack workouts, and take this season as a chance to learn. You can always learn what you need to work on and prioritize more to give yourself a better shot of getting to whatever next stage of the competition it is for you – whether it’s to the quarterfinals, semi-finals, or even if you’re on that cusp of making the Games (although if you’re at that level, I doubt you’ve been on your butt eating Cheetos all year).

That all said, there’s another thing you can be doing right now, and that’s focusing on the fundamentals of the sport. A house built on rock is a heck of a lot stronger than a house built on sand. The same is true for CrossFit. The best athletes all have the best foundations, and the fittest man on the planet even talks about taking specific times of the year to work on those things.

What are those things?

At the end of the day, if you didn’t perform at your best, or want to make it to that next level, that’s the training you need to be putting in, in the off season. All the best athletes in the world would agree that these foundations are what give them the platform to build the rest of their pyramids off of. Call them the cornerstones of fitness, or whatever you want, but they’re what we need to see some more of in your training.

Like I said before, it’s too late for that in this specific season, but it’s NEVER too late overall. These foundational components of CrossFit can still make up the bulk of your training. But, if they aren’t already built, it’s a guarantee that they won’t be there for you in the next couple weeks. If that’s the case, go with the option I gave you above…test out a few Open-style workouts, in the time domain, with the required equipment. Prepare yourself both mentally, and physically for what those workouts will feel like (they hurt, trust me).

When it’s all said and done, and at whatever point your season is over, come find me and we’ll talk about building those blocks that will create your foundation for years to come.