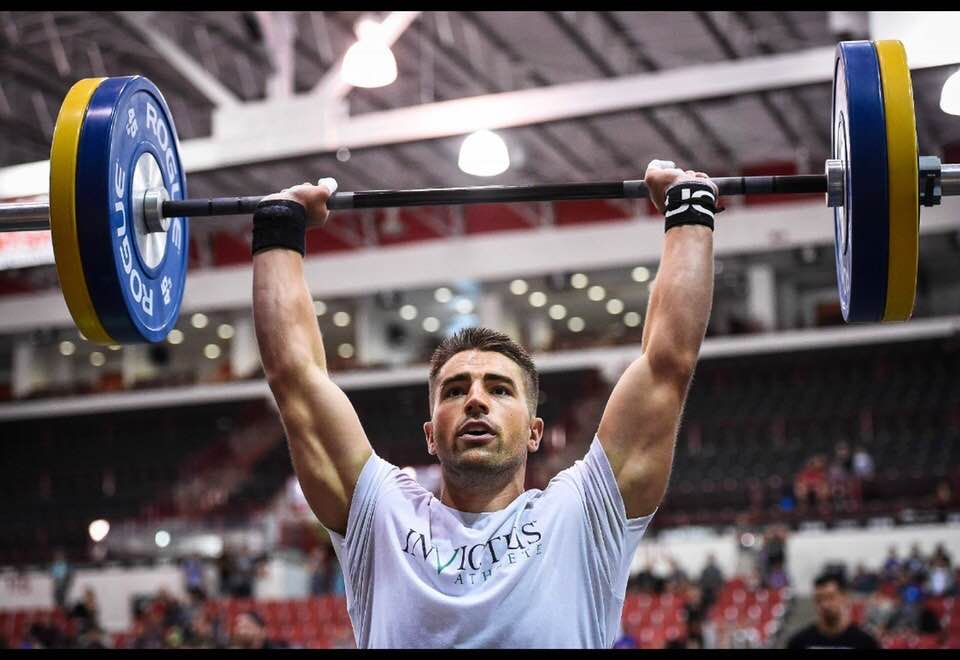 Understanding the 4 Types of Strength
Written by Holden Rethwill

In order to help you better understand the purpose behind your training methods and to help you figure out where you might need a little more focus in your program, we will be going over the four primary components of the strength field as well as some methodologies associated with them and how they can pertain to your training. Here’s what we’re  going to be talking about:

What is Absolute Strength?

Absolute strength and maximal strength are terms used for the same measurement: The [absolute] maximal strength of a muscle or a group of muscles in a given movement equals the highest external resistance an athlete can overcome or hold with full voluntary mobilization of his or her neuromuscular system according to Platonov (1997) and Tidow (1990). This definition also is found in Science of Sports Training by Thomas Kurz (2016).

In other words…it’s the absolute most weight you can lift for one rep at one point in time. In even simpler terms…1 rep max.

Why is Maximal Strength Important?

Typically in a competitive setting you’ll see some sort of heavy lifting. So if you’ve got great maximal strength, you should do decently well at an event like that. That said, maximal strength typically tends to favor individuals who are a little heavier. Not saying that someone who weighs 150# can’t out-lift someone who weighs 200#, especially when technique is involved… but in terms of maximal strength, I’m talking the major non-dynamic movements i.e. squat, deadlift, press (CrossFit Total type stuff)…and in that domain, we’ve all heard it before, mass moves mass. Absolute strength is the absolute most weight an individual can lift in comparison to others, regardless of weight class.

This can also translate over to short burst sprints on the mono-structural machines (Assault Bike, rower, ski-erg, C2 Bike). No offense to the smaller individuals, but a larger human who has a higher level maximal strength is going to be able to show that level of power in a quick burst on these machines.

Which Athletes Have the Highest Maximal Strength?

Generally speaking, powerlifters have some of the highest levels of maximal strength across the board. Think of “The Mountain”…yes he weighs about as much as a mountain, but that dude has an epic level of maximal strength, and someone who weighs 100 pounds less than him has a snowballs chance in hell of lifting as much as him.

Well if I’m being honest, the best way to train this is to gain a lot of weight… but I know very few of us actually want to do that, myself included.

So instead, here’s a few methods that I like for training maximal strength: Maximal Effort Method from Westside Barbell, Wendler 5/3/1 Method, and the Poloquin Cluster Method.

I’ll leave you with a Holden-ism on this one… you gotta lift heavy to lift heavy.

Next we’re going to talk about Relative Strength, and compare it to Maximal/Absolute Strength.

What is Relative Strength?

When we look at relative strength, we’re looking at the amount of strength that an individual has, the amount of weight an individual can move in comparison to his or her bodyweight. So…now the smaller people have got a little evening of the scales with the larger folks!

Why is Relative Strength Important?

Think of it this way…we’re doing strict pull-ups. Both individuals weigh 150#. Person A has a higher level of relative strength than Person B. Who do you think is likely to have a higher set of max reps pull-ups?

Moral of the story…high relative strength is very beneficial for gymnastics movements.

Most individuals would agree that relative strength plays a bit more of a factor into the majority of sports, and even the majority of competitive workouts. Don’t agree with me? Let’s see if “The Mountain” can knock out 10 muscle-ups.

What is Explosive Strength?

Why is Explosive Strength Important?

Being explosive typically tends to greatly aid an individual’s ability to lift, especially in dynamic movements. But explosive strength translates over to so much more than competitive fitness. Jumping, bounding, punching, sprinting, and change of direction are just a few of many movement patterns that benefit from higher levels of explosive strength.

Being able to move loads quickly through space and time increases your force output, thus making you more dynamic and capable of lifting higher loads.

For example…I know individuals who do not have great levels of absolute strength, but they are dynamic as all get out, so power cleans and snatches come second nature to them, but tell them to hit a 1RM front squat and it won’t be much different than their power clean.

My favorite method is light weight and the use of bands, or as Louie Simmons calls it, the dynamic training method. This single method literally changed Westside Barbell in 1983, and we have refined it for 24 years. Here’s the bullet points on how he explains his method:

Lifting lighter loads at higher speeds not only builds strength, but it helps prevent injury as well. Other training resources to examine: Special Strengths, Explosive Power Movements, and Plyometrics.

What is Strength Endurance?

It is the ability to repeatedly exert force against a form of resistance. It is displayed in activities that require a relatively long duration of muscle tension with a minimal decrease in efficiency.

What are examples of strength endurance?

All of these movements are excellent examples of situations where a high level of muscle endurance is exhibited.

Ever been on the sled, or running a hill, or even on an Assault Bike and you feel like your legs won’t lift up? That’s the high concentrations of lactic acid being pushed into your muscles as a result of muscle endurance training. AKA that’s why I said #PUMPCITY…you can get a pump in places other than your biceps…I know, blasphemy.

Strength endurance training might be one of my favorite and least favorite things to do at the same time. It hurts LIKE HELL while you’re in it, but I think it leaves me feeling the most rewarded afterwards. It’s the kind of training that makes you say damn I could use a beer…or sparkling water or whatever you drink.

So there you have it… those are the four primary components of the strength field.

Hope you’ve enjoyed broadening your horizons and hopefully your gains!

Lifting Heavy is a Great Stimulus…But not for Everyone

Came across this article by chance. Super succint and informative 🙂

Stratfit is the world’s first scientifically designed and developed fitness platform. It allows elite strength coaches to design and construct strength training programs and publish them to the world in the form of an easy to use app for Android and Iphone users.

Vrey clear and simple article to understand. Thank you very much.