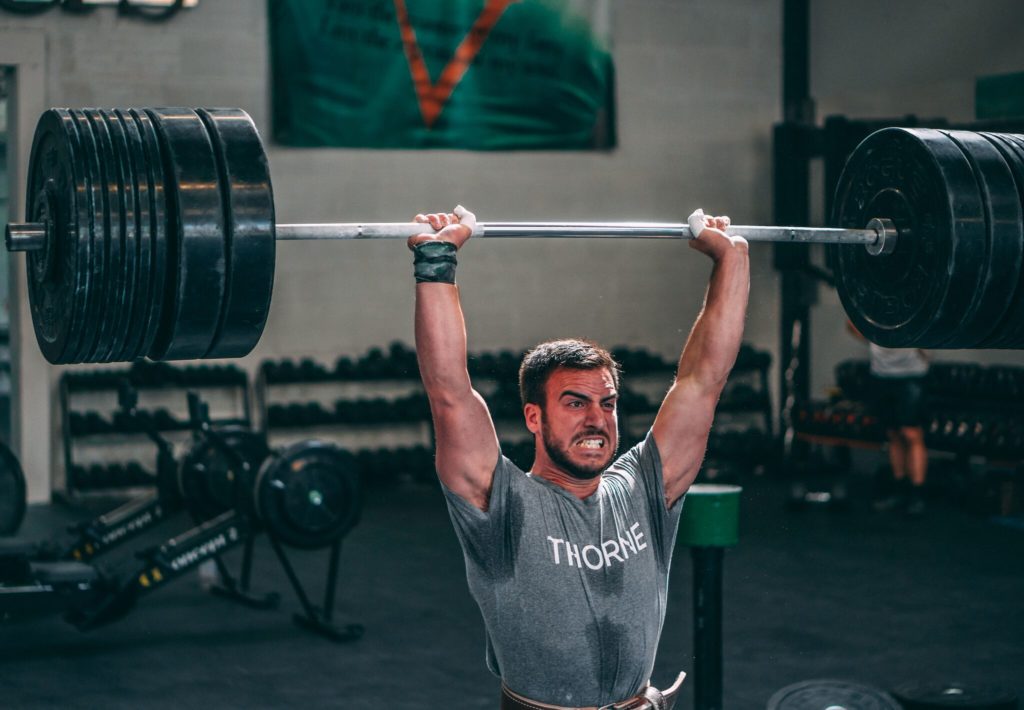 CrossFit is unique in that it tests both absolute and relative strength at the same time, and on a wide range. Sports like Strongman and some field events in track only test one of these categories being as they do not care about your relative strength too much but only about how much force can be produced. Then there are sports like weightlifting that are categorized into weight classes that compare relative strength over absolute. In CrossFit, you must have both forms of strength to be successful in the sport.

Absolute Strength describes the total amount of force an athlete can produce, regardless of bodyweight or size. The athlete who can lift the largest amount of weight has the highest absolute strength. This is the strength that matters in CrossFit when it comes to any barbell movements or force production of an Assault Bike or Erg. This is why, when taking out a conditioning factor, the bigger athlete that usually has more absolute strength will be be favored in these sections of a workout. Of course, size does not always mean strength, but in generalities it usually leans that way.

Relative Strength is different. This is referring to the amount of strength an athlete has when compared to his body weight. Relative strength is tested primarily during gymnastics movements. If you take a 225-pound athlete and a 150-pound athlete, and they can both produce an equal amount of total force, then the lighter athlete has far higher relative strength. In CrossFit this makes for a big advantage in gymnastics-based workouts, again excluding metabolic conditioning, and the lighter athlete will generally have a higher relative strength compared to those of the bigger athletes.

This shows that each strength matters, but for a lot of sports only one needs to really be focused on.

Example of a CrossFit Athlete

The route this athlete chooses will depend, largely, on his goals in CrossFit and/or Olympic Weightlifting. This example shows that absolute and relative strength are related and can be dependent on each other (but not always) depending on the athlete and the sport they are trying to peak in.

Want to learn more about which areas of strength you should be working on for both general fitness and to be a more well-rounded athlete? Sign up for Coach Hunter’s next 8-week Strength Cycle that starts September 12! This closed group will focus on building the strength needed in CrossFit. You will work on your squat, bench press, deadlift and overhead press, while training your Olympic lifts as well. The program is 5-days a week and includes video review and feedback weekly from Coach Hunter Britt.