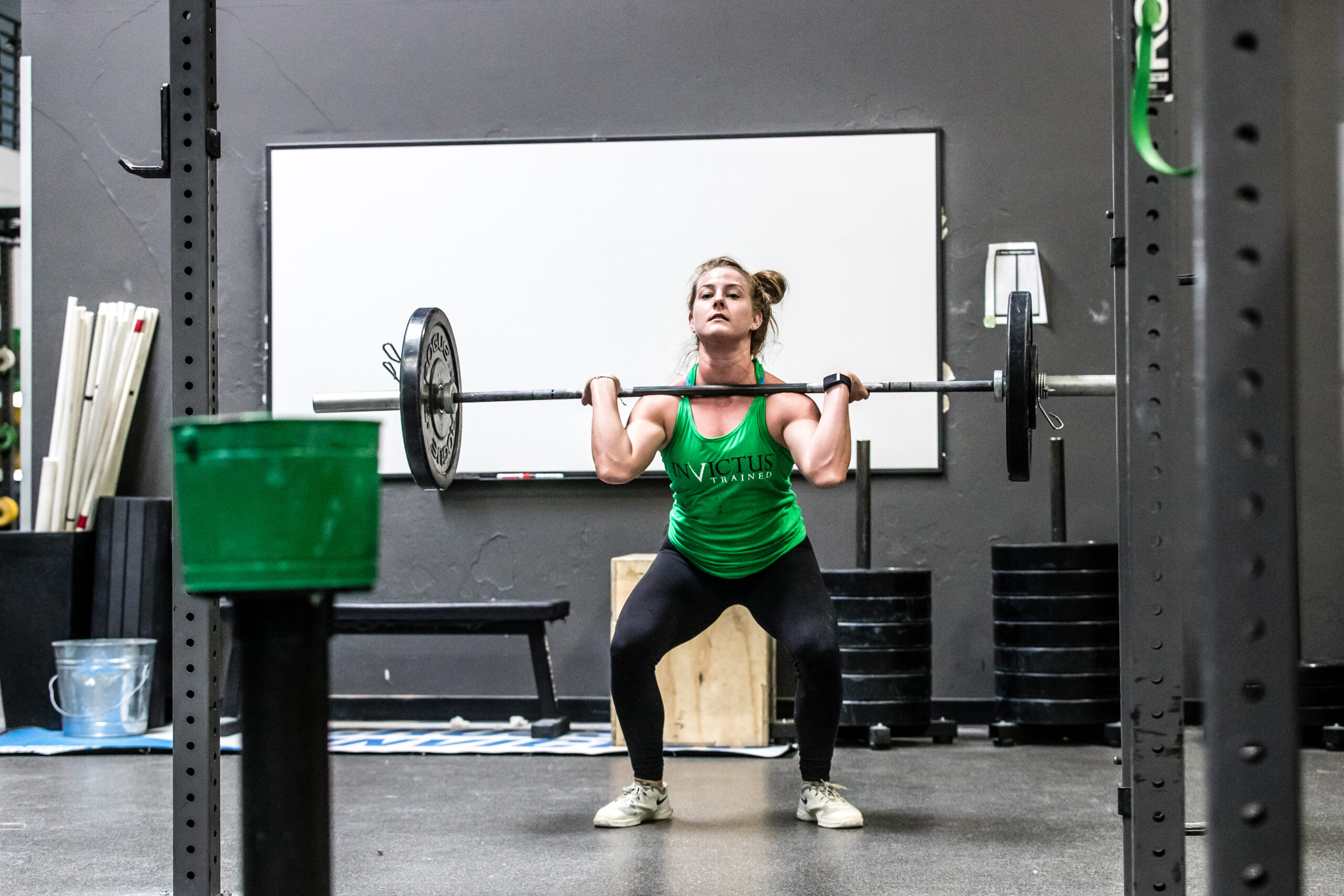 “I’m getting back into the swing of things, but it’s been a while…”

If a client tells you this, pay very close attention. Because while we are super excited that this person has decided to return to training, we want to make sure that they can continue to train for the rest of the week and beyond.

To be a beginner is a blessing because even if a new member is faced with a very tough workout, it’s unlikely that they’ll actually have the skill or capacity to do too much damage before time is up.

The “it’s been a while” client however, may have the skills to absolutely crush a workout, but their capacity is not where it used to be. This is a recipe for incredible soreness and pain, which might make it difficult for this client to return to the gym in the following days. Furthermore, this client has a conception of themselves that may not reflect reality. They may still think of themselves as that “guy who could squat four plates” or the “gal who ran a marathon in under three hours”.

We know that coming back to the gym is tough. The goal of the coach in this situation should be to make it easy for this person to leave with a win and still be able to get up and down stairs over the next few days.

Here is a real life example of a member I just coached today. Erick was with us for at least a year before, trained hard, got in good shape, and then took a short time off that turned into a long time off (life happens!). We had on today’s program, squat sets of three reps at 88-92%, followed by a fourth set of max reps. So we’re talking heavy squats and then a max effort of heavy squats. Additionally, Erick also dealt with a low-back injury that had prevented him from squatting in the past.

Here’s what I suggested Erick do:

Instead of back squat, he front squatted. Front squats involve less movement in the spine, especially if we elevate the heels a bit, which we did for Erick.

Instead of heavy, we went lighter and utilized a @32X1 tempo for 3-5 reps. This allowed Erick to work on his form, get reacquainted with the barbell and very importantly – it kept him on the same timeline and in the same space as the rest of the group.

Next up on the program was a superset of “heels-elevated feet-together squats,” paired with inverted barbell rows.

Well, we had just done a front squat, which is going to be very similar to the heels-elevated squat, so that was no longer an option. In its place, I had Erick do “prone-lying banded hamstring curls.” This allowed him to get some lower body work, but without the CNS demand of a compound lift. The concentric emphasis on the hamstring curls will also leave him a little less sore than if he had done the heels-elevated squats (which had a light tempo of @ 20X1).

We did an “upper body finisher” with kettlebell snatches and push-presses, which were fine for Erick. I just recommended that he pick weights that felt light on the first few rounds.

These are some real-life examples of how I modified a Muscle Program workout for a member who told me “it’s been a while” when I asked how he was doing regarding the squats on the program.

Broad principles for this situation include:

Overall, my favorite line to deliver is one my Jiu-Jiutsu professor told me the week before a competition. He said, “By the end of this session, I want you to have Jiu Jitsu withdrawal.” That is, he wanted me to stay hungry for the competition and not burn out in a practice session.

I usually tell this anecdote and then ask the member to cultivate the same feeling. If they leave the session wanting more, I consider it a success.