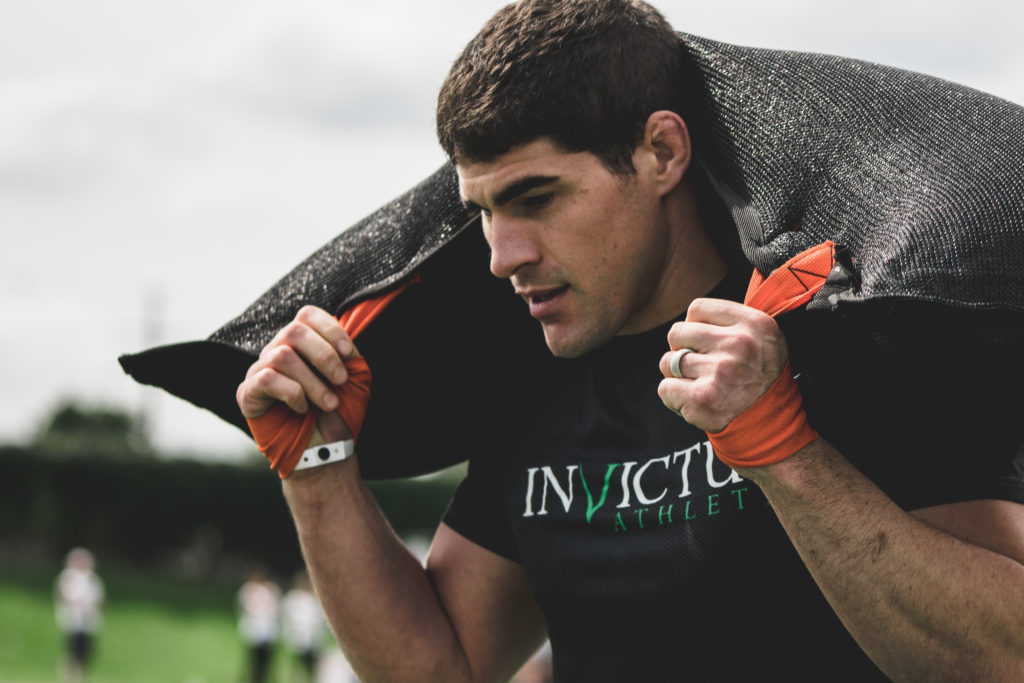 Does It Really Take 21 Days To Build A Habit?
Written by Kay Wiese

An American plastic surgeon who received his training from the Germans, Maltz based his 21 day theory in his observations that it took 21 days for his patients to get used to the changes in their faces after plastic surgery.

When Psycho Cybernetics became the gold standard in the 60s for helping to improve self-image as well as helping readers to live a more fulfilling life, people began to adopt the idea of the 21 day habit.

However, recent studies by researchers in the European Journal of Social Psychology show that the number 21 looks more like 66 when trying to build habits in real life. Participants in the study could even take up to over 200 days to form the habit they were trying to build.

While it varies from person to person, the difficulty of the activity also impacted the time it took to form the habit. That is to say that it might take more time to make spending less money automatic than it is to turn your coffee maker on every morning when you wake up.

So how do you form good habits? In this case, the old adage “practice makes perfect” serves us well. In the beginning, we must make our habits a conscious practice until they become automatic. We also must know that it’s likely going to take longer than the month of January before our new habits start to become a part of who we are.

So before you give up your New Year’s Resolution in February, because it just isn’t working out, think back to how long it takes to form a habit and continue that conscious practice as you work towards making it automatic.

Luckily for you, our online programs are here to help and many are starting new cycles! Check out all of our online offerings – from nutrition to gymnastics – and get yourself in the habit with weekly plans and check-ins. 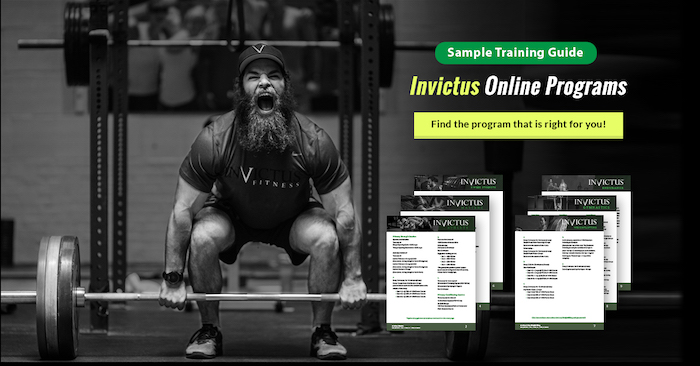