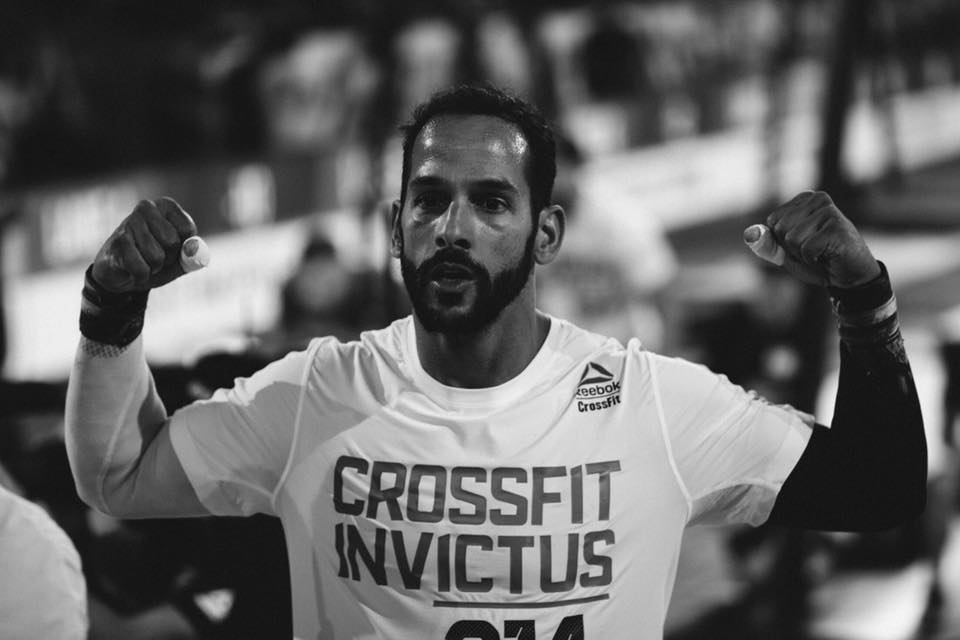 What Does Discipline Look Like?
Written by Calvin Sun

Most of us can agree that discipline is one of the most important virtues we can develop in our pursuit of self-improvement. Without the ability to exercise self-control and will ourselves to get the important things done, it’s nearly impossible for us to see the kind of progress and results we really want in our lives.

Simply put, self-discipline is your ability to get yourself to do what’s necessary even when you don’t feel like doing it.

One of the misconceptions I have noticed within the fitness community is regarding this idea of self-discipline. I find that many people assume that if they train five to six days a week, they inherently possess a high degree of discipline. As a coach who has worked with a broad range of clients over the years, I would argue that this is not always the case.

Don’t get me wrong. For the busy parent with a career to build, making it into the gym a few times a week and creating positive lifestyle changes certainly requires some discipline. There needs to be discipline with scheduling, time management, nutrition, forming new habits, and overcoming any internal psychological resistance to make it into the gym for a workout.

However, for many competitive athletes, discipline may not take the same form. Take, for example, the aspiring competitor who practically lives at the gym. They train nearly every day for hours at a time because they love to train…NOT because they have to exercise discipline and self-control. Unlike someone who is struggling to make a habit of exercising regularly, there’s little to no internal resistance for the athlete to overcome with regard to showing up in the gym, throwing some weight around, and completing a training session with their friends and coaches.

If you’re an athlete, don’t confuse your obsessive-compulsive exercise-induced endorphin addiction for self-discipline.

So, What Does Discipline Look Like For The Athlete?

For most competitive athletes, it’s doing the “unsexy” stuff they would rather pass on like taking rest days when their coach tells them to, spending a few minutes after training to work on their flexibility, eating healthy food even though they can get away with a diet of McDonald’s and Coca-Cola, staying the course with a training cycle rather than dabbling with multiple programs, getting enough quality sleep, and skipping on the late night parties where they might be tempted to make poor decisions about what substances they put into their body.

My point is that just because you go to the gym all the time doesn’t necessarily mean that you will do what’s necessary even when you don’t feel like doing it. Are you that athlete who consistently shows up for training but always leaves their equipment out afterwards? Don’t feel like putting it away because you’re tired? Everyone else feels the same way but they’re doing what’s necessary. I hate to break it to you but if you can’t do something as simple as clean up after yourself, you lack discipline.

Think of discipline as a muscle that you want to strengthen. If you delude yourself into believing that you have more self-control than you really do, you’ll wonder why you struggle to make continued progress with your goals. You won’t be doing the other work that’s necessary outside of your training sessions. Discipline is a habit. Today, it’s not picking up after yourself. Tomorrow, it’s cutting a few reps here and there. Down the road, it inevitably leads to failure.

Don’t believe me? Take a look at any top-performing professional athlete. For example, NFL quarterback Tom Brady of the New England Patriots is well-known for his incredibly disciplined sleep schedule, nutrition regimen, and training program. Like him or not, Brady has been a paragon of discipline and has a plethora of Super Bowl championships and league records to show for it.

Our very own Nuno Costa has made no less than eight appearances at the CrossFit Games including winning the affiliate team championship in 2014. At 39 years old, he is much like Brady in that he appears to be only improving as he gets older. If I were a gambler, I would wager that Nuno will make at least an even ten appearances at the CrossFit Games before he retires from competition. I have known Nuno since 2010 and I can tell you that he’s incredibly disciplined with his nutrition intake, sleep schedule, recovery, and intelligently manages his training volume.

Tom and Nuno are both perfect examples of what athletic discipline looks like: a long, successful career where you’ll get to do what you love far longer than the undisciplined.

As former Navy SEAL Jocko Willink says, “Discipline equals freedom.” In other words, doing the things you don’t want to do now means you’ll be free to do the things you want to do later on. If you give into laziness and resistance with something as small as putting your weights away, how do you expect to overcome that resistance when it really matters? The next time you find yourself faced with a necessary but unsexy task, I suggest approaching it with the mindset that it’s an opportunity to build your discipline muscle.

Let’s Put This Into Action

– What are three things you know you need to do but will require some discipline to accomplish?

– Who are some people who can help serve as accountability partners for these actions? (ex: coaches, teammates, friends, family, etc.)

– Connect these actions with your “why”. Why is it important for you to stay disciplined? What benefits will you gain? What might you lose if you don’t do these things?

Addressing Your Why And Your Fears

What Motivates You: Your Ego Or Your Purpose?

What 50 Pounds Of Pottery Can Teach Us About Success

Excellent points throughout. I especially liked the point about “If you delude yourself into believing that you have more self-control than you really do, you’ll wonder why you struggle to make continued progress with your goals.” If we aren’t hitting the goals … there’s a cause.