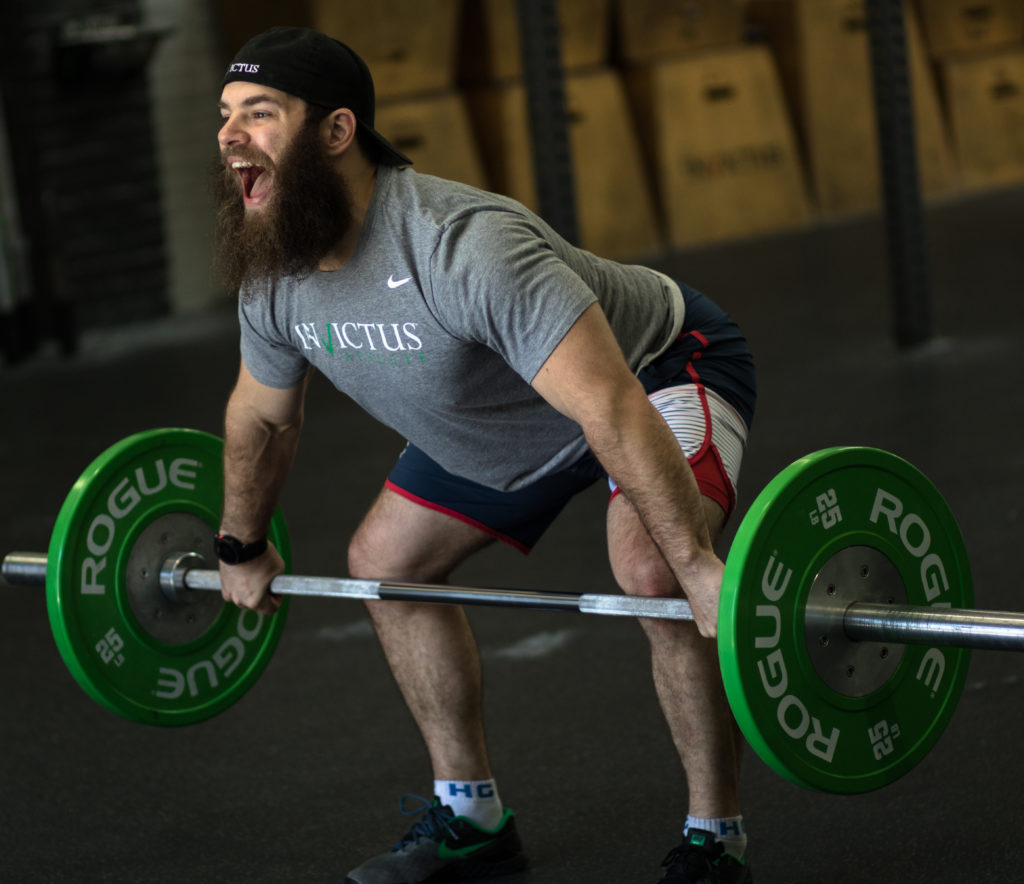 If you weren’t a football player in high school or somehow had an amazing coach or trainer who exposed you to Olympic Weightlifting at a young age then you are most likely fairly new to the sport.

However, CrossFit has helped make Olympic Weightlifting a popular choice for many who are looking to get stronger and improve their athleticism.

3 Benefits of Olympic Weightlifting (For Everyone)

The Olympic Lifts require a great degree of mobility so those who regularly incorporate the lifts into their training program have improved mobility.

It is shocking how much midline strength is needed for the Olympic lifts. Holding positions for technique work and finding stability with the clean & jerk and snatch all require a tremendous amount of core strength.

Benefits of Olympic Lifting for CrossFit

CrossFit helped popularize Olympic Weightlifting because CrossFit utilizes the Olympic Lifts for part of its training stimulus. Becoming proficient in the Olympic lifts will directly help you improve your training in CrossFit.

Not only will your strength improve with your Clean & Jerk and Snatch but you will also become more explosive and athletic as you become more proficient in your Olympic Lifting.

Yes, but be selective in what type of program you follow. The Clean & Jerk and Snatch are complex movements so it will take time to learn the proper technique to avoid injury. The best way to do this is to follow a program that puts emphasis on positional work for each lift and keeps the percentage low.

This way a beginner is learning exactly how each position of the lift feels and can create better body awareness when performing the lifts. Ideally, beginners will work with a coach who can provide hands-on coaching.

However, if you don’t have access to a coach at your gym then try our Invictus 3-Day Weightlifting Program.

What is a Typical Olympic Weightlifting Workout?

How Long are Olympic Weightlifting Cycles?

You don’t need to jump in right at the beginning of a cycle but may need to adjust the percentages based on how familiar you are with the Olympic lifts. Depending on the cycle focus, an Olympic Weightlifting Cycle can range from 8-12 weeks as athletes need to follow progressions that slowly build in volume and/or load to peak for either a meet or to test their new 1-rep maxes.

Is Olympic Weightlifting in CrossFit Safe?

Yes, Olympic Lifting in CrossFit can be safe if a person has learned proper technique for the Olympic lifts. We’d encourage people who are just learning the Olympic lifts to avoid performing them in CrossFit workouts where intensity can be high until they can safely perform the lifts while under duress.

How to Spot an Olympic Weightlifting Friendly Gym

Depending on a person’s schedule, they could either follow just the 3 sessions 3 times per week or they could add a short conditioning piece, along with the 3 Weightlifting sessions and follow CrossFit training the other 2-3 training days per week.

The Invictus 5-Day Weightlifting Program is also a great program for people who are interested in just focusing on the Olympic Lifts. This program offers 5 sessions per week that last 60-90 minutes and will help people improve in their Clean & Jerk and Snatch.

The sessions can be added as a supplement to your current training program three days per week, or used as a stand-alone program. You will also have access to the Invictus Weightlifting Facebook group, where our coaches will answer questions about the programming and review video of your lifts when needed.

Jared Enderton, the coach for the Invictus Weightlifting Program, is a 1x CrossFit Games athlete, a 2x CrossFit CrossFit Regionals athlete, a former full-time Weightlifter at the Olympic Training Center, a USA Nationals Silver Medalist in the Clean & Jerk and a Strongman Competitor. The programs cost $39-$59 a month and you can register here.

Could this be post online for people who are over seas:-)

This is great stuff Cody. I say those things to myself everyday also.

Will this be posted online?!?