Are You 35+ and in Need of a Solid Training Program?

The Invictus Masters program is built for you! If you want to continue to improve your fitness level, get stronger and more mobile, sign up now. This program offers a well thought out training program designed specifically for masters athletes who are looking to compete at a higher level in the sport of CrossFit, or those who want to generally improve their athleticism and ability to keep up with the young kids in their CrossFit gym. The program places year round emphasis on mobility and stability exercises, and movements that we have seen directly benefit master athletes.

For more information about the current cycle, please email: nichole@invictusathlete.com.

What Type of Athlete Will Benefit From The Invictus Masters Program?

The Invictus Masters Program is designed for any master looking to compete in the sport of fitness or simply work to be a more well rounded athlete. We have built in several days in the training program that will focus on dynamic mobility and activation at the start of the session. Each week incorporates a mix of gymnastics skills and drills, strength work, mobility work, conditioning and accessory work.

When Can I Join and How Much Does It Cost?

You can join Invictus Masters any time, no matter where we are in the current cycle! The price depends on how long you commit to your program. If you're on the monthly plan, the cost is $39/month, you save 10%-20% depending on your commitment in the program.

We are confident that our program will take you to the next level. However, if you need to cancel your subscription for any reason, simply email info@invictusathlete.com prior to your next renewal date and we will ensure that you are not billed for the next billing period. For more information on the cancellation or refund policy, head here.

Will The Program Provide Nutrition Coaching?

The nutrition needs of athletes are highly variable and dependent on many factors outside of training. While we may provide some basic guidance and/or examples of how some of our athletes fuel themselves, we will not be providing nutrition coaching as part of the Invictus Masters program.

What Days Will We Be Training?

Will There Be Interaction With The Coaches?

Yes! The coaches interact on the Blog as well as on our private FaceBook Group. It is encouraged to post your training numbers to the Blog and videos to either the Blog or FaceBook Group to receive feedback.

When Will The Invictus Masters Program Post The Workouts For The Next Day?

The training for the next day will be posted daily at 6:00 p.m. PST.

Here's what some of our Masters Athletes are saying about the Invictus Masters Program... 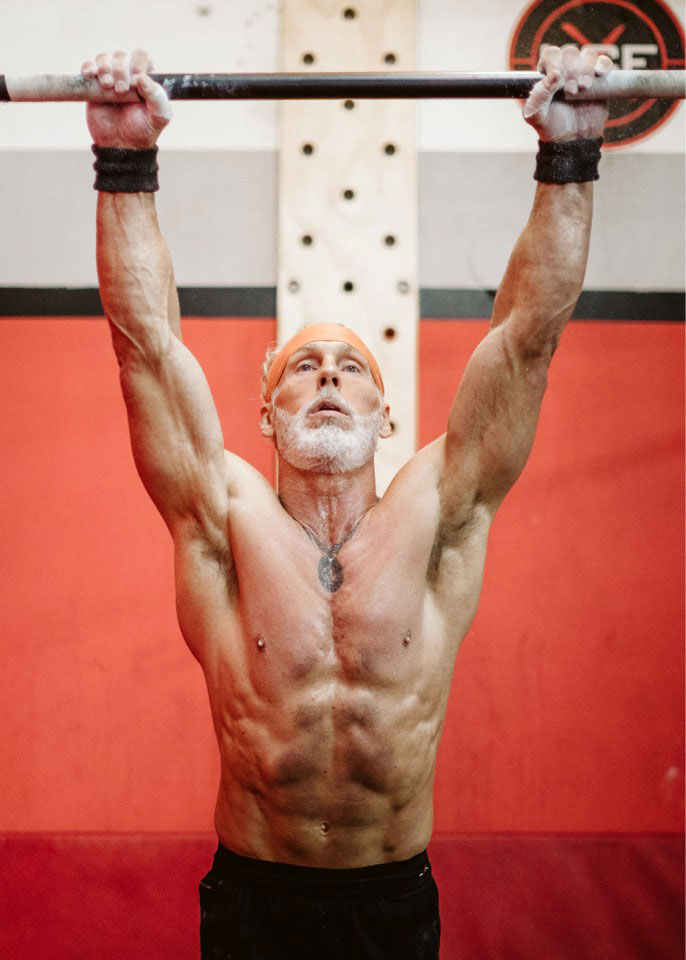 “When I decided to make another run at the title of “Fittest on Earth”, I knew it would take more than athletic ability and determination. I needed to become a better Crossfitter. I chose Invictus Masters Programing to help me achieve my goal.

With a busy life outside of the gym, not having to think about what I need to do for training every day is key. Being coached by professionals that understand Masters promotes longevity. In addition to the training for strength, fitness, mobility and recovery, I take advantage of all the additional training that is programed for things like Strong-man, swimming and running. Last year for every lift at the end of every cycle I had a PR. Assault bike EMOM’s, what I used to struggle with, are now warm ups.

If you are looking to be the best Crossfitter you can be, chose Invictus Masters Programing!” 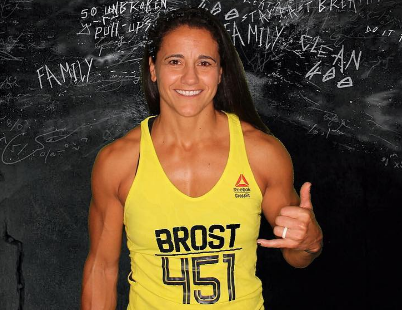 “It is an absolutely incredible program. It is all inclusive - offering everything from mobility, gymnastics, strength, olympic lifting, strongman, metabolic conditioning, accessory work, running, and during the competition season, even mental training. The Invictus coaching staff is second to none; they literally have specialists covering all disciplines of our sport. Not only do we have our daily training blog where we report to, but we also have a very fun and interactive FaceBook Invictus Masters Page.” 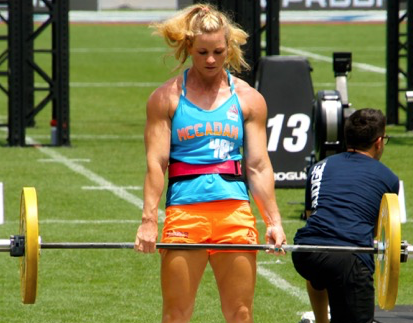 “The Invictus Masters Program has everything you need to become a better CrossFit athlete with high level skills, a solid weightlifting program, and challenging and fun workouts that are well balanced with volume and intensity and - most importantly - programmed recovery days.”

“Thank you Invictus! It’s been three years since I PRed my clean and jerk. Today, it finally happened, and I attribute much of my success to this programming. Since starting with Invictus three and a half months ago, I’ve PRed several other lifts/movements as well (PC, squat clean, max effort BMU, max effort DUs, 1RM DL, PRed Diane, hit previous IRM Snatch). At last, progress!!

I’m a smaller athlete and gaining strength is where I most need to focus on improving. After staying with the same programming for nearly three years, I’d only made very modest improvements in my 1-RM olympic lifts and power lifts. My previous programming didn’t include daily strength work, and when it did devote time to it, the focus was predominantly on building muscular endurance or bettering barbell cycling. In the last 6 months, I was feeling more beat up than I was stronger and fitter, and I found myself not looking forward to training.

I began searching for new programming and decided to try Invictus. One month later, I officially made the switch, and now over three months later, I’m seeing improvements in my strength as well as my gymnastics skills. More importantly, I look forward to training again.

Also, I’m far less concerned with the leaderboard since joining this community, and as a result, I’m more willing to modify workouts to accommodate my body and goals. All this is to say, there’s something about the character of this community that’s prompted a healthier mindset shift for me.”

“CrossFit Invictus Masters Programming is exactly what I was looking for!

I am 46 and have followed a few different Masters programs. I wanted a program that would include mobility, the Olympic lifts, high skill gymnastics, and conditioning on a weekly basis.

Invictus Masters is the only one that includes all three EVERY week.

I have always been strong. However, I feel as if I am a better all around athlete after following Invictus Masters Programming for the past 6+ months.

One of my favorite parts of the programming is the interactive blog and the Facebook group. In the Facebook group, the coaches take the time to watch all of our videos on a daily basis and provide feedback - it is as if we have our own personal coach. I attribute much of my success to this feedback we receive!”