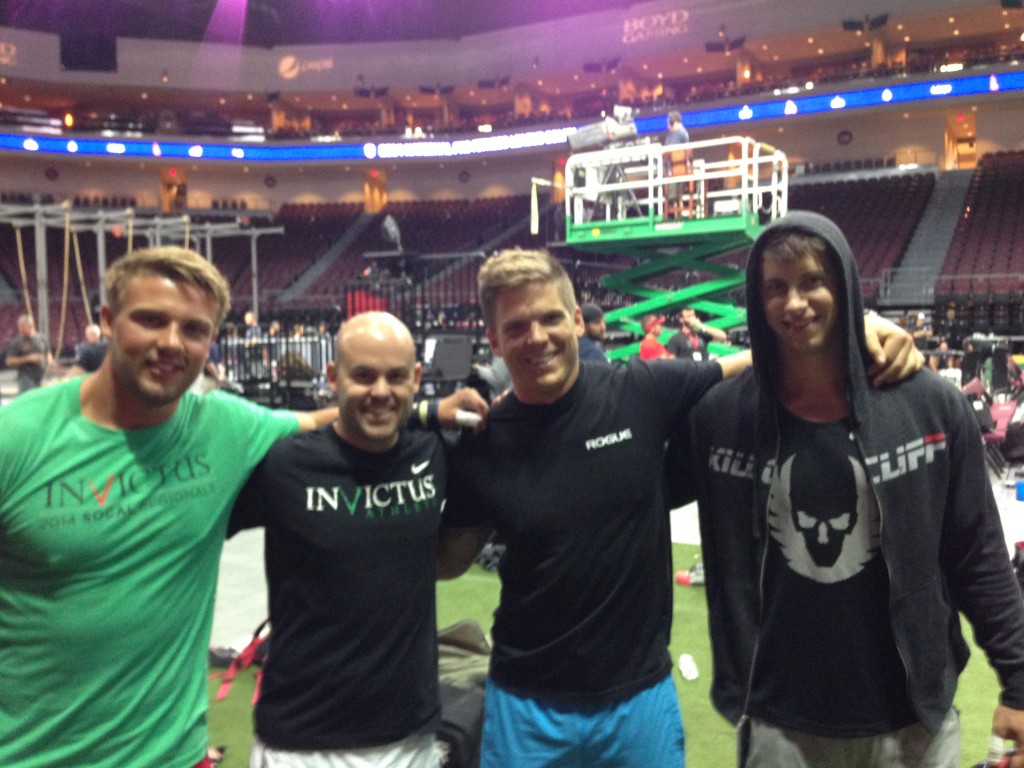 What is the NPFL?
Written by Victor Kozlowski

The National Pro Fitness League (NPFL): What the heck is it?

Exactly what it sounds like. The National Pro Fitness League is the world’s first professional spectator sport with co-ed teams competing in human performance races. Think functional movements, performed like an olympic sprint relay, in the middle of an arena, gladiator style. Fast paced, team strategic and demographically diverse. 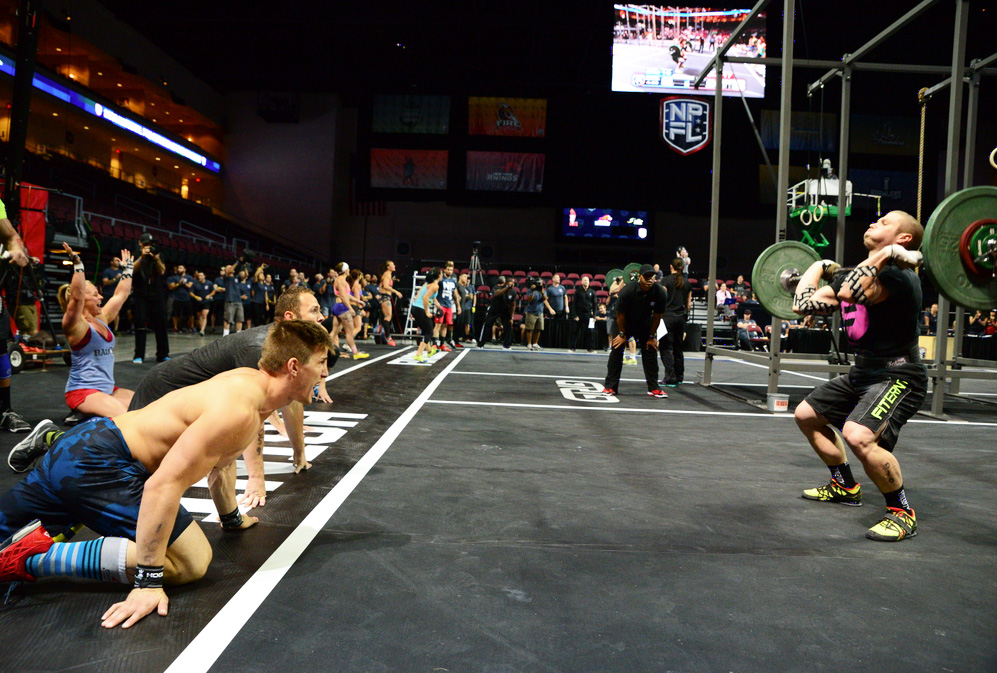 Each match will consist of 11 unique separate races; the races include, but are not limited to, weight ladders, female duos and triples, male duos and triples, male and female combo, four athletes of each gender, etc, all in a tag-in, tag-out style relay race. The movements vary as you progress up “The Grid” from start line to finish line. The winner receives 2 points and completion of the race will earn you 1 point. The races are typically between 5-7 minutes in length, so that completion point, even if you’ve lost the race, can be vital towards your total score. Videos of combine matches in Las Vegas can be seen on the Official NPFL Website. This inaugural condensed season will last two months and have each team compete in three matches. The championship match will be televised to a worldwide audience. 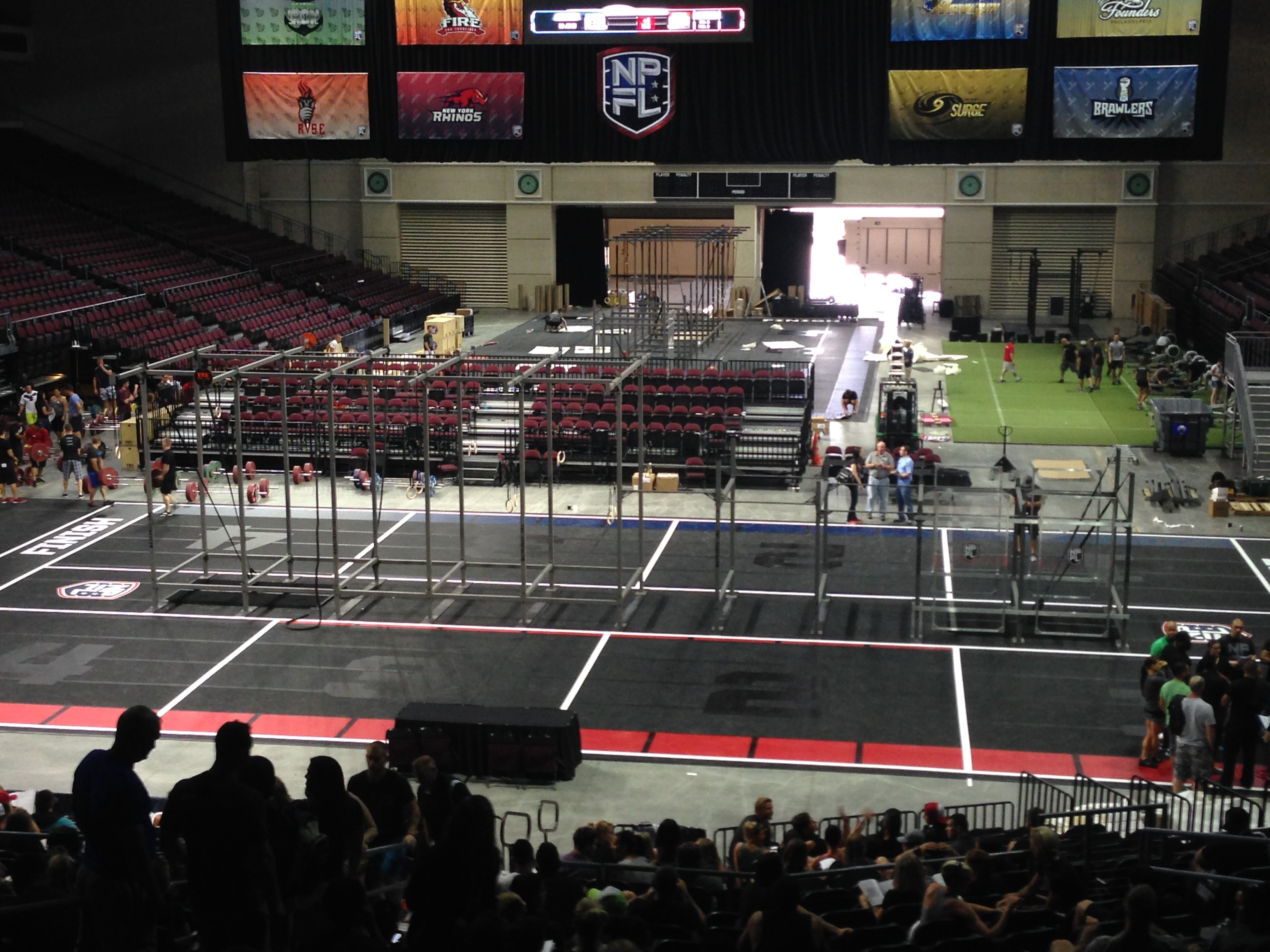 In its Inaugural season, the NPFL will start with eight teams; three teams from the West and five teams from the East. Starting with teams in these popular and developed cities will determine the league’s success and further thoughts of expansion.

Each team will have 20 athletes; ten men and ten women. Four of these 20 athletes (two men and two women) will be reserves/inactive during the season. Of the remaining 16 athletes, coaches will decide ten players to ‘dress’ for that week’s match. Therefore, each team will have five men and five women active for that week’s match. The kicker – one male and one female for that week’s active roster must be a Masters athlete (40+ years of age.) Talk about diversity, co-ed AND a mix of age! This bringing strategy to a whole new level, and expanding the fan base exponentially.

What type of athletes?

There are no specific requirements; you just be a total athletic specimen and a team player. To be at the peak of human performance requires equal parts strength and stamina with power and balance. Possessing impressive capabilities in ALL physical domains. Currently, CrossFitters who preach a broad general and inclusive fitness meet that bill. However, it wont be long until NCAA football players, weightlifters and even Dennis Rodman find their way onto an NPFL team.

As Josh Prosker, co-owner of the Boston Iron team puts it, “I’m looking for threes types of athletes. [The first is] ‘The Workhorse” – someone who can do it all. Equal parts strength and skill, multi-tasking and can grind through any workout (think Spencer Hendel). [The second type is] ‘The Sprinter” – an athlete that will crush any movement or workout lasting under 30 seconds (think Dany Nichols). [Lastly, I’m looking for] “The Gymnast” – an athlete that can perform the unusual movements like free standing handstand pushups and muscle ups efficiently.” 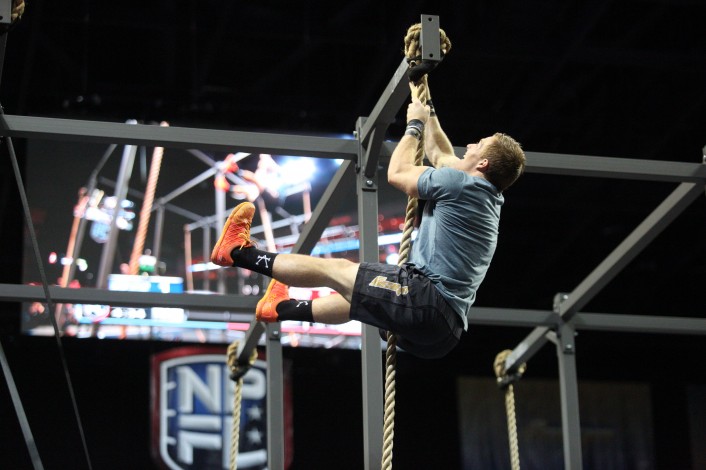 Each team can sign eight players (four men and four women, Masters included) before the NPFL draft. The remaining 12 roster sports are filled through the draft, giving equal opportunity to earn your place and get signed by one of the eight teams. It is like any other draft in professional sports; athletes took place and showcased their athleticism at two combines in hopes of being drafted July 10th in Miami. Most of the eight players that the teams are signing pre-draft could be considered the studs of the CrossFit world. Will this create a rift and how will this affect their CrossFit training?

“They won’t have to pick and choose. The NPFL and CrossFit relate to each other. We want them to do both; the NPFL won’t beat you down physically and mess up your training. We give more athletes a chance to get paid.” – Josh Prosker

In the sport of CrossFit, Games athletes receive prize money for placing on the podium. The NPFL, like all professional sports leagues, offer paying contracts to all of it’s members.

Detailed video descriptions of the rules, vision and concept of the league explained by founder Tony Budding can be seen on the NPFL Rule Page. Give it a watch. 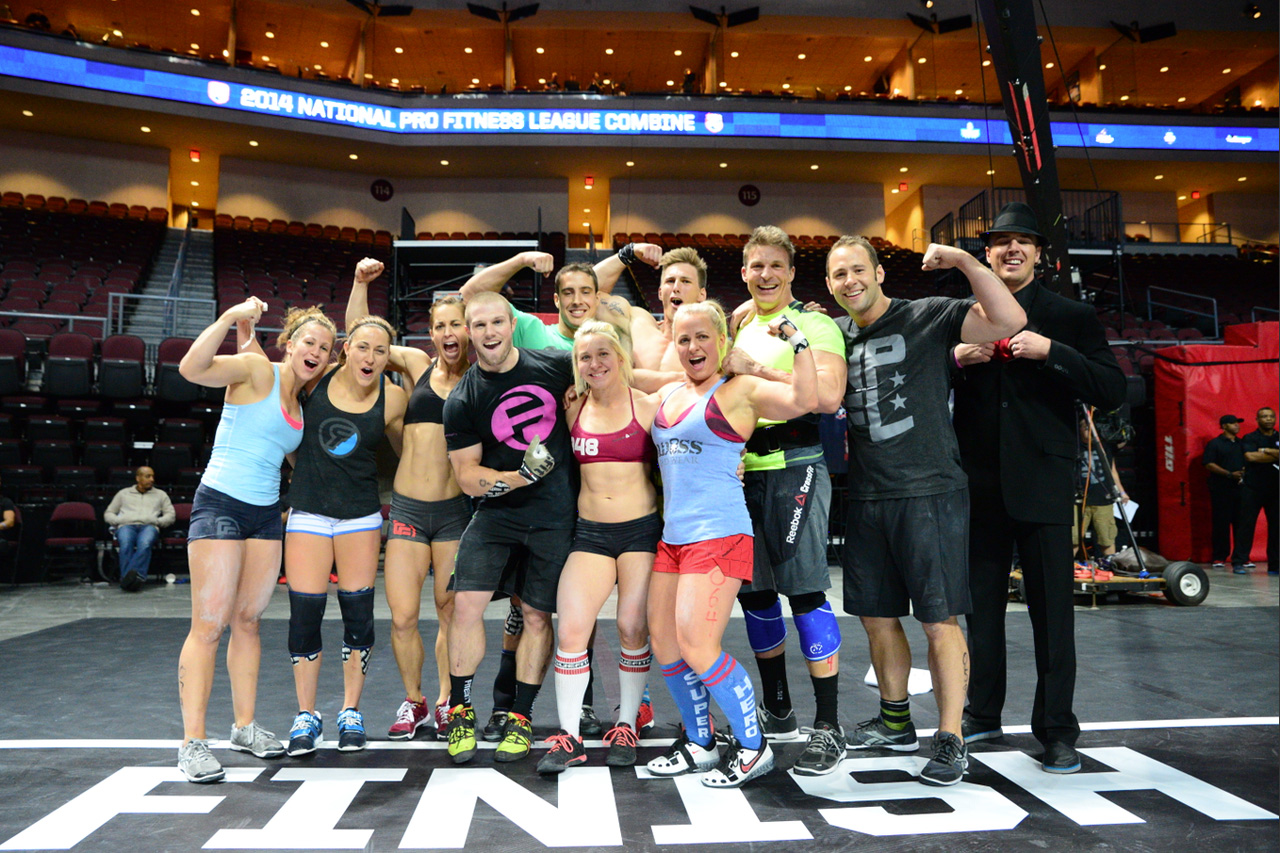 After watching the three day combine in Las Vegas, I’m hooked! Fast-paced, team chemistry, 11 different races at 5-7 minutes a race. Imagine sitting in an arena on Saturday night with your best buds, drinking beers, cheering on your favorite team to the finish line. You’re in deep sports concentration mode for five minutes, then hanging with your buddies and sipping on that beer for another five minutes while they set up the next event. Next thing you know – BOOM, next race! It was very well organized and fast paced. I can picture that this is how hockey and basketball started. So I believe the NPFL’s success will be determined by its fans, like every sports team. They have done a fantastic job at creating connections with the fans thus far. They give us opportunity to cheer for a favorite team (perhaps a hometown team) instead of a single individual. The stands are diverse, with men, women and parents watching the Masters athletes crush workouts. They have succeeded in making fitness into a sports league: drafts, arenas, teams, races, and contracts. It gives quality athletes an opportunity to make a decent living.

Reading this, I was hoping you’d touch on the elephant in the room, and you did. After watching the combine I too am hooked and will be a huge fan. I couldn’t help but keep noticing the lengths the NPFL is clearly going to to make sure the word “crossfit” or anything to do with it is never mentioned by its athletes or commentators. Everything from the way the start of the race is worded to the name of the movements themselves to the equipment being used are all different. Is this a competitive business thing, a trying to be… Read more »

CrossFit is its own entity. There aren’t “CrossFit movements” but rather functional movements. You can have a strength and conditioning gym and simply add the CF affiliation to it. CrossFit labels itself as the sport of fitness. NPFL is human performance racing. They have their similarities, but are crazy different at the same time. Its a new sports ‘league’ with high hopes of joining the rankings of the NBA, NFL, MLB, etc.