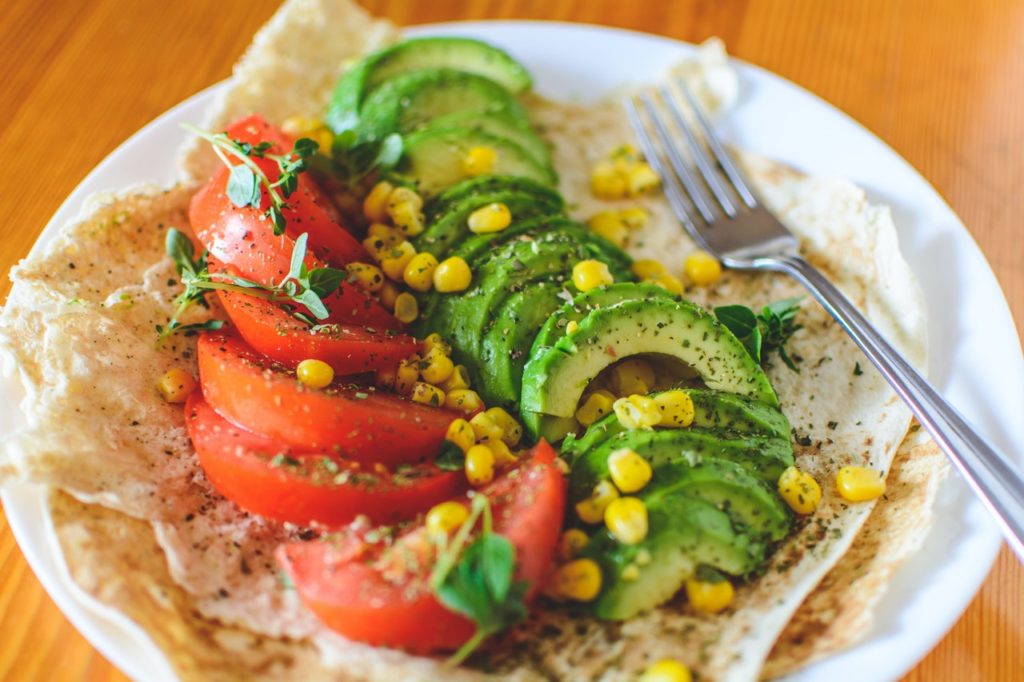 To preface all case studies, I must quickly introduce how we approach nutrition at Invictus. We look at habits, and specifically those surrounding the areas of sleep, movement, stress, and nutrition. We conduct in-person or virtual meetings, and from those conversations, we help our clients identify opportunities and craft small and actionable habit changes to work on. Every client’s solutions are COMPLETELY different. Some of the conversations I’ve had get into some crazy stuff. OK, onto case study #1.

I work with a vegetarian who lives in Germany. Let’s call him Chevy. He loves America and is a big fan of old western shoot-em-up movies and American bourbon. He has a 100-foot tall evergreen tree in his front yard that he uses heavy machinery each holiday season to string lights on. The local newspaper featured him this year, comparing him to Chevy Chase from Christmas Vacation, which he loves! He is on the Invictus Master’s Athlete program, structured for those who are CrossFit athletes over the age of 35. This program synergistically meshes with our nutrition program. He initially weighed in at 96 kg (metric system – you know, because the rest of the world isn’t ridiculous) with a goal of gaining A TON of lean muscle mass.

Over the past few months, we identified some areas of improvement for Chevy:

SLEEP. His biggest issue in this area was getting to bed on time. He was staying up late watching Netflix and American Westerns. We found a way to reduce his movie watching so he could still find time to enjoy what he loves, WHILE getting enough sleep. He has steadily over the past few months added meditation, journaling, and mobility work to his pre-sleep routine. Sleep is key to weight gain and weight loss!

MOVEMENT. In my opinion, he was training TOO MUCH for his goals. He’s 6’5″, 220 lbs, and was training A LOT – 6 days a week, multiple times each day. I suggested that he stop with the “junk” volume and train only the necessities – tasks that were directly in alignment with his performance goals. This helped to reduce his daily energy expenditure, enabling him to gain more mass eating a realistic amount of food. More is not always better! Read more about the effects of overtraining.

STRESS. This is my favorite category to help people with because you can get really creative. Chevy knew that he found restorative rejuvenation from “forest bathing”, which is simply spending time in nature unplugged from electronics, so we leaned on this and he utilizes this as an outlet to de-stress when needed. This category also ties into his pre-sleep routine where he added meditation, journaling, and mobility work. These things are stress-reducers and help to improve sleep quantity, quality, and recovery.  They have a calming effect on the nervous and immune systems, enabling fat loss and muscle gain. This also improves performance, which also has direct and important effects on hormone secretion.

NUTRITION. Now for the fun part – food. He was working with a nutritionist before me who had this HUGE guy who wanted to gain weight eating 2600 calories a day. I weigh about 20 lbs less than this client, and I know that when I want to put on mass, I have to eat about 3500-4000 calories a day. Since he’s bigger than me, his requirements are also larger! I started him at 4000 calories for the first two months and he saw about 2-3 lbs of lean mass gain each month, then he leveled out for one month. We bumped his calories up another 10% to 4400, and he began to gain again.

The craziest part was the protein intake. Vegetarians traditionally have trouble consuming enough protein. Chevy, on the other hand, immediately began to hit his goal of 200-250 grams a day. From vegetarian sources, that is a MASSIVE amount. This helped him to experience a very lean gain. He peaked at 100 kg (220 lbs), which was a net 9 lbs (4 kg) gain. We also bumped up his fat and deceased his carbs a bit. With vegetarians, much of their protein comes from high carbohydrate foods like beans, so we had to add in fats from other sources to balance out his intake. It worked well.

And now for the last and most interesting part – anemia. Vegetarians can become anemic, which is a condition caused by low iron intake in the diet. There are two types of iron – heme (from animal products) and non-heme (found in plants). Heme is much more bioavailable, so vegetarians who obtain iron only from plant sources often have to consume way more iron than an omnivore. This was the case with Chevy. He found that during back squats and wallball shots, his energy levels were fine. However, during high rep air squat workouts, he would find himself fatiguing. He also said that for the first time in 10 years as a vegetarian, he has the desire to eat meat again even though it is against his morals. This was a huge red flag for me. It seemed like he was iron-deficient. Iron is an essential mineral that allows hemoglobin (the oxygen-carrying cells in our body) to carry oxygen. When iron is low, the red blood cell count can be normal BUT their oxygen carrying capacity becomes reduced. He was fine during loaded tasks because their duration is short and the energy which fuels those tasks comes from sugar, where the energy which fuels longer and moderately intense workouts comes from fat and oxygen. An iron deficiency would directly interfere here. I suggested that he get a CBC (complete blood count) and talk to his doctor about supplementing with iron. This approach has been working!

Overall, I have learned A TON working with Chevy. I hope that you learned something from this, too.