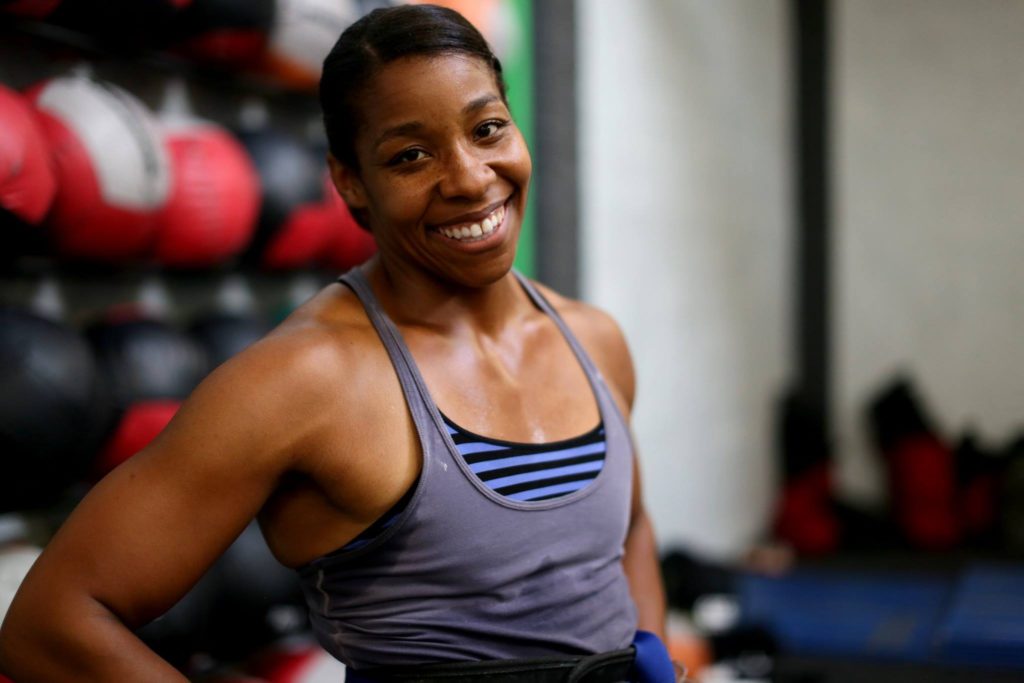 The best part about workouts that are set up to be “as many rounds as possible” (AMRAP) or “max reps in ____ minutes” is that you can literally work through to the very last second. The coach will often give you a countdown – “Three…Two… One…Time!” This takes all of the responsibility off of you to have to think about when to stop. You can just go and go and go until you hear “TIME!”

The problem I’ve noticed in some of our classes recently is that people will often drop the bar or stop moving when they hear the countdown start instead of when “time” is called. While those final three seconds might not seem all that significant, there IS a difference. If you are in a competition, those final three seconds can be the difference between a first and an eighth place finish. Even if you’re not a competitor, there is a difference in your overall workout when you work all the way until “time” is called.

Let’s take a workout where you are required to do max push presses at 75 pounds for 60 seconds. If I stop my push press when the coach’s countdown is called, I’ve cheated myself out of push pressing, on average, another two or three reps. Not only will that reflect in the score on the whiteboard (which I may or may not care about depending on my competitive nature) but, more importantly, I’ve just potentially cheated myself out of push pressing an extra 150 to 225 total pounds within that one set. Carry that over the course of four or five sets, and I have push pressed 600 to 1000 pounds less than I would have if I had simply worked until the buzzer.

We’re all in the gym to get better every day and there are simple things that we can do to make sure we’re making the most of our time every time we walk through the doors. Giving that little extra push even when we don’t want to can do wonders for our overall strength and stamina. Try it next time you have and AMRAP or max rep workout and see the difference a second can make.