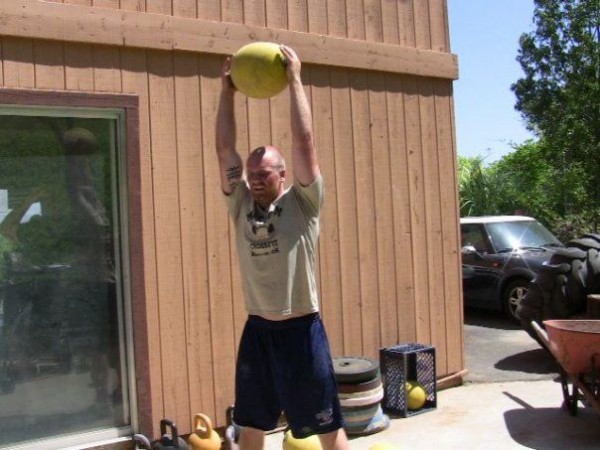 “Who is that stud coaching the Olympic lifts?”
Written by Cody Burgener

A lot of you might be walking around the gym thinking to yourself, “Who is that stud coaching people in the Olympic lifts?”

First things first, I have got to agree with all of you about the stud part, but back to the bio. My name is Cody. My full name is Cody Jackson Stormy Burgener. I come from a family with 2 brothers (Casey and Beau) and one sister (Sage, which a lot of you may already know), and I was definitely the boss of all three of them because I am the stud of the family. I grew up in a small town in North San Diego County called Bonsall.

Growing up, I competed in almost every sport you could imagine. The two sports I enjoyed the most were baseball and weightlifting. I’ve competed in both as long as I can remember. For my weightlifting career, I competed in many weightlifting competitions throughout my life. My most memorable experience was at the age of 17, I placed 2nd at the School Age Nationals in the 94 kg weight class. At that time, I was ranked 13th in the nation of all kids under the age of 18. After the age of 18, I became more of a coach than a competitor. I’ve been coaching all abilities and types of clients since the age of 14, but got a little more serious about coaching after I graduated high school.

As much as I love weightlifting, baseball was actually my sport of choice. I love everything about baseball. Baseball was the main reason why I still competed in Olympic weightlifting competitions. Weightlifting helped improved my baseball skills dramatically by making me more explosive, faster and stronger, as well as improving my coordination.

After I graduated high school, I attended the University of Sioux Falls in South Dakota on a baseball scholarship, and yes South Dakota is actually a state. I was a four-year starter who received honorable mention my junior year, and First Team All Conference my senior year and was a Gold Glove winner in left field. I graduated in the spring of 2011 with a Bachelor’s in exercise science.

A year after graduating, I finally got my opportunity to move back to the great city of San Diego. So far I love it, and the people I have met so far at Invictus have been awesome. I’m looking forward to meeting a lot of new people in the Invictus community and improving their lifts, life and/or athletic ability . . . and of course, seeing the Padres win the World Series some time soon.

THE reason we are as skilled with the lifts (and teaching them) as we are at CFSF: Cody Burgener. Take in all you can from this guy! Miss you already back here big man. –CM

great coach, but Padres will not be going to the World Series, just sayin…

Cody,
It is sooo great to have you close to the Mellos again! Come visit us in LA soon!

Well if the D-Backs can win 1 within 4 years of becoming a team I think anything is possible. Welcome Cody!

The only baseball wod I ever saw was:

Welcome Cody! Good to have you with us!

I have no doubts that you will contribute a ton to the Oly lifting and general awesomeness of Invictus, but I can not… and will not agree with your last sentence. GO SOX!

It’s SO great to have you here, Cody!