Bare chested, cold, running up overgrown single track trail at 8,000 feet on a mountainside in Colorado.  Teardrops of hail hammer down through an aspen forest as the cloud gods grumble overhead.  No sunlight peaks through, the wilds are draped only in cold grey light.

Not comfortable yet comforting, not pleasant yet still the quest for effort draws me in. It’s a slow grind, not a fast sprint.  There is no roaring crowd, no medal at the end, no instant gratification – only the knowledge that repetition of effort produces more ability to work.

It’s simple work; clean and pure and harsh and uncomfortable. I didn’t do enough of this last year, and that lack of effort was on public display at mile 75 of the Leadville 100.  I felt lucky to miss the time cut off then because it saved me from the indignity of quitting.

Scrabbling up into the van I was living in, barely aware of the helping shoves from my wife, half falling half rolling into the bed in the back, I cramped and creaked and swore and gibbered at shadows. One thing then was clear – I wasn’t doing this again. It was too much, it was a stupid test, it hurt and it sucked and it was screamingly indifferent that I had failed.

It took two days to come to my senses and two months before I could run again, but I knew in those first 24 hours what I had to do. I knew I couldn’t walk away from a failure like that, couldn’t go for the next 40 years of my life knowing that I’d made a half hearted effort and failed. I didn’t want to commit to another year of running, but my ethics left me no choice.  I would return.

We seek out pure experiences as a method of reset, of detoxification. We each pursue purity in our own way; yoga, CrossFit, floating, triathlons, whatever.  For me that purity has come most easily (although that’s a false & hellish trap of a word) through running.

Running for me has always been epitomized by a quote from an old Navy recruiting video, “There’s nothing quite like running to make a man reach deep down inside himself and see what he’s made of.”  Written in the dying gasps of the sexist ’80s, the lack of equality is for me overshadowed by the verity of the statement rooted in my own experience.

I won’t debate which sport is the hardest or the most pure or worthwhile; I’d rather you and I agree that maximum physical effort of some sort is worth far more than any tangible prize we may win.

If you did all those things, if you put in all your able effort on time, every time, the race is immaterial, merely the peak of an iceberg submerged 99%. Sure, it’s the part that people see, it’s how you’re evaluated in the public realm, but it’s not the part that matters.

That part, that submerged and unseen, unappreciated, unsung piece, (and for not much longer with the advent of a thousand electronic tracking devices, from watches to phones to wristbands) is what matters.

The public culmination of that preparation comes fast upon us. The Leadville 100 starts the morning of August 16th of this year, and you’re welcome to follow the progress of any racer participating. If you watch, as you watch, as you see the checkpoints ticked off one by one, from Turquoise Lake to Fish Hatchery, all the way over the Pass and back, remember, this is just the tip of the iceberg, the least piece visible and understandable to an outsider.

The question may then echo in your mind; have I done enough in my own training?  My unseen and unknown friend, the answer eagerly awaits you. 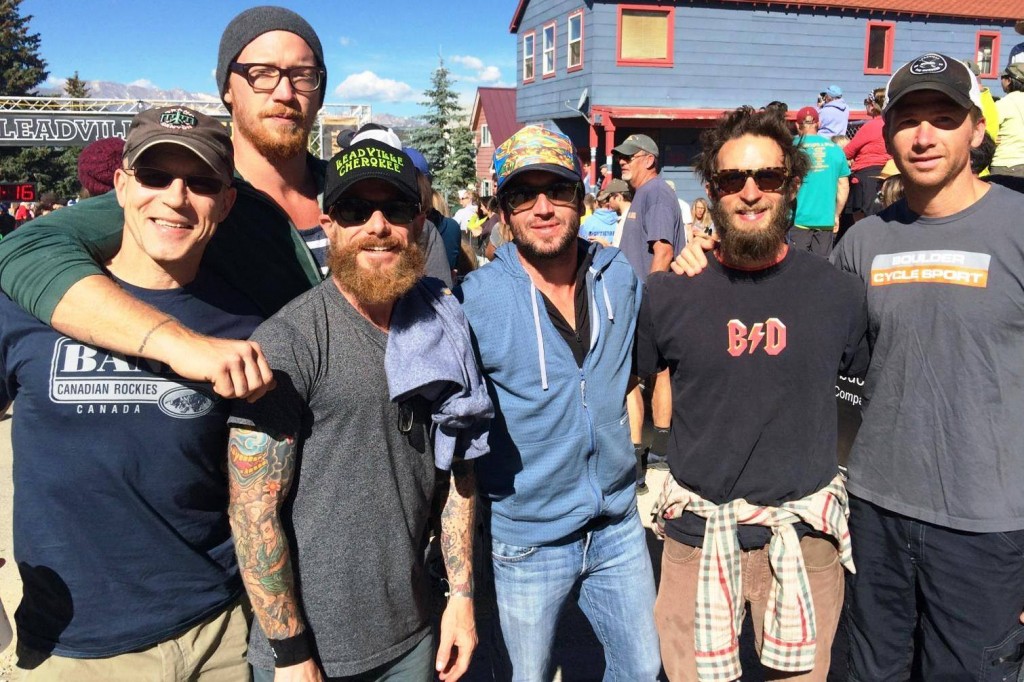 Great work Nik. Read the recap, awesome to hear you put it all out there. Everything you have, another piece of inspiration in our world of self-drive. Well done!

Great write up Nik! Very proud of you and your perspective my friend!