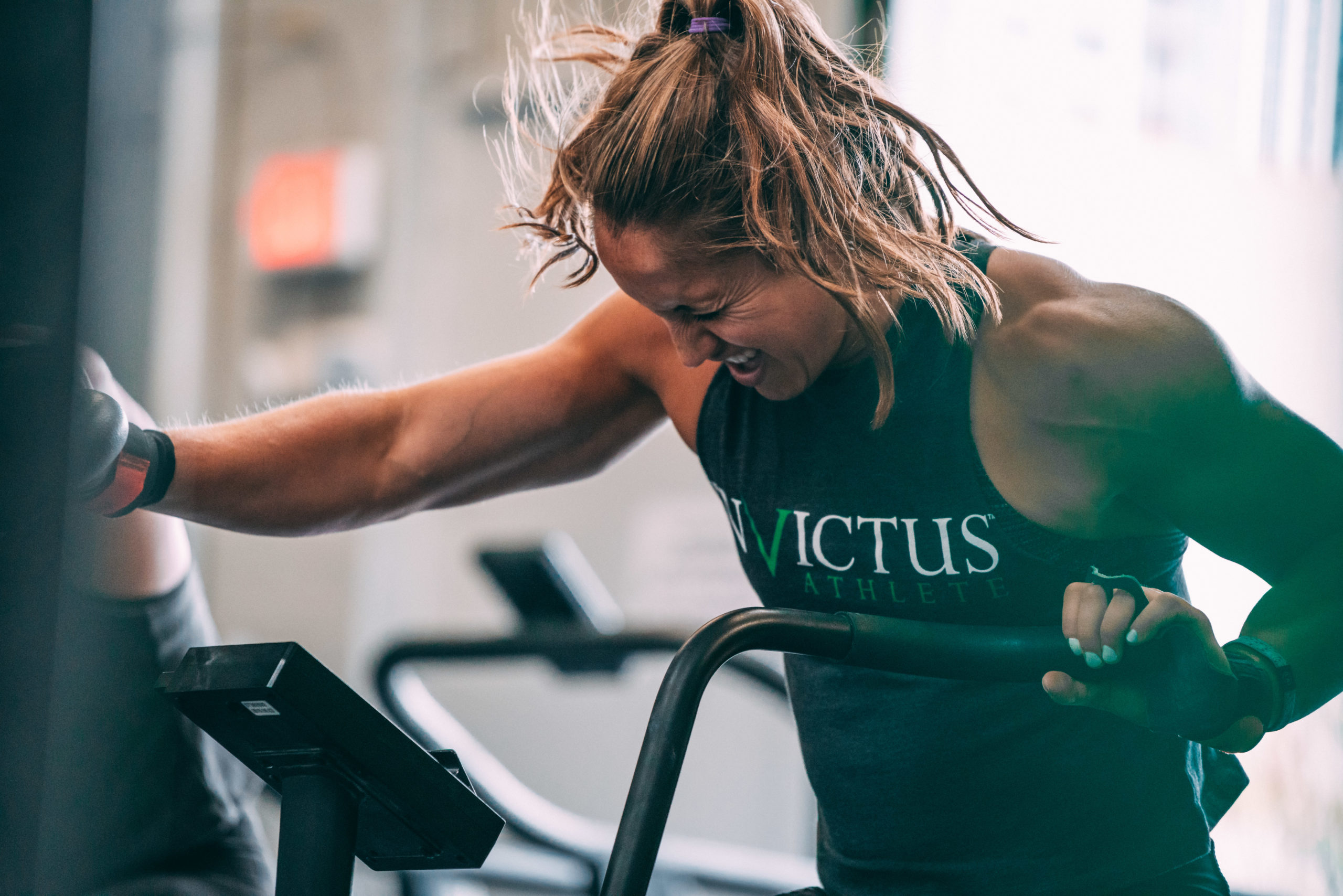 The Benefits of a Stress-Embracing Mindset
Written by Fritz Nugent

Imagine two rats. Did you know that rats love to run? They do. One of these two rats, let’s call him Tom, is in a wheel and runs whenever he pleases. And he does so, often. A second rat, Jerry, is in another wheel and does not get to choose when he runs. Instead, his wheel is connected to Tom’s wheel. Whenever Tom decides he’d like to run, Jerry must also run because his wheel is turning whether he’s running or spin-cycling within it. So it’s advantageous for him to run. Tom voluntarily runs when he feels like it. Jerry runs at the mercy of Tom. Clear enough? Good. Off we go.

If you took blood tests from both rats and measured stress markers, you would find that Tom’s having a grand old time. He is deriving all of the benefits of exercise. Jerry, on the other hand, is stressed out of his poor little rat brain. We can glean a few interesting insights from this experiment.

One – Not having a choice on how and when we are to experience stress is stressful.

Two – Even when physical exertion is equal (Tom and Jerry are performing an equal amount of physical work), being in control of how much we do is beneficial and enjoyable, and not being in control is extremely stressful.

And three – Mindset plays a crucial role in our physiological responses to any stressful situation.

This next logical jump may be extreme, and yet I think it’s completely pertinent. My main takeaway from Tom and Jerry is that during exercise (and while interacting with other stressors in our lives) we must consciously choose to be there; in the moment; with the discomfort; choosing to experience the stress. Perhaps even embracing it and smiling, genuinely. To let doubt, fear, anxiety, negative self-talk, and other sub-optimal thoughts enter your mind seems to cause an increase in stress and a decrease in the positive benefits which we seek to derive from the activity we are performing.

The benefits of exercise immediately disappear once we lose our stress-embracing mindset.

There’s one more important facet now to discuss – the application of appropriate training volume and intensity. If you find yourself riding an Assault Bike one day and you’re six rounds into an eight round interval session and your mindset begins to slip away, you have two good options and one bad option. You can either dig in and push harder and FIGHT your way through, or you can end your session early. Fighting enhances your mind and body’s ability to handle increased stress. This is a good thing, a desirable adaptation. A win. And it’s your choice to push yourself towards increased physical stress. Cutting out early here is also desirable because you have already hit six intervals and will adapt favorably from them. You maintained a healthy stress response to the exercise you just performed. Also a win.

The loss slips in when we continue to die on the bike when we no longer want to be there. I’m not talking about discomfort. The physical suffering is normal and we all experience it as long as we stay in the moment. Once we truly wish you were somewhere else and allow your mind to leave your body, we are done.  At that point, we aren’t fighting any longer. We aren’t hunting the workout. Instead workout now hunts us, and being hunted is stressful. Losing a fight is very stressful. Instead of finishing the workout because you think you should, or to satisfy your fragile ego, get your ass off the bike and live to fight another day.

The extra calories burned in those two final rounds are not worth the extra stress that they produce. While Tom and Jerry show that this is indeed physiologically true in rats, I would bet my whole stack that this also holds true in humans.

So stay mindful! Remain in the moment. Don’t let your mind drift away, for you may miss your body’s attempts to communicate when you’ve had enough, or when you must dig in deeper and fight! Missing these signals, or sensing them and failing to acknowledge or act on them is treating yourself like Jerry. Don’t do that. Be like Tom.