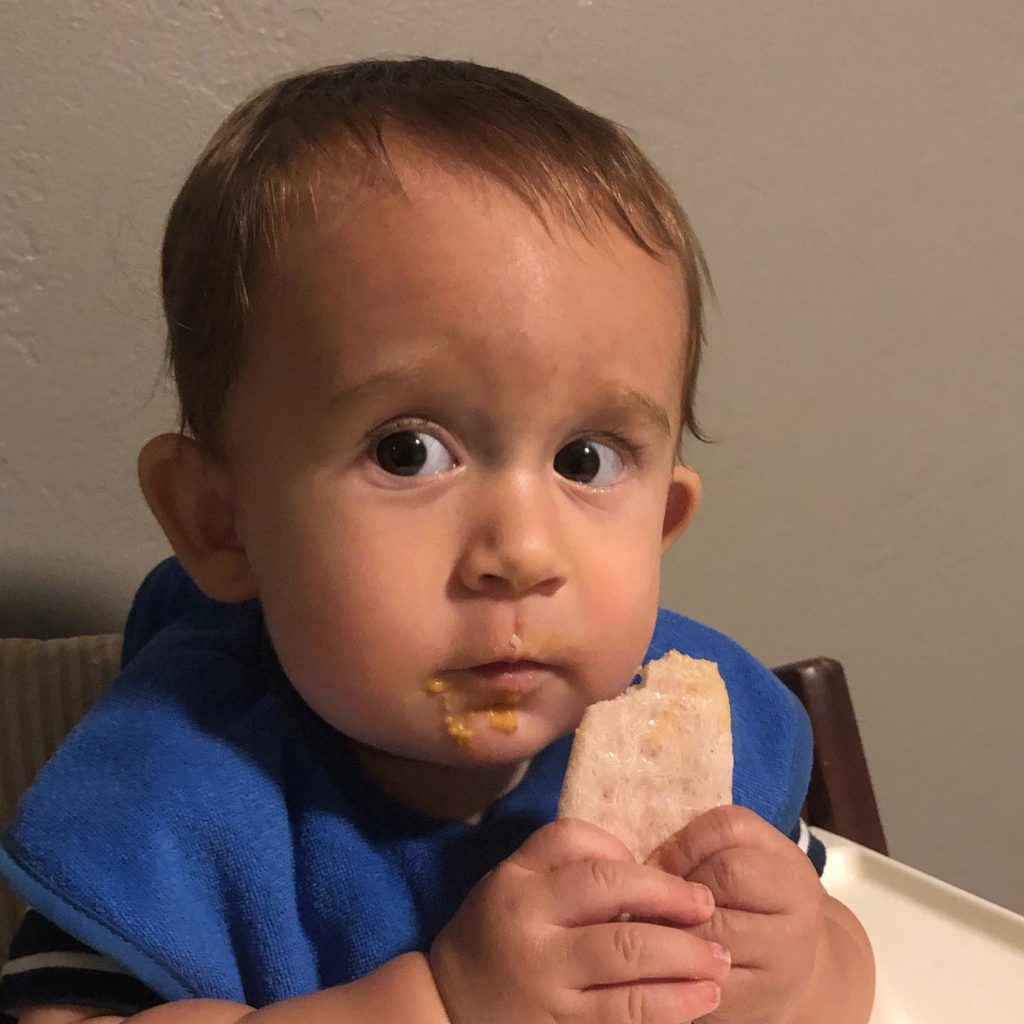 Can Your Sense of Smell help You Lose Weight?
Written by Kim McLaughlin

When is the last time you took a moment to smell your food before you shoved it down? It turns out that most of what we call “taste” is actually attributed to smell. Some scientists have stated that smell accounts for about 80% of what we taste – other scientists have said it’s as high as 90%! What does this mean? Block your nose and chips don’t taste as delicious, all skittle flavors seem to be the same, and onions and apples can be used interchangeably (gross).

So how can this be used to your advantage when you’re trying to lose weight or, at the very least, NOT eat some of those foods (like cookies and candies) that you know are bad for you? Read on!

What is Sensory Satiation?

It turns out, the system of pleasure and reward in our brains is activated by smell. This activation helps to control our food intake. When we smell a certain food, that area of the brain is triggered letting us know that we have already, or are about to, consume a particular product. When it has been triggered enough, a message is sent back letting us know that we should stop eating whatever was causing the trigger. This phenomenon is called “sensory satiation”.

Studies on Smell and Weight Loss

Why is this such a cool fact to know? If you smell something enough… you won’t need to consume it to feel like you got the benefits of eating it! Stay with me….let me explain:

In 2019, the Journal of Marketing Research posted a study where food manufacturers filled a cafeteria and several supermarkets with the smell of something indulgent (some were pizza smells, some were cookies, some were fresh baked bread). The idea was that they were trying to get their customers to purchase MORE of these types of products by making them crave whatever they were pumping through the vents. However – the exact opposite happened. This actually led to people purchasing healthier items than normal.

In other studies, scientists tried to increase the strength of a particular food smell to see what would happen and people actually took smaller bites of that food! If the aroma was stronger, people were satiated with less. In another study, scientists made dinner guests wear nasal strips that widen their nasal cavities allowing for more smells to come through stronger -or- dinner guests were given a placebo strip that did nothing to their normal nasal cavities. The individuals who were wearing the nasal strips consumed 61% less food than those wearing the placebo strip!!! That’s CRAZY!

Other studies have been done comparing people’s sense of smell with their BMI and people with a better sense of smell also consistently had lower BMIs (Body Mass Index). Now…this could be attributed to genetics but it could ALSO be attributed to that sensory satiation factor. The cause was not determined…just the connection between the two was found. Still….Fascinating coincidence.

How to Use Your Sense of Smell to Lose Weight

Scientists are currently playing around with aroma pens and powders to treat obesity but YOU actually have everything you need without having to purchase something like that – your nose!

The goal would be to train yourself to enjoy a different aspect of food other than taste when you sit down to eat. Many of you have heard that “distracted eating” can lead to overeating and it’s true! Put down your phones, turn off the tv, and spend some time sniffing what you’re about to eat. If you’re tempted by the cookies – spend two minutes just smelling them and then see if you still want to chow down on 6-8 of them or if one will do.

The Role of Aromas in Taste

Any time you enjoy the aroma of a food first, studies have shown that you actually enjoy the taste of that food even more! Aromas induce salivation which in turn causes the release of insulin from the pancreas and the flow of digestive juices. Aromas can prep your body to get the most out of what you are about to eat. It is actually physiologically healthier to ANTICIPATE the food than to just dig right in.

So as we head into the holidays and you’re tempted by cakes, cookies, brown sugar hams, chips, dips and other holiday favorites. Take a moment and really take in the smell of it all before you start to consume and you will find that you enjoy the food more than normal but you ALSO eat less of it without having to tap into that “willpower” thing.

Pro Tip: If you’re the one serving the food – save the most aromatic steps for right before the serving of things – cilantro, citrus, basil, pepper, etc. Your guests and family will notice the smell, associate it with freshness and all of a sudden your cooking skills are boosted to a whole other level without much effort on your part. You’re welcome!