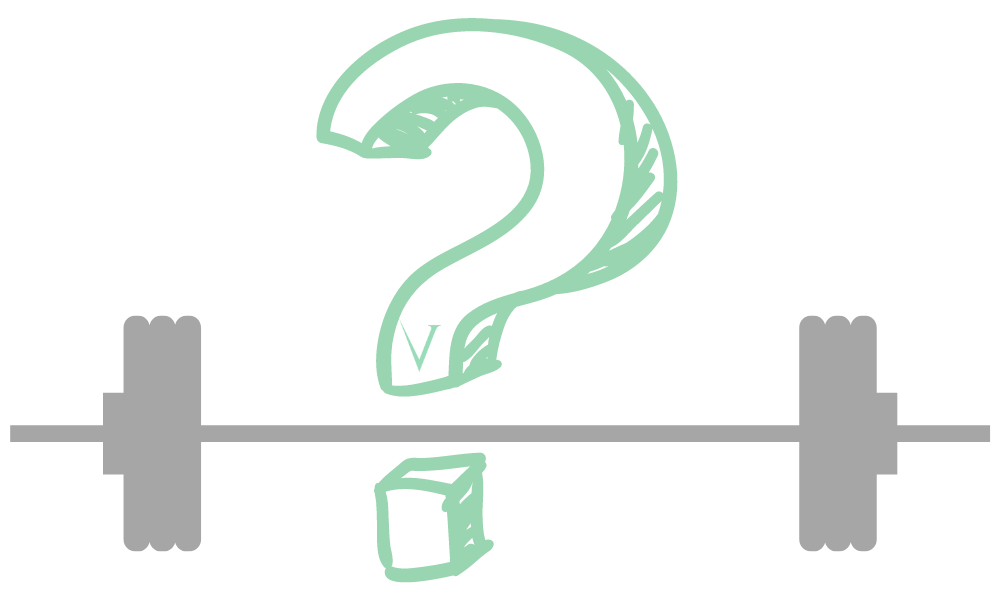 I have an interesting story to share with you all today. I’m the weightlifting coach at our San Diego gym and I am always on the lookout for talent. I try to steal members from the Performance & Fitness and Comp Classes all the time.

We have some really good talent at this gym. Many of whom have not trained at other gyms. Many more who have no idea how good they are (both strength and technically) compared to the average American, even the average CrossFitter or Olympic weightlifter. Here’s a short story that may inspire you. I have hidden the specifics of who this person is so as not to embarrass them.

An athlete came up to me recently and asked me to work with them. They have been Olympic Weightlifting for a few years and want technical guidance because they thought that they had some big errors to fix. I said of course, and we began. In our first session, I watched them lift and realized that those big errors were small ones, and that their technique was very good.

As is customary with all of my athletes, I asked what their PR’s are, and compared those numbers to the American Open qualification standards (the American Open is a first-level international meet). Their total (snatch + clean & jerk) was waaaay over the qualification there. I thought to myself, “Wow, that’s fun. I wonder where they stack up against the Master’s Nationals qualification standards?” (Master’s Nationals is the best lifters in the United States over 35 years old, with different age categories every 5 years). I checked. Their total is waaaaay above that as well.

At this point, I was getting excited. A great athlete just fell into my lap! Next I thought, “Well what’s beyond master’s nationals? The master’s world championships. I wonder where they stack up?!”

Sure enough, this athlete’s best lifts are still above the qualification total for this competition where the best Master’s Olympic Weightlifters on the planet come to compete.  And when I told this person, they had no idea. They were completely surprised. The weight that they lift compared to other physically larger athletes in our gym never seemed like that much to them. However, to their age and body weight category, they are pound for pound one of the best weightlifters in the world.

Crazy, right?!  And the best part is that they still have some technical issues and ratio issues that we can fix over the next few months. The international Master’s World Championships is in Florida in December 2022, and if everything goes right, I plan to coach this athlete at that competition!