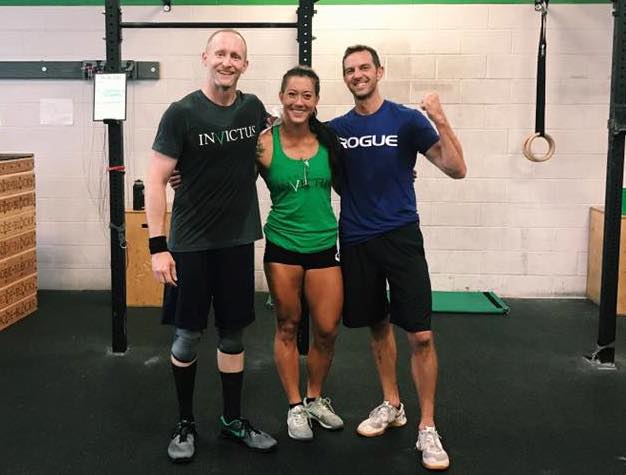 Thanks to social media accounts, we live in a time where the fitness industry, especially CrossFit, is centered around intensity and volume. Now don’t get me wrong, when applied correctly, this is the ticket to becoming that next level athlete. But for 99% of us, this doesn’t need to be our primary concern.

Whatever happened to mastering the basics?

I remember when I first started doing CrossFit, it was regular practice to drill over and over and over on basic movements. Ranging from gymnastics to the Olympic lifts, hours upon hours were spent mastering the basics before intensity became a primary or secondary concern.

Fast forward to today, and we have athletes who have shifted their focus to intensity and volume. They’re taking the mindset of “I don’t need that now, I’ll do the ‘easy’ stuff later.” But how often do they actually do that? When is the last time you came in and worked on just the kip swing, PVC snatch drills, or jerk footwork until your feet landed in the exact same spot every time?

Rather than spending the time to learn how to properly and efficiently move, athletes these days are just doing as much as possible as quickly as possible. I compare it to a student neglecting to read and study all quarter, then spending the night before their final exam cramming as much information as they can. You’ll never be as successful as you can be if this is the approach you take. Just like those final exams probably didn’t go as well as the classes where you actually studied and paid attention to all quarter.

Details and mastering the basics should be the first step to any athlete level, basic or elite. If done right, they should never be forgotten or overlooked, and should always be applied in practice.

Be a coaches favorite athlete and next time you see a movement on the board that you struggle with, ask them to break it down for you into the most basic components. Soak that information in like a sponge, and use this new approach to learn how to move better and more efficiently. I can promise you that the better you become at the basics, the easier it will be to add and increase intensity because of your new found ability to move effectively and efficiently!

The Power Of The Mind

Pre-Workout Carbs Aren’t For Everyone But Are They For You?

This is really quite simple steps to get power of mind and avoid from butt berry. I really inspired to get know some of the best tips from your article and now I’m able to check https://prowritingpartner.com/college-paper-org-review/ to find out unique task. Keep it up!