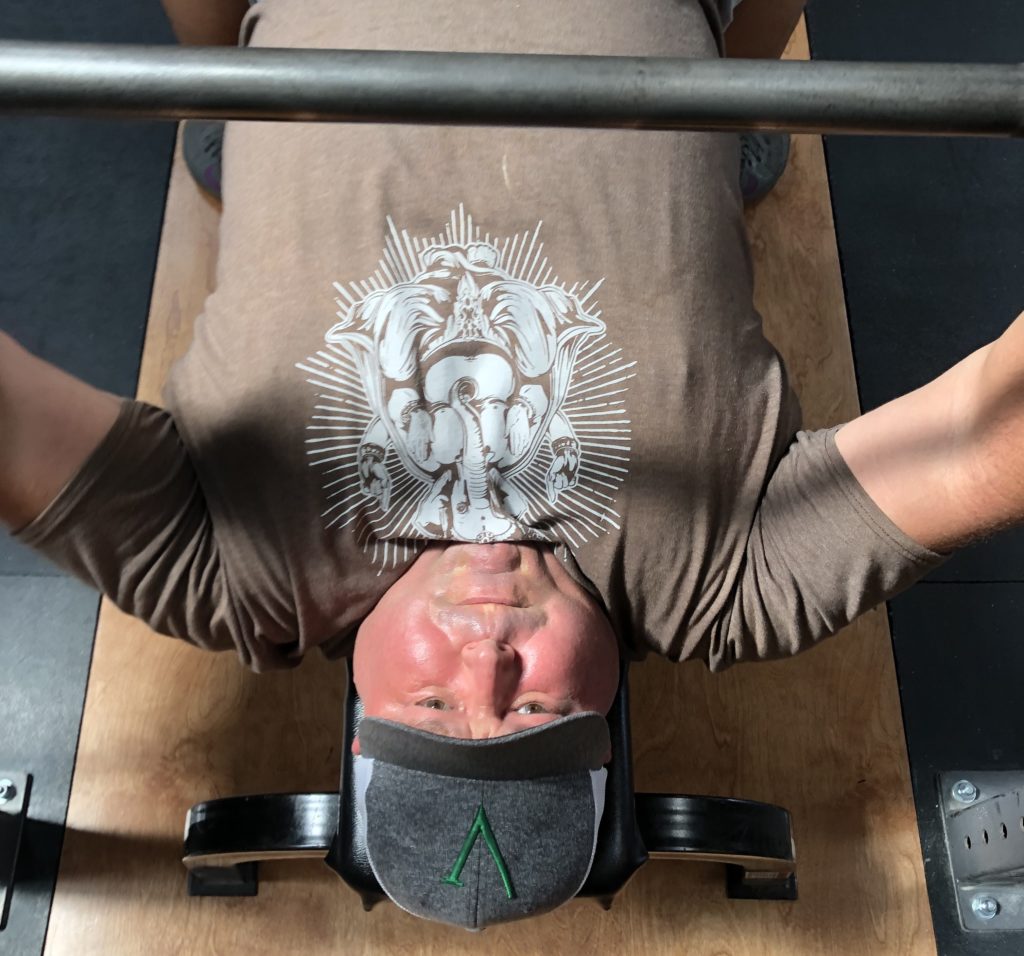 I wanted to pass this along to help older athletes or people that may be in a rut. Last week, I PR’d my strict press. It wasn’t by a huge amount (5 lbs) and it wasn’t a big total number (205 lbs). What makes it significant are three things:

#1 – It was in a movement that I have been doing versions of for 35 years. I have been doing strict / military press variations since I was a freshman in high school. Even after performing the movement for that long you can still show GAINZ!

#2 – It was a 5 year old PR. I hit that previous PR in 2015. I have not been focusing on this lift during that period but it shows that with consistency and a willingness to beat down the door, new PR’s can and will happen. Don’t be afraid of how long it has been.

#3 – Finally, I am 49 years old. Society may think me past my prime and aged out, but I am still churning and so can you. Even if being sexy is in the numbers, the digits in your birthdate don’t mean shit.

Editor’s Note
That a boy Gary! It gives us youngins a great perspective! Gary has been Invictus from the beginning and is our Facilities Manager. We love how engaged he is with our mission – not only in his managerial role with Invictus – but also as an athlete in his semi-private sessions and the group classes he attends. His job with us is very physical and he has a young, active family that keeps him running around but he always gets it done in his sessions and enhances the group with his quick wit and by sharing his vast training knowledge. Actually, knowledge on pretty much anything – he knows a lot! So cheers to Gary! A 5 pound PR on strict press is HUGE! Thank you for always being so thoughtful and sharing your perspective while exemplifying the Invictus mindset. You ‘da bomb! 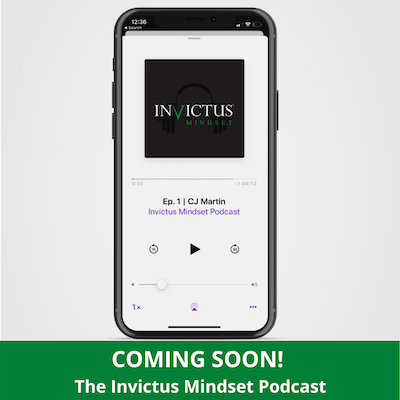