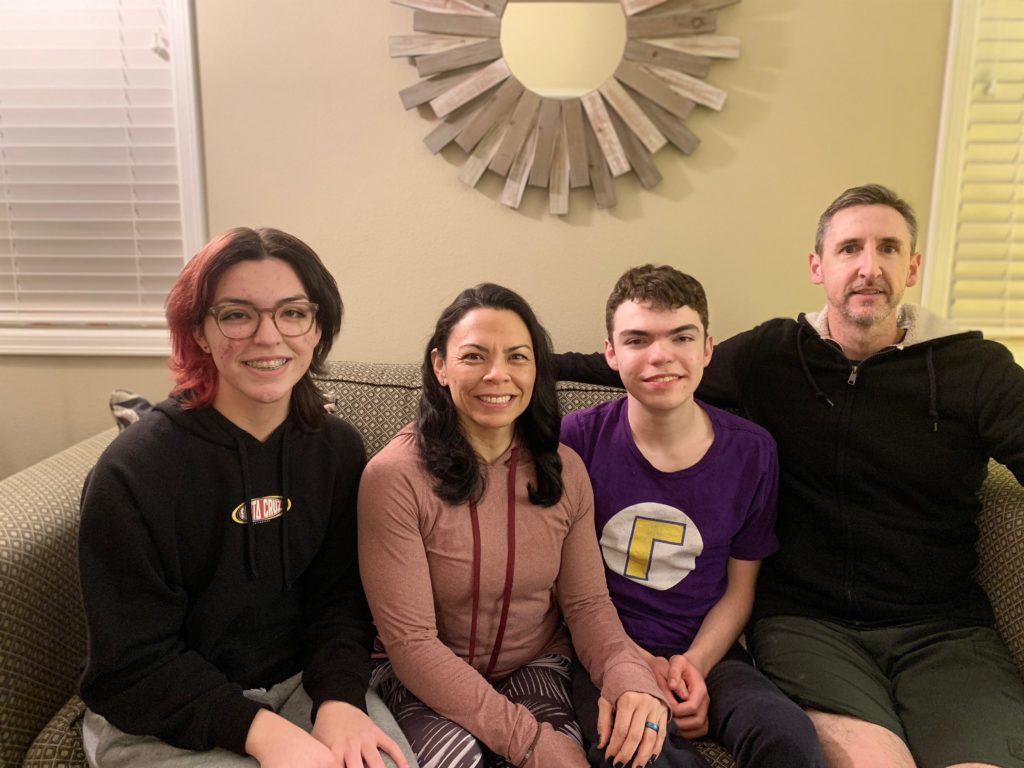 A Change in Perspective and Motivation
Written by Teresa James

I’m fairly tough on myself. I have pretty high standards and I’m always trying to improve myself. I ask myself if I’m better than I was yesterday, last week, last month, last year.

At this point in my life, my motivation (Oxford Languages: the reason or reasons one has for acting or behaving in a particular way) is mostly intrinsic.

The American Psychological Association defines Intrinsic Motivation as “an incentive to engage in a specific activity that derives from pleasure in the activity itself (e.g., a genuine interest in a subject studied) rather than because of any external benefits that might be obtained (e.g., money, course credits).”

From the Mental Strength Certification course, I “judge (my) success on the amount of effort exerted in the task and by how much (I) improve.”

Now, when I was younger, I was less intrinsically motivated and mostly Extrinsically Motivated. APA’s definition of Extrinsic Motivation is “an external incentive to engage in a specific activity, especially motivation arising from the expectation of punishment or reward (e.g., completing a disliked chore in exchange for payment).”

My younger self was extremely motivated by social comparison – to be seen as successful compared to others, to beat them, to win. I cared so much about what others did or thought. I got good grades because I wanted to please my parents or get into a good college, not necessarily to learn as much as I could. I would push to PR or beat others in workouts so I could beat them, not focusing on what my body needed that day or what was best for my health and fitness.

I continued on this road until two things occurred.

Having children immediately changed my perspective. I didn’t want them to be influenced by constantly trying to please others. I wanted them to be happy and confident and independent – and achieve those things on their own, for themselves, without relying on external sources. To be proud of those achievements because they worked hard for them, not because of a reward they got from someone else. I realized that if I wanted that for my children, why couldn’t I have that for myself? I decided to start focusing on what I wanted and needed. Now, it didn’t happen overnight. I’ve improved but I still have to consciously stop myself every time I start to think about approval from others. I shifted the power of controlling my happiness from others to myself.

The second occurrence that changed my source of motivation was my first major injury. After years of gymnastics, cheerleading and CrossFit, I injured my left hip. I pushed through pain when I shouldn’t have and surgery was required. I was on crutches, had to go through rehab and couldn’t squat, jump or run for months. That was a hard lesson. I’d been active for my entire life and being benched was tough. I was forced to put my body’s needs ahead of what the whiteboard said, or what other’s scores were. Then, another surgery the following year (right knee) and just 5 months ago, another (left knee). Every single day, I have to stop and assess my body, my energy level, sleep the night before, soreness – to determine what my workout intention is. Some days, that means I REST, even when my mind says, GO.

I’m definitely more balanced now. Of course I’m still motivated by expectation of reward and competition with others. I need to earn my paycheck and use others’ workout times as a guide.

But, I’m learning that I feel happier when I change my focus to improvement, rather than perfection. Doing the best I can, with what I have.  If I fail, or complete something that’s not up to my standard, I look for ways to do better next time. I work out for me – focusing on my intent for the day based on my needs, not worrying about others.

These experiences not only make me a better ME, but a better coach as well. I want my athletes to reach their goals and prevent potential injury if I can encourage them to listen to their body, rather than ignoring those messages. Taking the time to find their focus and intent for that day, rather than trying to compete with another member. Maybe it’s lowering the load on their barbell, working on strict before kipping, or completely ignoring the clock.

How are you motivated? Intrinsically or extrinsically? Determining how you’re motivated will help you help you evaluate your progress and achieve the kind of success that you are seeking, at the gym and in life.