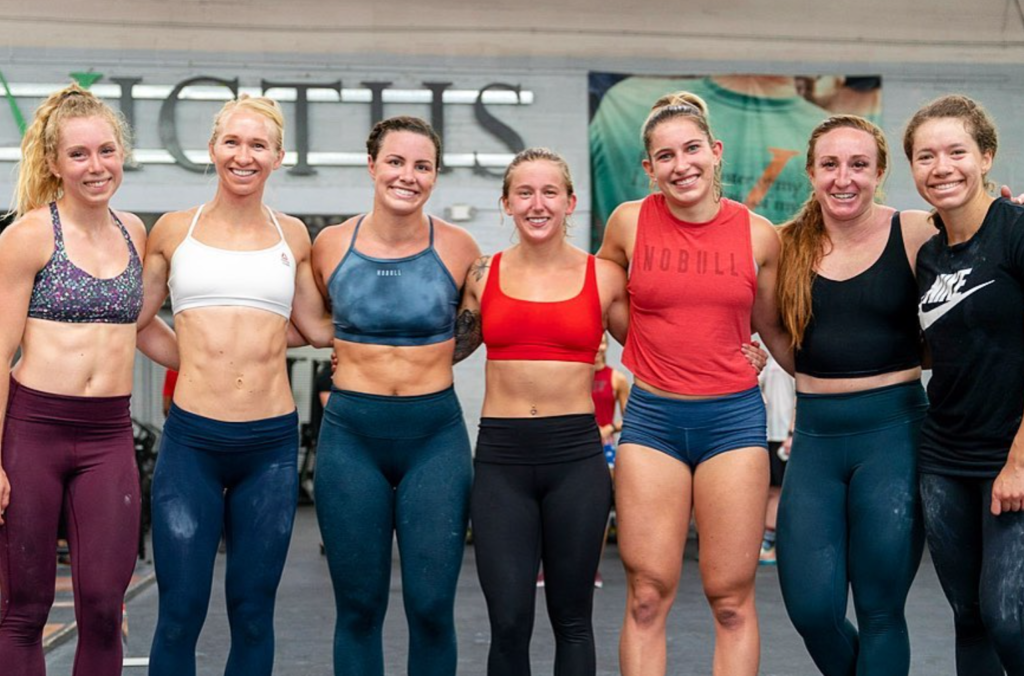 Manners Are More Important Than Laws
Written by TJ O’Brien

So the title here is a quote adapted from Edmund Burke. It’s one of my Dad’s favorites – he’d often cite it in traffic when someone jetted into a merge at the last minute.

Because Burke’s point is that the law rarely touches us. Sure, we may get a ticket every once in a while, but it’s not really illegal to be a dick when merging in traffic. It is, however, bad manners.

In the gym we’ve got a few rules—most of them come down to “put things back where you found them.” But that’s the rule, the law, and we know that the rules will rarely touch us. Sure, every once in a while, someone will get called out for not wiping their stuff down, but it’s not really illegal to do a poor job of cleaning up.

The point is, YOU matter, and YOU can make a difference in the gym. How you conduct yourself in space rubs off on others. Call it “energy” or cite psychology, we know that being around a sourpuss, grump, or curmudgeon isn’t fun for anybody. Likewise we’ve all felt the self-perpetuating energy of a group that is bought-in and on a shared mission: whether it’s to PR our bench press or work on a team project.

And if it’s the case that you’re reading this and you feel the creeping sentiment that goes something like, “No one says hi to me, so I don’t say hi to anyone else,” then remember to “go first.

I guess you’ll be blessed with the wisdom of both my parents in this article. “Go first,” was a quote my mom stole from ex-Olympian Gabby Reece. It became a life philosophy for Reece, but for my mom it means; when you’re walking by someone and you don’t know if they’ll say hi, you “go first.” You take the initiative to say hello, you take control, and ultimately you make both of you walk away happier than if you had both pretended the other person didn’t exist.

Keep it in mind: manners are more important than laws. And when in doubt, “go first” with the hello, head nod, or “Wanna work in with me on these sets?” You won’t regret it.

Thank you! I needed this.