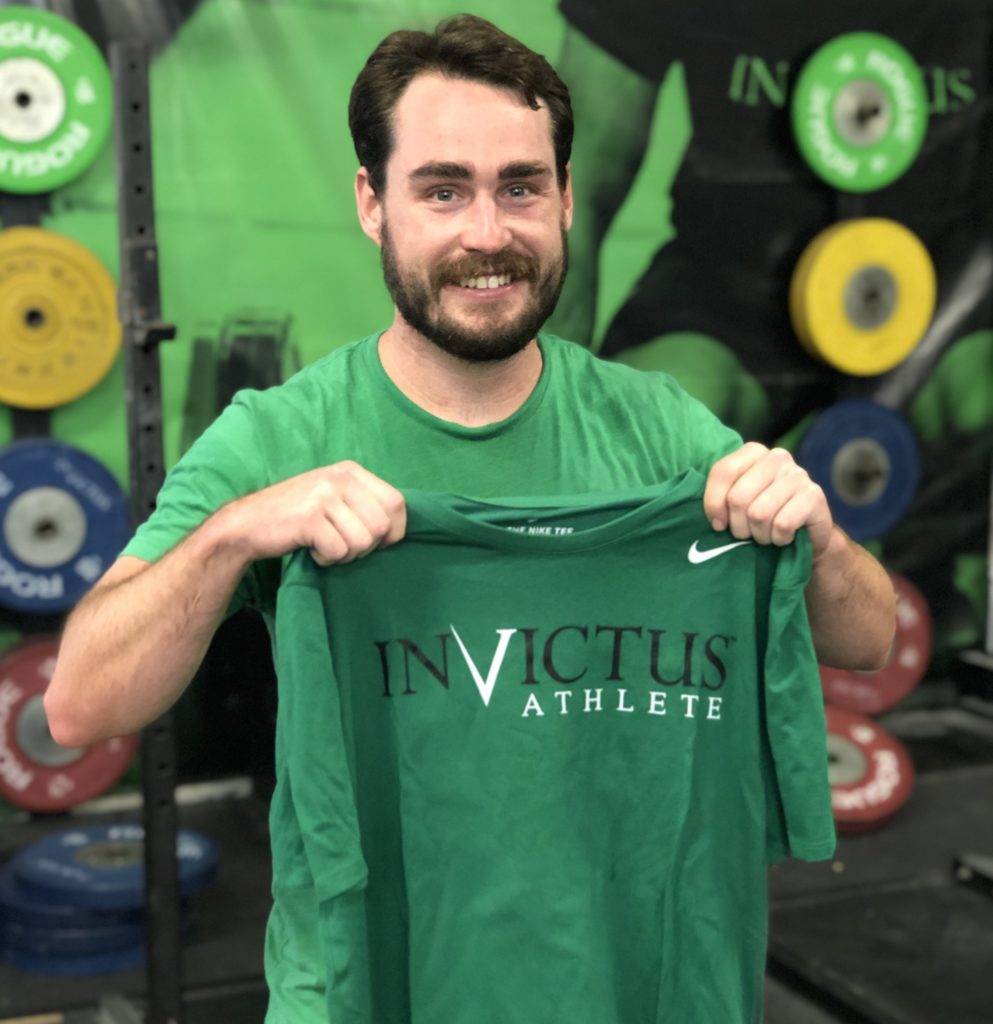 Austin Roth, a 28-year-old athlete with Cerebral Palsy won the world-wide Adaptive CrossFit Open! Austin competed amongst 600+ other adaptive athletes in a parallel competition that adapts the CrossFit Open workouts. Winning the Adaptive Open has earned Austin a spot in the adaptive version of the CrossFit “Games,” which will be held at the Granite Games competition June 2020 Minneapolis.

CrossFit does not yet offer an adaptive division in the annual CrossFit Open or Games, but a team of adaptive athletes and coaches from WheelWOD have run their own version since 2014.  The Adaptive Open follows a similar format to the CrossFit Open: five weeks of one workout per week, but with a one day delay for the release of workouts and submission of scores. This 24-hour delay allows the staff time to properly adapt the workouts and create custom scorecards. Over the five workouts, Austin placed no lower than second! He earned three, first place scores and two, second place scores.

Training has not only propelled Austin to be the fittest adaptive athlete (in his division) in the world, it has also given him new confidence and happiness in everyday life! “I’m proud of the work I’ve done the last few years improving my life spiritually, emotionally, and physically and my efforts to live life more authentically. [Training] has helped with my confidence and my mental health.”

An important aspect of the CrossFit Open is the community support. This is even more evident and alive in the Adaptive Open as athletes can meet others (virtually) from around the world with similar physiological conditions. Austin said it’s been “awesome for me to be able to connect with other people with neurological impairments via social media, as I don’t really know of anyone before the [Adaptive] Open.”

Austin says that the mix of these new global friendships with the amazing support from both Invictus San Diego gyms has made it possible for him to reach his goals of being healthy, and being able to express that fitness by winning competitions in his Invictus Athlete shirt!

Austin has spastic quadriplegia Cerebral Palsy (CP) which affects his entire body. CP may affect a person’s ability to move and maintain balance and posture. It is the most common motor disability. “Cerebral” means having to do with the brain and “palsy” means weakness or problems with using muscles. CP is caused by abnormal brain development or damage.

Austin, a lab scientist in Torrey Pines, has only been training at Invictus for a year. In that short time, he has also qualified for Wodapalooza (WZA), one of the world’s premier functional fitness competitions.

Adaptive athletes are people with a permanent disability which affects their ability to complete tasks. Each year more and more athletes register for the adaptive version of the Open and so there were nine new subdivisions added (Short Stature, Sensory, Seated w/ hip function, Seated High and Low Spinal Cord Injury, Major and Minor Neuro). This means that athletes could compete against others with a similar condition and make for more fair competition by mitigating the issue of advantage to an athlete who is “less disabled.” Austin competed in the Standing Major Neuro division along with other athletes with a similar neurological condition.

Join the rest of the Invictus community in celebrating Austin’s accomplishment and stay tuned for updates on his training and for reports from his experience on competition stage at Wodapalooza and the Adaptive Games! 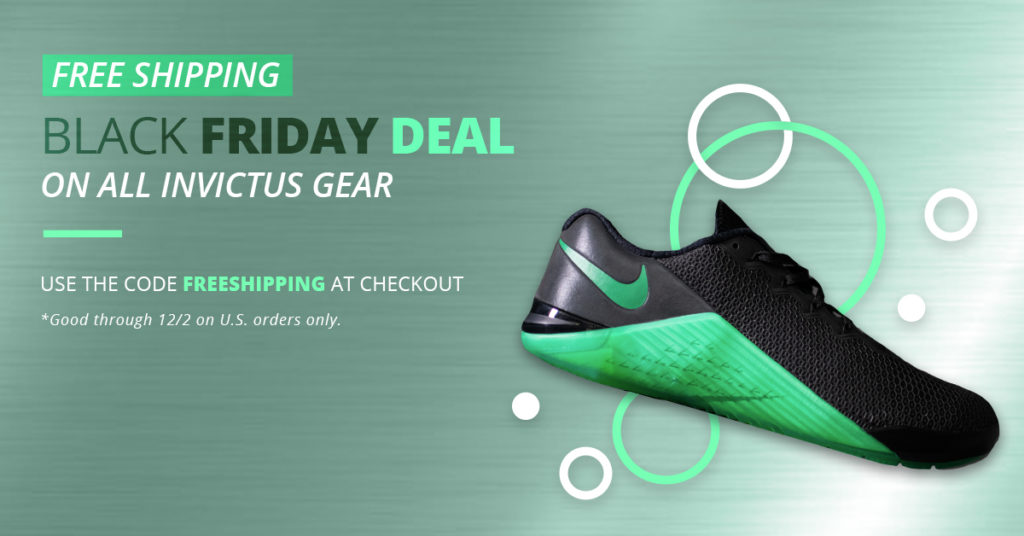 really thanks for the given this amazing blog for me you can need to join the here play euchre play it card game with all friends many players exited it to create high score thnaks.

He deserves this award. I find him very effortless.
vex 3