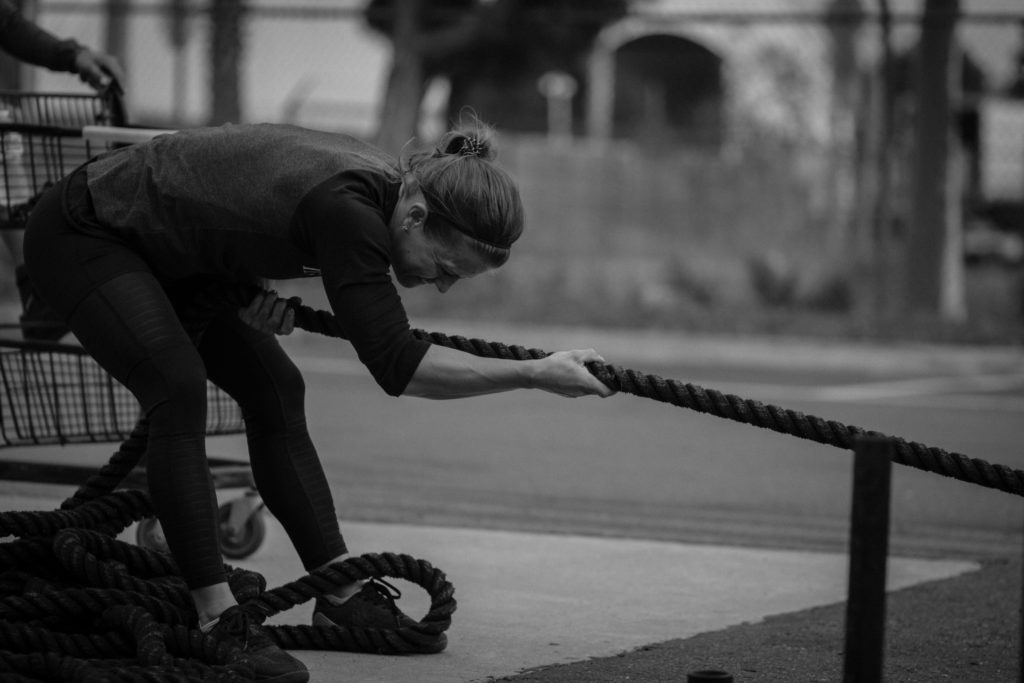 A freak accident almost kept Kristin Holte from her rookie year at the CrossFit Games. In December of 2013, just a few months before the 2014 Open season was to start, Kristin was hospitalized after a stray acupuncture needle caused a punctured lung. After recovering, she made it her goal to perform better than she had ever done before if she wanted to stand a chance to make it to Regionals (at the time) – and the dedication paid off as she is not one of the top women in the sport.

She began CrossFit in 2012 and took seventh in her first Regional appearance at the 2013 Europe Regional. Since then, she has qualified for the CrossFit Games six times, consistently finishing in the top 17 with a career-best finish of 2nd in 2019. 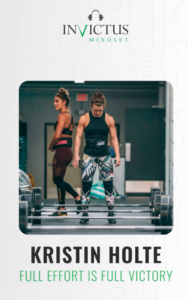 Invictus Mindset Podcast Host, Bryce Smith, sits down with Kristin who was 2019’s second fittest woman on earth and a six-time CrossFit Games athlete. Hailing from Oslo Norway, Kristin Holte has made a name for herself in the sport over the last six years. 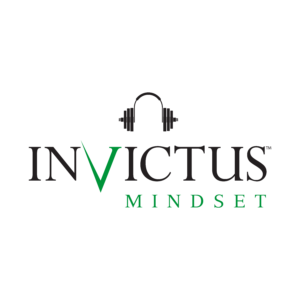