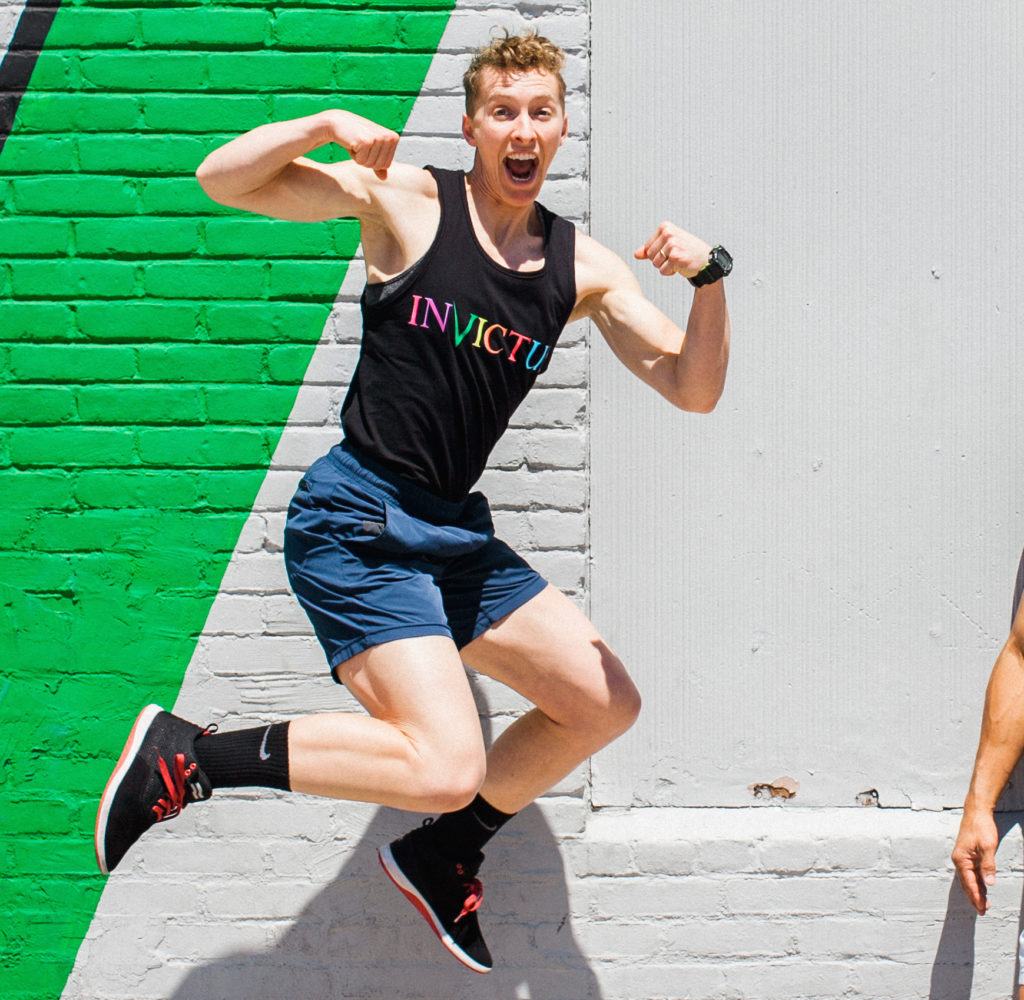 You ARE a Fat Burning Machine
Written by Aush Chatman

Do you want to burn fat? Do you understand the mechanisms behind it? Understanding HOW the body burns fat is a vital step if you plan to embark on a fat loss journey.

It all starts with food!

First, you have to eat something. REVIEW: Food is broken up into the 3 Macronutrients: Protein, Fat, and Carbohydrates.

But for fat burning let’s skip the rabbit hole of what each of these macronutrients does in the body (although that is a very important topic) let’s get right to the nitty-gritty:

I like to think of it as a priority system that the body incorporates to determine which of the various fuel sources to use and therefore when to start burning fat. Now keep in mind that the body is an “open” system, meaning if we were to try to conduct experiments on humans we run into the problem of not being able to control for everything, genetic differences, hormonal differences, external/internal stressors, etc. I mention that only to say that while this priority system is how we all work in general, there can be variations and other factors that play into how it works inside of YOU. You are always your own n=1 case study!

So to walk through how it works, let’s do our own theoretical experiment.

Meet Sally, Sally just ate a solid dinner at 8 pm, watched some Netflix and crashed at 10 pm. As the conducting experiment observers, we are not going to let Sally eat ANY food until her body starts burning fat. We will also have Sally just rest and read and maybe watch a movie or two to keep her to only mild physical activity levels.

First, Sally’s body begins to process and utilize the food she consumed, this happened primarily between 8 and 10 pm when she went to bed. By the time she woke up the next day at 6 am, those resources were completely depleted.

At 6:30 am, when she normally eats breakfast Ghrelin the “hunger hormone” is in full effect. But we keep Sally from the fridge and have her go for a walk. Sally’s body now looking for an alternate energy source turns to use the glycogen stored in her liver. Sally is NOT diabetic her liver stores 100g of glycogen.

She gets through her day, it is 5 pm, she’s been fasting for 21 HOURS! At this point we have her urinate on a ketone detecting strip. Her results, she is showing color. Her body has entered a state named “Ketosis”. Her body has started to turn to her stored body fat for energy!

1) Sally had to process the food she ate.
2) Sally then turned to glycogen stored in the liver.
3) Sally then began using body fat.

It took her about 20 hours or so to really start using body fat as a source of fuel to survive. This three-step process is how the body (under normal circumstances) gets to fat burning mode. This is THE process. So just because the treadmill has a “Heart Rate” target range, or color, for burning fat…DOES NOT MEAN you are burning fat.

Just because you did 20 mins of extra cardio today, DOES NOT MEAN you are burning fat.
You have to go through the steps, now let’s look at some strategies we can employ to get us to Ketosis (Fat Burning):

FASTING – One idea is to not eat, obviously in our experiment this is exactly what we did to get Sally into Ketosis to start burning body fat. For most people, it will take about 19-24 hours of not consuming food to get completely through to Ketosis.

As an aside please keep in mind that in real life it is a gradual on-ramp to ketosis, you will actually start burning some fat for fuel while you are still using some liver glycogen. Nonetheless, if you get some ketone strips and they show color, you are in Ketosis.

ACTIVITY – If you ramped up your activity levels enough you could bring yourself to a state of ketosis rather quickly, you just have to burn through your last meal + all the glycogen stored in the liver.

KETOGENIC (or any LOW CARB) DIET – Another way to get to ketosis would be to eat a diet low in carbs. The primary source of glycogen in the liver is from carbohydrates if you were to keep your intake of carbs to less than about 40-50g per day (everyone is different, you are an n=1 experiment). Then you could get to ketosis eventually.

1) You still have to burn through the food you eat to get to the liver glycogen, so consuming
copious amounts of food, you will NOT get there.

CALORIE RESTRICTION – Another strategy could be to eat less food at each meal. There is the tricky part of finding the number of calories you require to get through that food, plus the glycogen before you eat again.

The major caveat here is our metabolism regulating system. The body wants to live and if it thinks calories are limited it will lower metabolism so that the demand doesn’t outpace the supply. So in general, calorie restriction will work for a bit until your body responds to the new food intake levels and then lowers your metabolism. Of course, there is the point where your metabolism can’t keep up, but that does drive energy levels down as you downregulate.

So there it is the fat burning machine story and a few strategies you can employ to get to your goals if you want to burn fat.

Think about these things, which appeals to you, do some research, ask some questions to an Invictus Coach and formulate a plan. The processes aren’t going to change, how will you change to use them to your advantage?