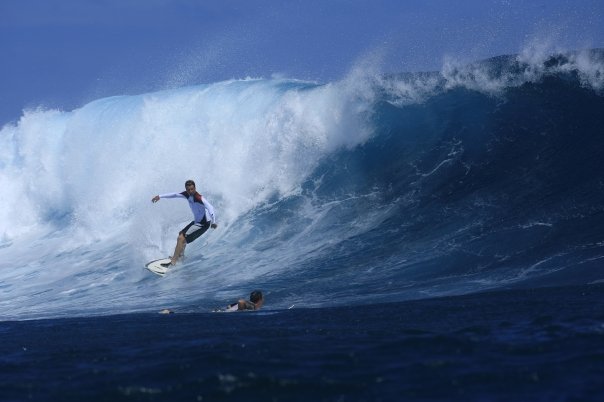 Better than yesterday. Those three words have become my daily mantra in my training sessions with Bryce Smith. He uses that saying frequently as a way to describe not only how to approach fitness, but life in general.

I started training at Invictus just about ten months ago and with Bryce exactly nine months ago today. I was new to CrossFit when I came to Invictus and although I was in decent shape, I was new to many of the movements and felt overwhelmed with the idea of treating fitness like a sport. A combination of Bryce’s contagious smile, his daily motivation and his ability to have you focus on the endgame has transformed both my body and my life over the last nine months.

Working out was not new to me, as I had started really focusing on getting in four to five ‘workouts’ per week about ten years ago. I did everything from P90x and various Beachbody workouts to Orangetheory to working out at a local fitness club. All of these became a routine that I would make myself do with the idea of ‘getting/staying’ in shape.

Bryce changed that mindset on day one of my semi-private sessions. His vision is coming in for “playtime” with a simple goal of leaving “better than yesterday”. Perhaps one of the most useful things Bryce said to me early on was that I was in a certain “box” that I had put myself into over the years of thinking I knew my limits and abilities. His goal? To break me out of that box. Boy has it been working! I was scared of doing handstands and now I can do handstand push-ups. I had never been able to climb a rope without knots and did that for my first time six months ago. The list of things that I can now do that I couldn’t before continues to grow and along with it, my overall confidence.

All of the above has translated into a remarkable change in both how I look and how I feel. At 47, I believe I am in the best shape of my life and my wife tells me I have never looked better. This has also translated into an overall improvement of my non-CrossFit activities like surfing and snowboarding. In fact, the ‘better than yesterday’ and ‘breaking out of the box’ mindset has me constantly looking for new fun things to do. Whether that is letting my son teach me a backflip on a trampoline or just trying any sport that someone throws my way, I am always out to give something athletic a try because even if I don’t get it the first time, I know that I can learn anything and my fitness level allows success more often than not.

I would encourage anyone that has not had a chance to attend a semi-private with Bryce, or another Invictus coach, to give it a try. Not only is his positive attitude absolutely contagious but I also believe that it is his burning desire to be the best at what he does that helps us to be the best at we can become…both inside and outside the gym.

The Story Of Nuno Costa

It Takes Courage to Ask for Help