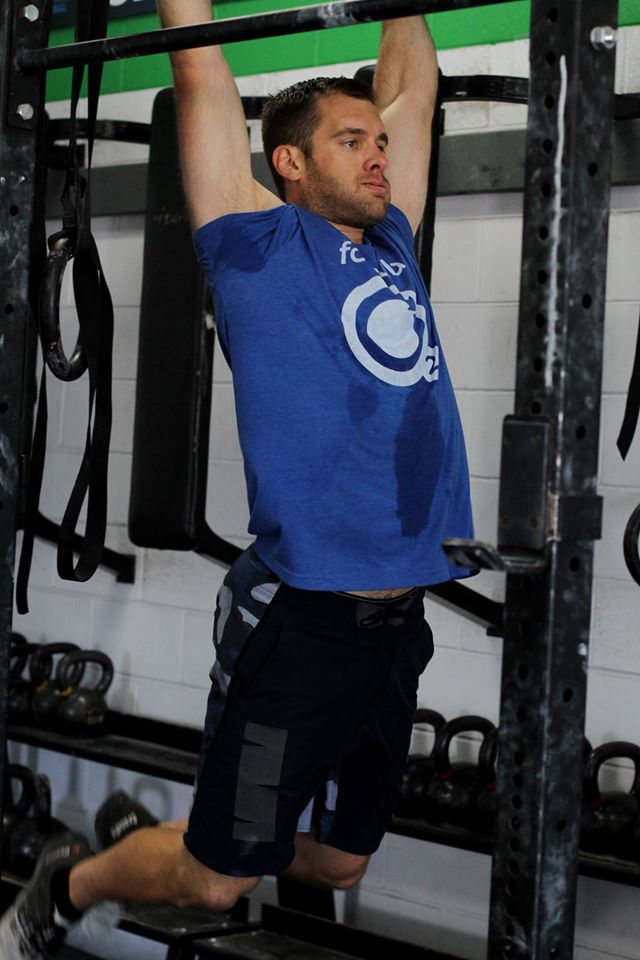 Benefits of Isometric Holds For Pull-Ups
Written By Bryce Smith

I recently wrote about the pull-up being the upper body squat. There are so many benefits to pull-ups that they should be a major staple in any training program. Since then, I began thinking about a standard to set for pull-ups as I know all you guys like challenges; so, I thought you might like this one!

So if we cannot currently do this, how do we get there? What are some things that we can do? I love volume training, but in a controlled setting so as to not develop tendinitis in the elbows. That could be one approach, but even better yet could be isometric holds. With volume training, many athletes break the core to extremity principle and activate the biceps before the lats and musculature of the upper back which is incredibly inefficient and builds poor motor recruitment patterns. Those inefficiencies only get you so far before you begin to get punched in the face by the fatigue fairy. So what are these isometric hold thingies you ask?

Pull (or jump) yourself up until your upper chest kisses the bar. Keeping your shoulders pulled back and down, really retract those shoulder blades as if you were trying to crack a peanut between them. With your elbows, pretend like you are elbowing someone in the gut and really pull them way back. You will feel the muscles firing and burning in the upper back similar to when you use the Crossover Symmetry. Those are the muscles we should be striving to use in most pulling movements. In the meantime, squeeze harder and try to turn that peanut in to peanut butter. Or even better, in to peanut oil.

Isometric (Iso) means there is no lengthening or shortening of the musculature, simply striving to maintain one shape. A related example would be a plank hold, hollow body hold, or holds in varying positions of an Olympic lifting pull. Most athletes rely on their arms to do the work and limit their potential. If we all learn to retract the scapulae, we provide the recruitment of more muscle fibers in the fight against the weight, and we help maintain the rigidity of the spine to minimize the changing of spinal position leading to more efficient force transfer. In addition to all of the above benefits, these iso holds in the pull-up will help to strengthen the lower traps and rhomboids which are helpers with posture and t-spine extension, both of which help to put the shoulders in more stable positions keeping them safe and injury free.

Try adding a 30-45 second hold in to your training at the conclusion of your sessions. Once you can accomplish 45 seconds successfully, try adding some additional weight. Before you know it, you will be banging out a one rep max strict pull up equivalent to your one rep max bench press. Best of luck!