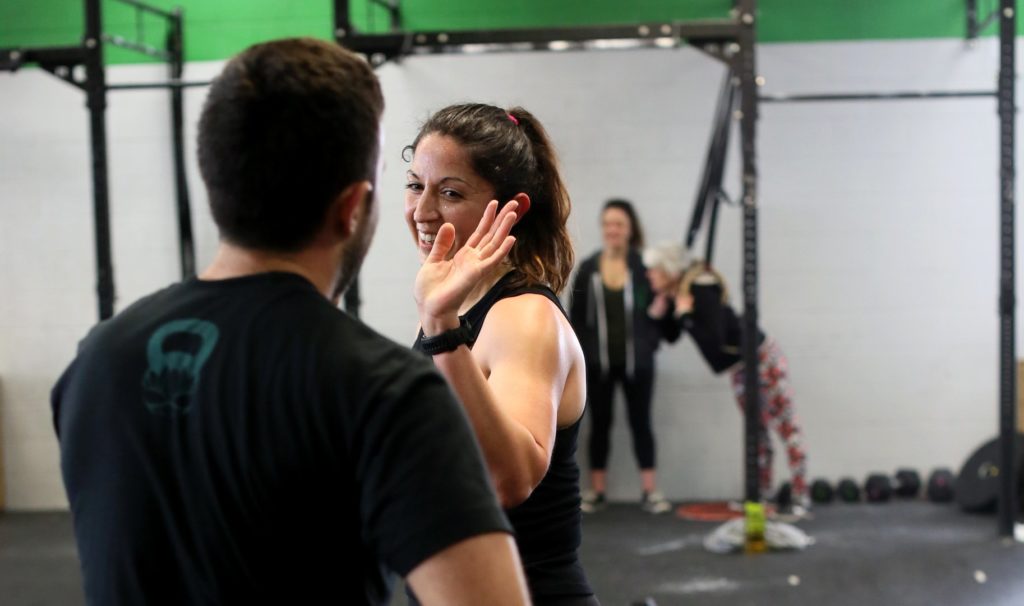 1. Neglecting To Set A Goal and Define A Purpose

Make sure you know what you really want and, more importantly, why you really want it. If you are just training for the sake of training, you might find yourself feeling frustrated, lost, and unmotivated. Take some time to clearly define your outcome before you start training aimlessly. Just saying you want to “get fit” or “get better” is too broad of a goal. Narrow your goals down to specific, measurable actions. For some more help on this topic, download the FREE Invictus Goal-Setting Workbook.

“Failure is not fatal, but failure to change might be.” – John Wooden

Failure is feedback. Failing, losing, and not immediately achieving your goal are never a problem as long as you choose to learn from those experiences. Thomas Edison had an estimated ten thousand “failed” attempts at creating the light bulb. Edison offered the following perspective, “I have not failed. I’ve simply discovered ten thousand ways that don’t work”. Michael Jordan attributes his success to his failures in his iconic Nike commercial. At the CrossFit Games, Team Invictus fell just short of the podium five years in a row before finally winning a world championship in 2014. Don’t get frustrated the next time you miss a lift. Just ask yourself what you can learn from this experience. Read Nichole’s post, “Failure Is Fertilizer“, for some more thoughts on this subject.

“Learn how to separate the majors and the minors. A lot of people don’t do well simply because they major in minor things.” – Jim Rohn

Don’t waste your time, money, effort, and other resources on things that ultimately don’t matter to your goals. No one cares if your shoes match your wrist wraps. Identify the high-priority items that will yield the highest returns for you. If you’re not sure where to start, consider investing in good coaching, proper nutrition, and go from there. Also, consider consulting with an experienced coach to help you figure where you need to put the most focus and energy to achieve your goals.

4. Jumping Ahead Too Soon

Michele recently discussed this in her post, “Follow The Steps: Don’t Be Too Eager To Progress“. Don’t be tempted to jump ahead before you have developed a solid foundation. For some, this might mean developing a foundation of strength before moving on to more technical movements. For others, it might mean taking the time to learn proper technique instead of muscling their way through everything. The coaches have spent a lot of time designing intelligent progressions to maximize your results and minimize risk of injury. Make sure you develop “conscious competence” before pushing yourself to set a new personal record and work on mastering the fundamentals before anything else.

Once you pick a program, stick to it for at least three months before you decide to change it up. Too often I see new athletes give up before they have put in enough time and effort to see real results. Don’t be a bandwagon jumper and change things up just because you heard about some new fad diet or rehashed squat program on Facebook. Don’t cherry pick programs either. If you want to follow the Invictus competition blog, follow it to a tee. Don’t be tempted to “invent” some hybrid program. Your weekly training should not be some hodgepodge of popular training programs. Our coaches know what they’re doing and our athletes’ results over the years speak for themselves. Trust your coach, enjoy the process, and stay the course.