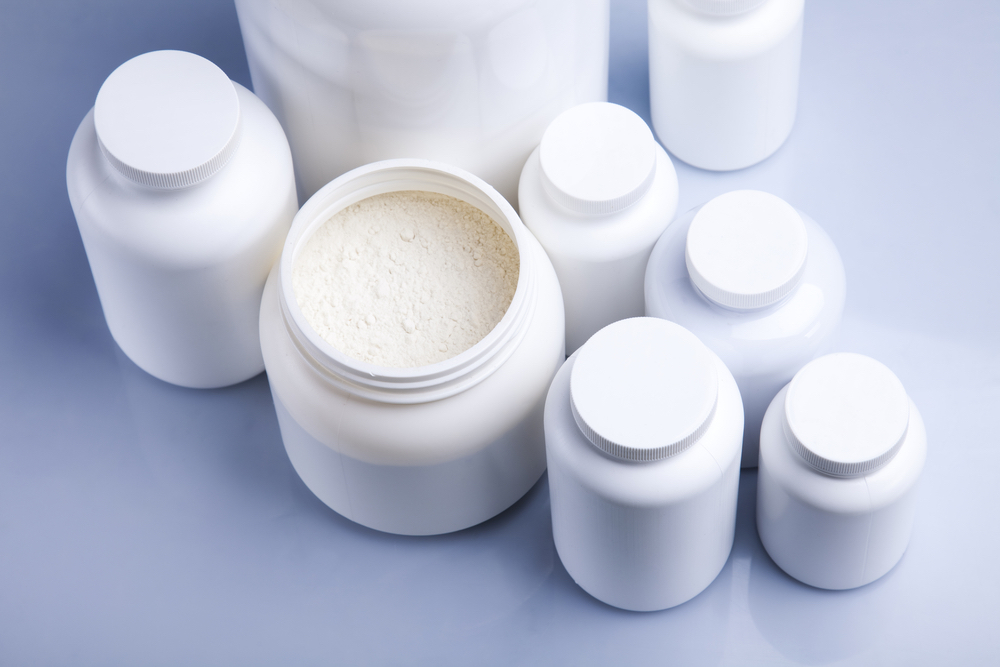 “It takes 20 years to build a reputation and five minutes to ruin it. If you think about that, you’ll do things differently.” – Warren Buffett

Since 2009 I have had the opportunity to work with some of the finest and most accomplished CrossFit athletes in the world. I have coached an individual champion, two other individual podium finishers, and our team has won the CrossFit Games.

My coaches and I have helped more than 40 individuals achieve their goal of competing as individuals at the CrossFit Games, and we have sent Team Invictus to the Games every year since its inception. I am confident in our training principles and the processes we’ve established to help athletes prepare for competition, but my biggest fear as a coach is that one athlete could tarnish the reputations earned by their teammates with one misinformed decision about what they put in their body. I’m talking about CrossFit banned substances…

Every year the conversation around the use of performance-enhancing drugs at the CrossFit Games seems to grow louder and louder. Allegations are bountiful, but specifics are scarce. The only specifics we learn are from those who test positive for banned supplements.

The vast majority of these athletes claim ignorance as the reason for their positive test result.

In 2010 a team was stripped of its podium finish at the Games for the use of a stimulant in a pre-workout drink; they claimed to have not known the drink contained the substance.

In 2017, an individual podium finisher was stripped and suspended for a CrossFit failed drug test. He admitted to knowingly using SARMs but claimed to have not known they were banned substances.

These are instances from CrossFit Games podium finishers but are representative of similar cases that have happened at the regional level. My goal as a coach is to do everything in my power to make sure no Invictus athlete makes a similar mistake.

Coaches aren’t with athletes every minute of the day. It’s not realistic to believe that we can know what every athlete is putting in his or her body. A coach’s best defense is to educate athletes on proper, safe and clean supplementation, while also underscoring the ethical importance of clean and fair sport.

12 CrossFit Banned Substances to Avoid Before a Competition

We’ve created a manual designed to help educate athletes and coaches so that ignorance and misinformation are never reasons for failed drug tests. Calvin Sun has done an incredible job of creating this compendium of information called 12 Banned Substances Athletes Need to Know About.

While coaches should approach the ethical and moral implications of performance-enhancing drugs in ways that best resonate with their specific athletes, this manual can serve as a resource to highlight commonly available and often legal substances that should be avoided by competitive athletes.

We are happy to make this resource available for free as our way of helping to spread this valuable information, in hopes of saving an athlete or team from testing positive in their sport. If you’re competing, or know someone who is, click the button below to download your copy and share this post with your friends.