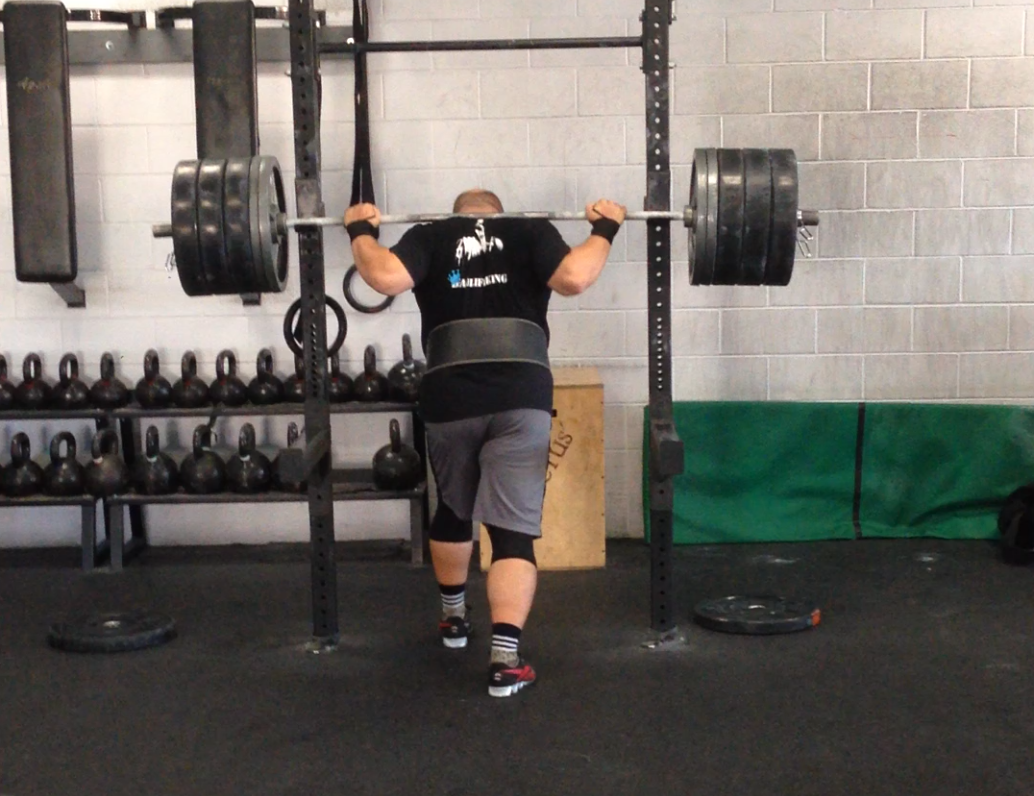 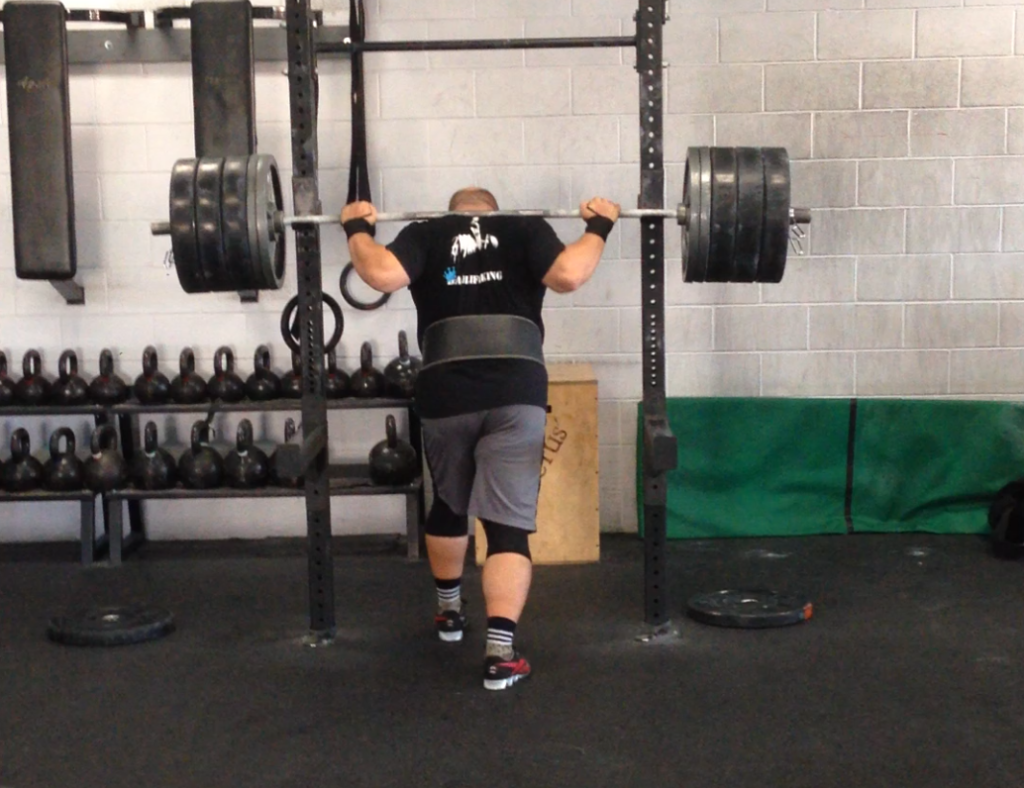 Words cannot express how proud I am of Mr. Gary Martin for conquering what seemed like an insurmountable goal months ago. Most of you know Gary as the guy who “picks heavy things up and puts them down,” but I have been fortunate enough to get to know Gary, “The Man”. The wisdom between that man’s ears is incredible and I am lucky to call him a friend, a mentor, and a client.

Gary Martin is a man who makes many sacrifices for the betterment of his family. He awakens each morning at 2:30am for his job where he works in challenging conditions and helps to lead a variety of his employees through the obstacles that cross their paths each day. He is married to our own Jen Martin and he is a father of three. On top of all of that, he always manages to arrive on time to our training sessions and gives his best effort. Busy, sleep deprived, tired; none of those things stop him from getting his badunkadunk to the gym at the end of his long grueling days to put in some work and get done what needs to get done.

He is the standard of a man. His interaction with his kids is, by far, the best. He is not only loving but ensures that each of them is learning along their journey and growing mentally and physically to one day become as awesome as he is. Just recently, his son was exhausted and did not want to attend football practice because it was hot and challenging. Gary shared with him that he made a commitment to himself, to his team, and to his coaches to be there giving his all to the best of his ability. He also shared that Gary and Jen had sacrificed a lot of time and money so that he could pursue football and that if he decided not to continue attending the sessions that he would have to pay Gary back in full whenever he earned money. This taught his son responsibility and how to be comfortable being uncomfortable. 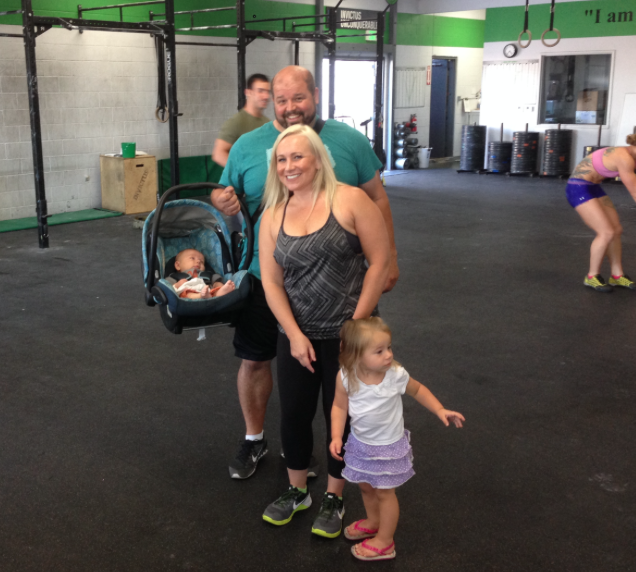 Despite juggling fatherhood, tough working hours, being a husband, and being stronger than an ox, he manages to be such a class act. Whenever I have an issue with something at work or in life, I know I can always turn to him for some wisdom and words of advice. He never shoves it down my throat, but instead is very suggestive and helpful.

I have put Gary through some tough training sessions and have seen him at his best and at his worst. Like anyone, he has his good days and he has bad days, but no matter how many assault bike calories I give him, or how much he despises conditioning at times, he always shows up with a smile, and keeps his composure in the face of tremendous adversity. His quest to a 500 pound back squat did not come easy and I am so happy that he was able to reap the benefit of such an amazing personal record.

In some cases we are not always rewarded with the satisfaction of going to PR City when we have put in a lot of work, but we must always stay the course. We have to stay positive and believe that the hard work will pay off in one way or another. In this case it did as Gary accomplished the unthinkable and conquered the 500 pound back squat on September 19th, 2015. We could always attribute it to his dad/grown man strength, but I would like to attribute it to his character.