For Love of Metal and Hockey: Invictus Ambassador Bob Spanbauer 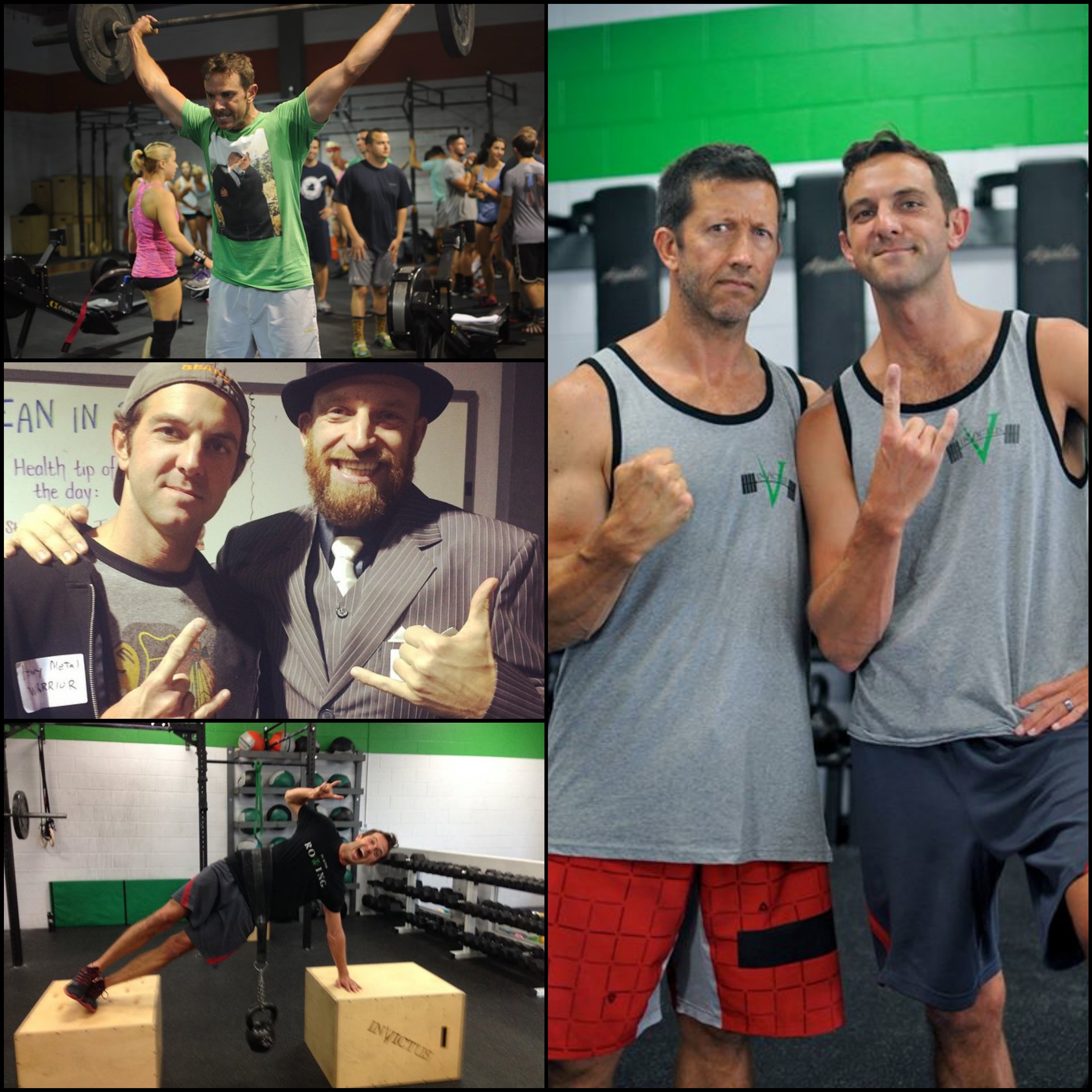 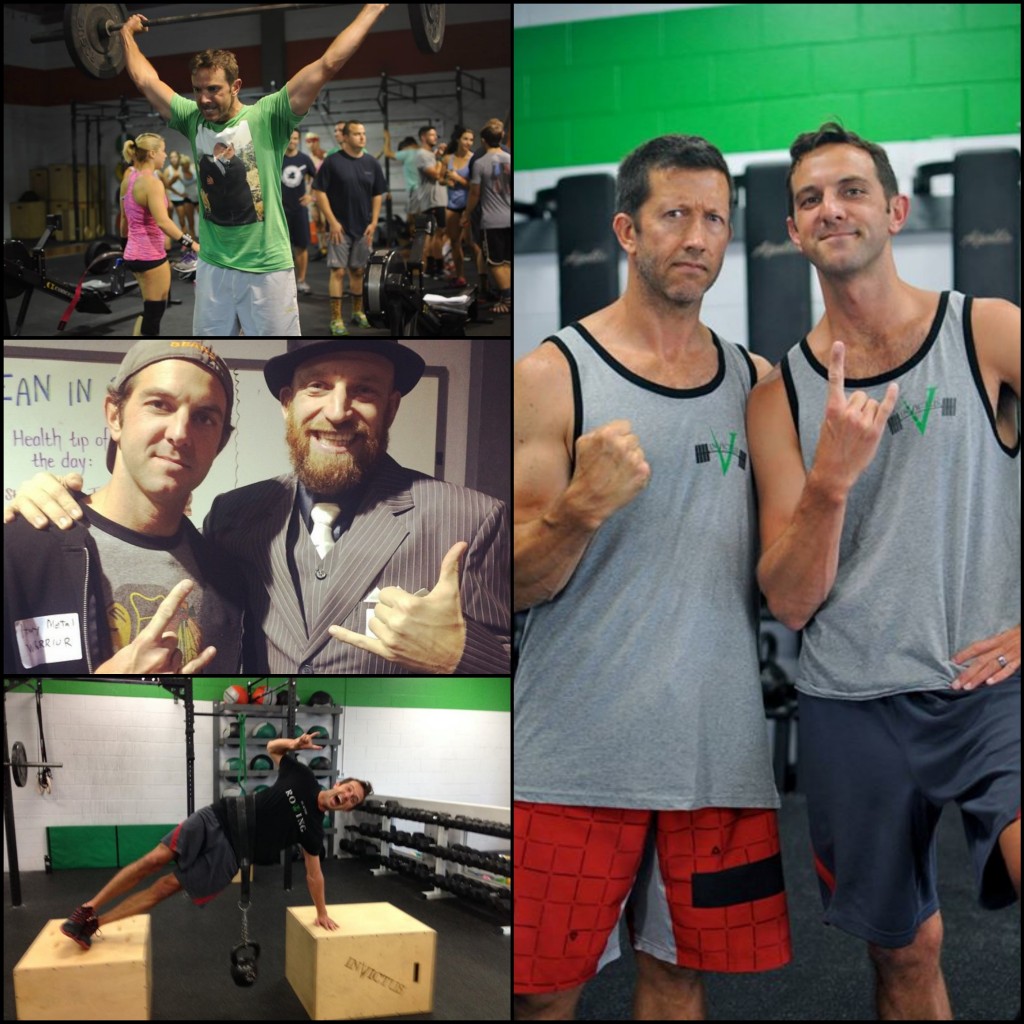 As I walk into the gym to interview Bob, there’s a drop-in just outside the door at Point Loma, in the fetal position, puking what seems to be a strawberry slushy possibly from Wet Willies from the night before. No sooner do I start to fully grasp the situation in front of me, I see Bob come outside to offer water and attempt to roll the poor man away from his puke pile that has started to creep towards his lifeless body.

Bob Spanbauer is a man who cares. A native Chicagoan that was raised in L.A., Bob graduated from SDSU and majored in Political Science. Growing up, Bob played many different sports including soccer, wrestling, hockey (which he picked up at 10 years old) and tennis, which he went to the Collegiate State Championship for. Bob’s older brother introduced him to weightlifting, “the typical bi’s and tri’s on Monday/Wednesday and back and thighs on Tuesday/Thursday.” However, Bob picked up the mental fortitude of a rhinoceros through both wrestling and hockey that he carried to other sports throughout his life, and still carries today.

Going into his freshman year of college, Bob started practicing Shaolin Kempo (like most college freshman) and sticked with it for over 12 years earning a 2nd degree black belt. Bob even went to China to train – with Mr. Miyagi I’m assuming – for over a month, all while simultaneously playing in an intramural hockey league.

After graduating from SDSU, Bob was fortunate enough to find a job locally and begin the next chapter of his life, where he would eventually meet his soul-mate Ginger. Bob describes his first gig out of college as “the shittiest job in the world.” However, he is very fortunate to have gotten the job for the sole purpose of meeting his Southern Bell from South Carolina.

“Good things come out of crappy places”, says Bob with a twinkle in his eye.

Bob went through a strange series of events that eventually led him to Invictus in 2011. Being a huge Chicago Blackhawks fan, Bob eventually met Jaimie Bougie whom is also a Blackhawks fan. Jaimie told Bob he should come in and check out the gym “in her own special way” and we all know there is no denying Jaimie. Bob and Ginger both came in for a Bring-A-Friend Day workout and the rest is history, they were both hooked.

Bob, like all first timers in a CrossFit gym, was a little intimidated; however, Bob states that “the level at which the coaches make you feel comfortable is really unparalleled…”

Bob has been an Invictus Ambassador since the day he walked into the gym. Bob holds the feeling of the first day he came into Invictus close to heart. He remembers the nerves, the doubt, the intimidation and when he sees a new member or a drop in he goes the extra mile to make sure that person feels at ease before the workout begins.

“I take the prestige that goes along with the Inivctus name very seriously. What we’re doing here is totally different, so when people come in for their first time, I try to instill a comfortable environment on behalf of the coaches,” he says. “A lot of people associate Invictus with Camille Le-Blanc and Josh Bridges so when we have a drop-in who’s a little intimidated, I try to show them there’s nothing to be worried about.”

One of Bob’s main concerns when Invictus started to grow in popularity was the quality of the coaching while hiring more employees and opening a second gym.

“CJ has really made an effort to ensure that the high level of coaching remains the same, regardless of the amount of members between both locations,” he says. “There is reason Invictus has close to 600 members, while other CrossFit gyms seem to be popping up like Starbucks on every corner. It’s the coaching.”

Bob is a perfect representation of what we try to teach at Invictus – work hard and stay humble. Don’t let your ego get in the way and as long as you’re pushing as hard as you can, that’s all we can ask for. Bob does this day in and day out. Many people find their athletic motivation following instagram accounts of CrossFit Games athletes. I find it from members like Bob. The common man and woman. The member that comes into the gym 5-6 days a week, has a 40 hour work week, and still finds time to take care of the family and maintain a successful marriage.

If you haven’t met Bob yet, it’s only a matter of time. Look for the guy groaning when Rihanna comes on the radio, or jamming out when the coach turns on “death metal radio” on Pandora (a very rare occasion,) the guy shooting the breeze with the drop-in he’ll probably never see again, the guy giving you a high-five when you finish the workout and helps clean up your equipment. 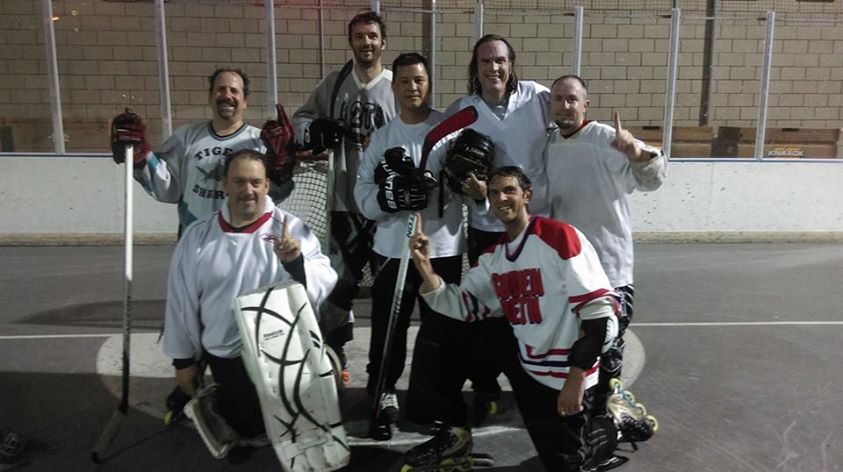